Another Round of Storms Passes Through New England

Another round of isolated thunderstorms that can be strong to severe moved into New England Wednesday afternoon and evening.

This activity will keep making its way from the northwest towards the southeast, bringing heavy rainfall. As we head into the evening, we’ll watch the weakening of these cells heading towards the coast.

The central portion of Connecticut could experience some of the strongest thunderstorms, producing heavy rainfall between 6 and 8 p.m. Meanwhile, central and eastern New Hampshire will see the most activity by 2:30-7 p.m.

The Boston metro area might see the last showers of the night, expected to be weaker in intensity, between 9-11 p.m.

We expect another warm day Thursday, with a chance of additional isolated showers, but lower in activity as well as coverage.

Expect muggy conditions to prevail into the beginning of the weekend, while temperatures decrease Sunday with the arrival of a frontal system. 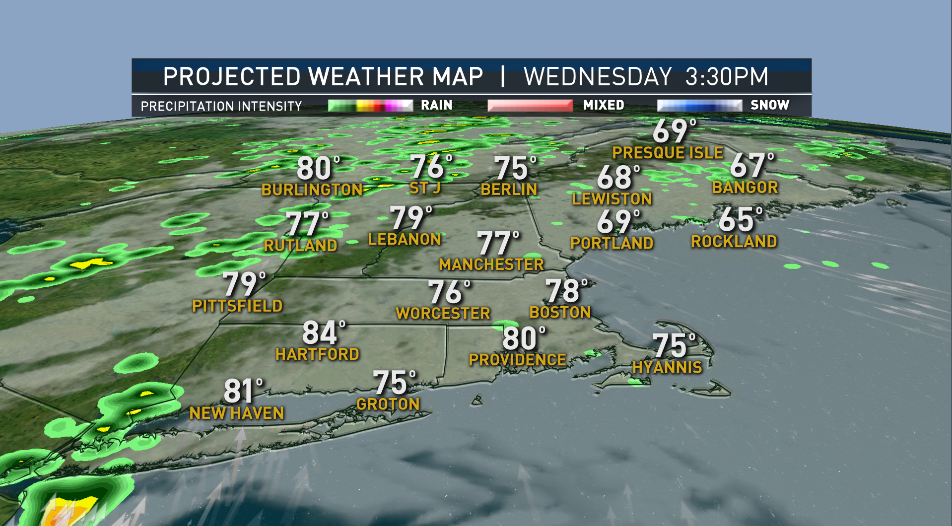 Here's When Sunshine Returns After More Than 2 Weeks of Rain 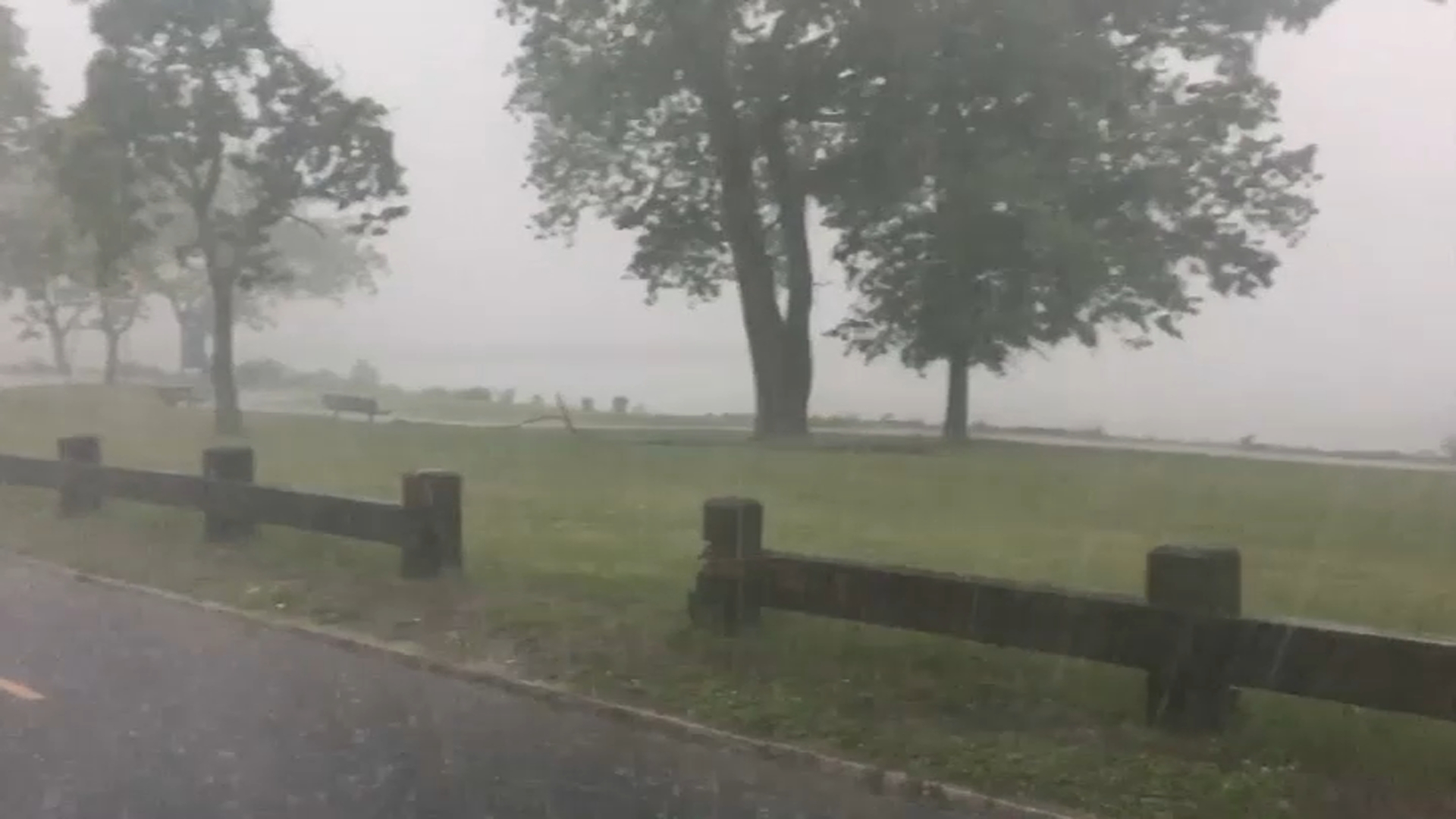 Wet Stretch of Weather Leaves Its Mark on Mass. Businesses