There may be some downpours Wednesday night, especially in southern and eastern New England, as a shift in the wind holds temperatures in the 40s in the 50s

Our sunny streak continues in New England. Though we did have some patchy fog and low clouds that were slow to burn off in spots Tuesday morning, just about all of us are sunny and gorgeous this afternoon.

Much like Monday and Sunday, some areas that had a heavy frost with temperatures in the lower 20s Tuesday morning are warming more than 40°, to afternoon high temperatures of 65 to 70°.

It’s the same strong high-pressure system that’s been sitting over us for a while. Once again we have slightly colder air near the ocean with the breeze coming in from the southeast.

Tuesday night, that southeasterly breeze is going to penetrate farther inland with a chance of some fog and drizzle Wednesday morning. Temperatures will be not quite as cold overnight, with lows in the 30s north and 40s south for the most part.

A powerful storm driving into the Midwest is going to weaken a bit as it comes toward us, but there’s also a wave of low pressure on a warm front developing south of New England Wednesday afternoon.

Any midday sunshine will likely fade behind afternoon clouds Wednesday with that breeze off the ocean, more of us are in the 50s than 60s. It looks like an OK day though, before showers arrive late.

We may have some downpours, especially in southern and eastern New England Wednesday night. Wind will shift and become more southerly, holding the temperatures in the 40s in the 50s.

Thursday we are in the warm and more humid sector. Morning clouds with lingering showers should dry up for a partly to mostly sunny afternoon. That’s the optimistic outlook anyway -- with temperatures jumping up to 70° or higher, except along south facing coastlines.

The weakening storm system over the Midwest will begin to strengthen again as it crosses New England Friday. We will have an intensifying low pressure system crossing northern New England in the afternoon.

There will be a powerful front with downpours and perhaps some thunderstorms, along with wind gusting past 40 miles an hour from the south. It could get kind of messy around here with the rain, but it’s still mild with temperatures in the 60s. If there should be some sunny spots, a few could make the 70s for another day.

Colder air is going to come in Friday night with rain changing to snow toward the Canadian border in the higher elevations. For most of us, though, we should see at least some sunshine on Saturday. Temperatures will still be in the 50s to near 60° toward the coast of southern New England. Snow showers in the mountains will probably dry up in the afternoon with temperatures in the 40s north.

Another storm system is coming at us for Sunday with colder air in place. The timing looks difficult -- but it may end up raining and/or snowing by lunchtime. The storm is going to strengthen and track near Cape Cod into the Gulf of Maine Sunday night into Monday. That means heavy rain near the coast, and perhaps heavy snow inland, especially in the higher elevations and north.

For now let’s just enjoy the roll that we're on, and stay tuned to our First Alert 10-Day Forecast for the latest updates. 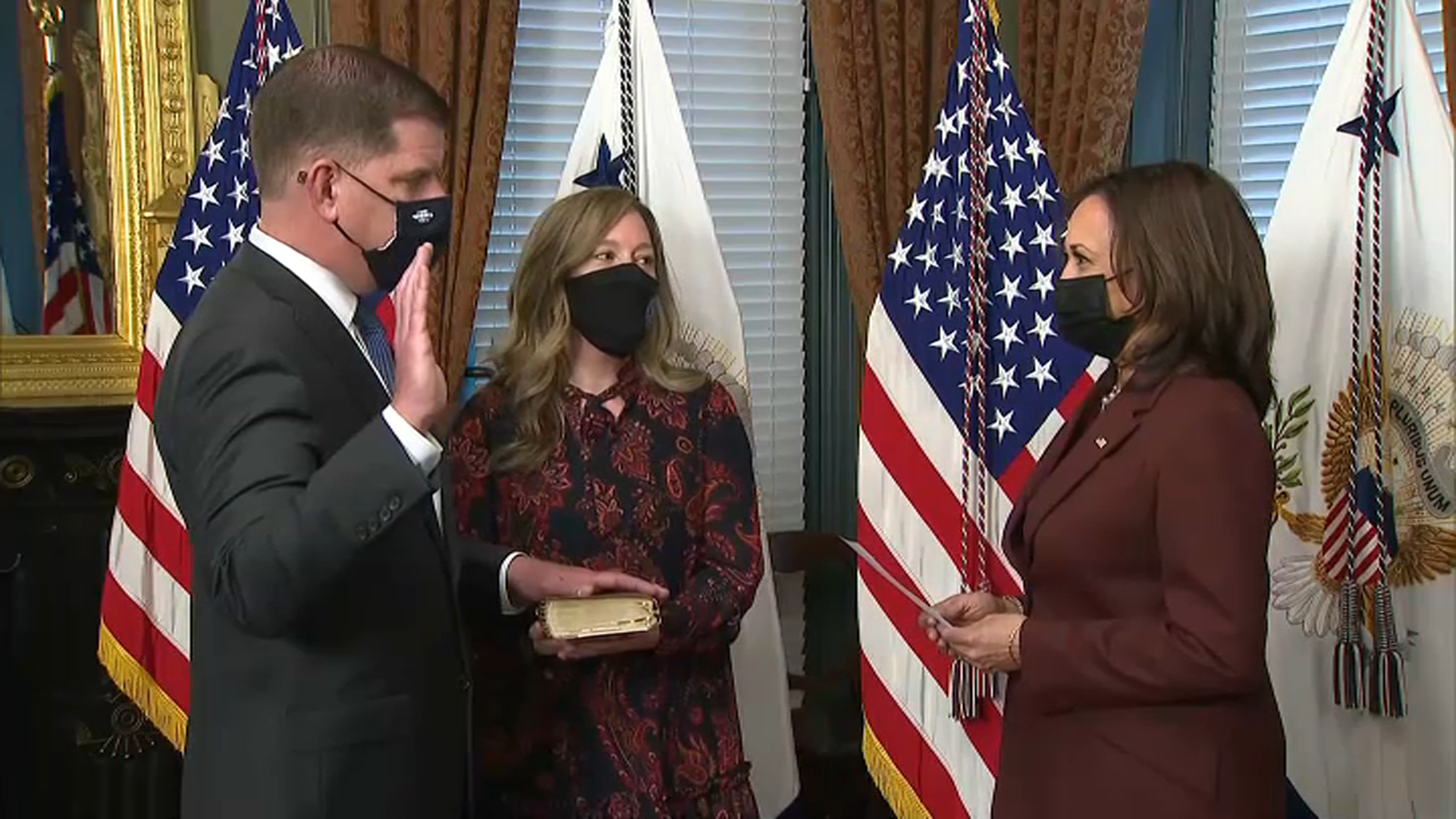