Even though this morning was cold and snowy in northern Maine, we are all warming up this afternoon. Many spots in southern New England will reach around 55°.

The Maine snow was a result of a low pressure system that pushed a warm front across southern New England last night. It is now set to push a cold front into northern New England this afternoon and overnight.

There’s very little weather associated with it other than the breeze picking up from the southwest. Wind gusts pass 25 miles an hour in southern New England this afternoon, where temperatures will be in the mid 50s with plenty of sunshine. In northern New England we have a partly sunny sky and temperatures in the 40s to near 50º.

A slightly cooler high-pressure crosses New England tonight with a clear sky. Temperatures are a little colder than last night for most of us, getting down to the 20s to lower 30s in southern New England, and teens in the low 20s north, with wind becoming calm.

High pressure moves into the gulf of Maine tomorrow. This will result in locally cooler weather near the coastlines of New England, 50s inland, 40s at the shore, with plenty of sunshine.

High pressure builds over the mid-Atlantic states and ocean to our south Thursday, resulting in gusty wind from the southwest. That will push our temperatures into the 50s north and 60s south, pretty close to record-challenging warmth. Clouds will fill in northern New England with a chance of a few showers, while we should have more sun than clouds in the south.

A cold front slowly eases from north to south Thursday night into Friday, which means a few showers through early Friday. Temperatures should still be able to get to 60° in southern New England before the cold air comes in at night.

An additional cold front comes through Saturday morning with wintry weather returning to the mountains. Snow is likely, with temperatures only in the teens and 20s. In southern New England it’ll be windy with a mix of sun and clouds and high temperatures near 40°.

Saturday night snow showers continue in the mountains, but otherwise it will be fair and cold with low temperatures in the teens and 20s. Clocks move forward to daylight saving time at 2 a.m.

Not much changes on Sunday. It will be a little less windy, with snow showers in the mountains and partly to mostly sunny skies toward the coast. High temperatures are generally near 40° south and 30° north. Sunrise will be closer to 7 a.m. while, sunset getting close to 7 p.m.

Monday looks fair and chilly. Then there is a chance for some wintry mix coming our way off and on through St. Patrick’s Day, as seen in our First Alert 10-Day Forecast. 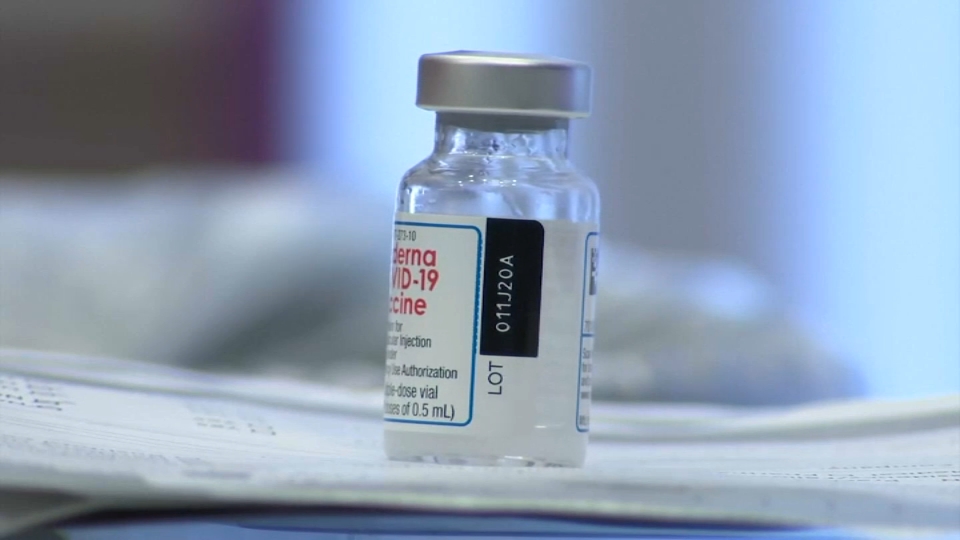 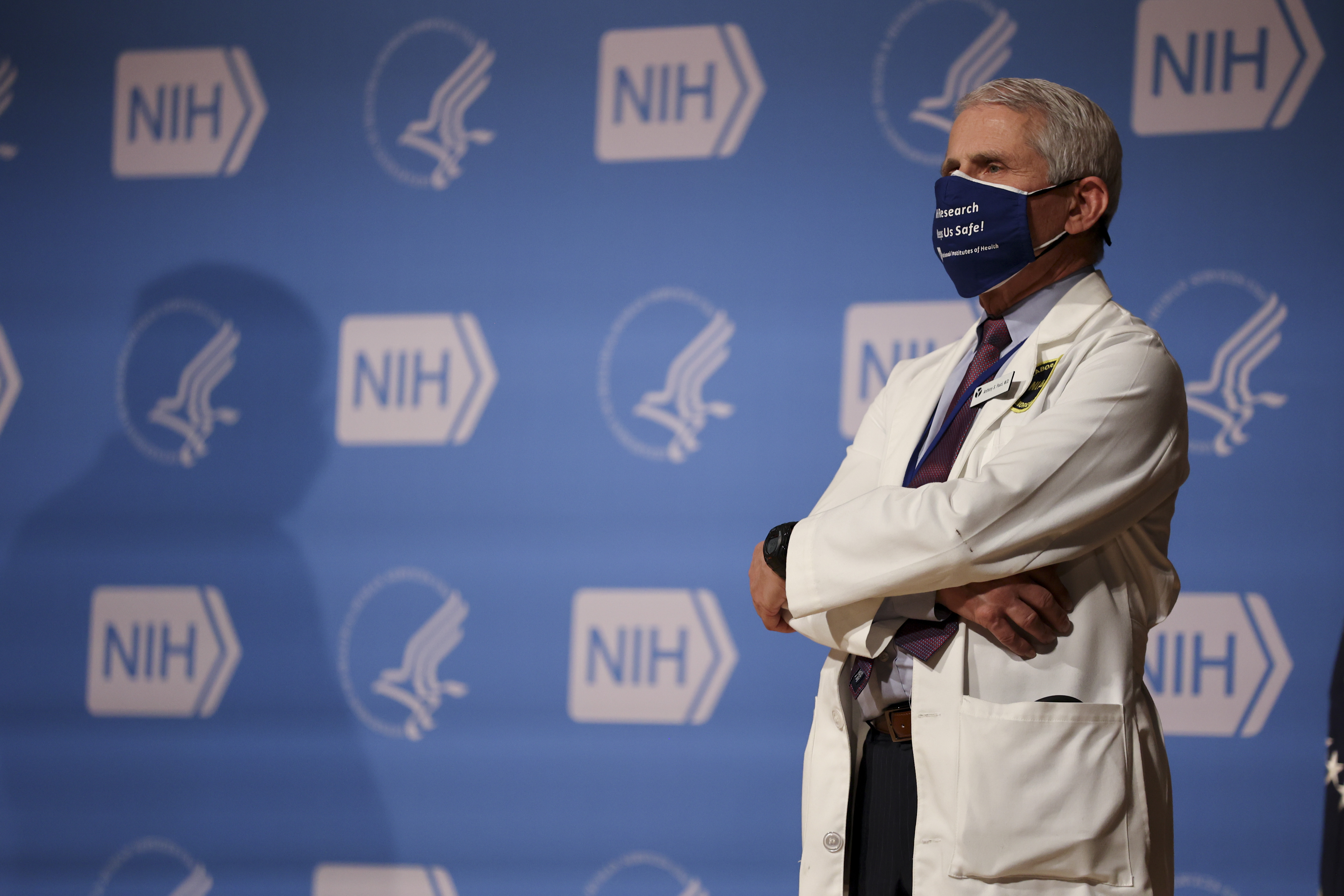