Despite the wind, temperatures should still get into the 40s in southern New England

Gusts could top 40 mph from start to finish throughout the day thanks to a deepening low pressure system on the Gaspe Peninsula in Quebec. While we won’t be shrouded in clouds all day, they certainly will have the upper hand at times, thanks to the unstable air swirling above us.

This cold, unstable air is hammering parts of the Green Mountains with more snow early today. We won’t see any of that pivot our way, and neither will we see a lot of cold in the next two days. Arctic air remains locked up north of Hudson Bay for the time being. 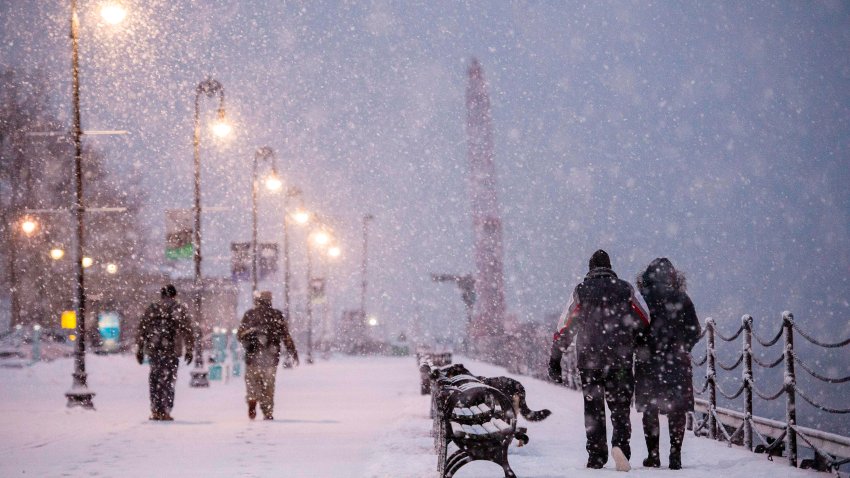 If you’ve been tracking the arctic cold, you know it’s been bottled up on the other side of the planet in Siberia. With a shift in the pattern over North America, there are many signs showing it crossing over the North Pole and plunging into the prairies of Canada. That essentially means it will be only a couple of cold fronts away from us, with an arrival time in New England by midweek. This should be enough to put us in a colder than normal phase that should last into next weekend.

Of course, with the arrival of arctic air, we’re glued to the weather maps looking for any storms in the pipeline. Most significant one isn’t until early next week, but with so little else to track, it’s likely to get all the attention in the coming days. Get ready for the snow maps (and speculation) to fly on social media…..4-6 days before the first flake flies. (Or maybe that’s just my feed.)