Warren Ryder, the chief of the Boxborough Police Department who has been on leave as the FBI looked into alleged payroll irregularities, says he has learned he will not face a criminal indictment

After more than a year of being paid to stay at home, Boxborough Police Chief Warren Ryder broke his silence on social media.

"There is nothing worse than being accused of baseless allegations without the right to due process," Ryder wrote in a LinkedIn post. "Personality based politics combined with abuse of power is a dangerous reality these days even in small towns. #exoneration has been delivered."

As the NBC10 Boston Investigators reported last July, Ryder was placed on paid administrative leave after elected leaders in town took the surprising vote of asking the FBI's public corruption unit to investigate payroll irregularities within the police department.

Residents of Boxboro are demanding answers and transparency from their town.

The controversy centered around some officers getting more money for higher education degrees they had not earned. Six months of overpayments — roughly $12,000 — were returned to town coffers, but several sources told the NBC10 Boston Investigators the issue dated back much longer.

"This town needs to know what was going on in that department for years," said Andrea Veros, a former police chief assistant and whistleblower in the case.

However, Ryder's attorney, Timothy Burke, told us a Department of Justice prosecutor recently informed him on the phone that after investigating, there would be no criminal indictment pursued against the police chief.

And after seeing Ryder's LinkedIn post, Town Administrator Michael Johns contacted the prosecutor listed on the federal subpoenas the town had received and had a similar conversation, he told NBC10 Boston.

When we attempted to corroborate the development, a spokesperson with the U.S. Attorney's Office said the agency does not confirm or deny investigations.

"I am very pleased to learn the investigation against me has concluded and I have been cleared of all allegations," Ryder told us via email, noting he wasn't sure what else he could say while he remains on paid administrative leave.

Along with dividing the community, the issue has had an impact on taxpayers.

While Ryder continued to collect his $155,000 salary to stay home, the town has also paid another six-figure salary for someone else to fill the important public safety role in his place. 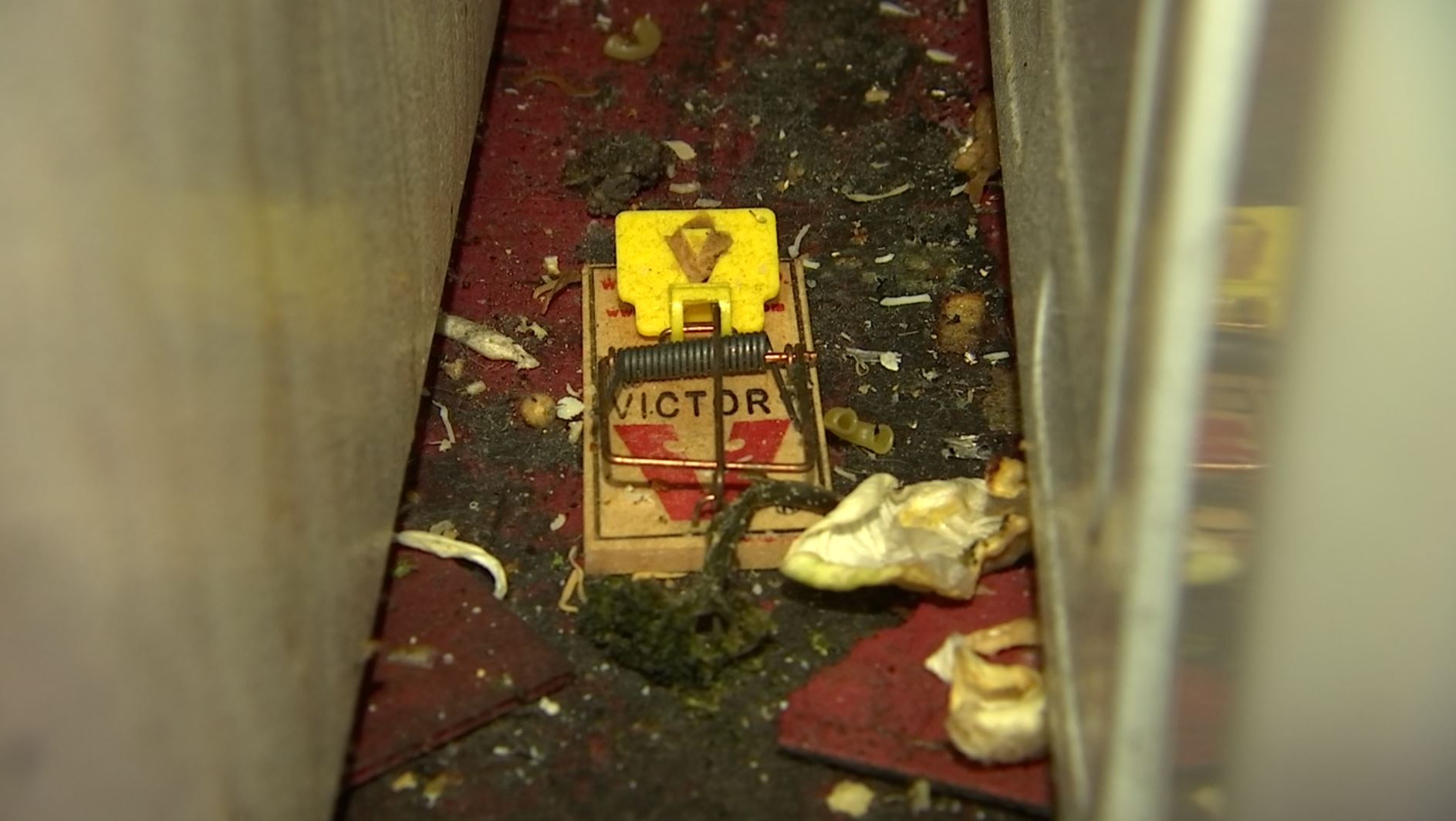 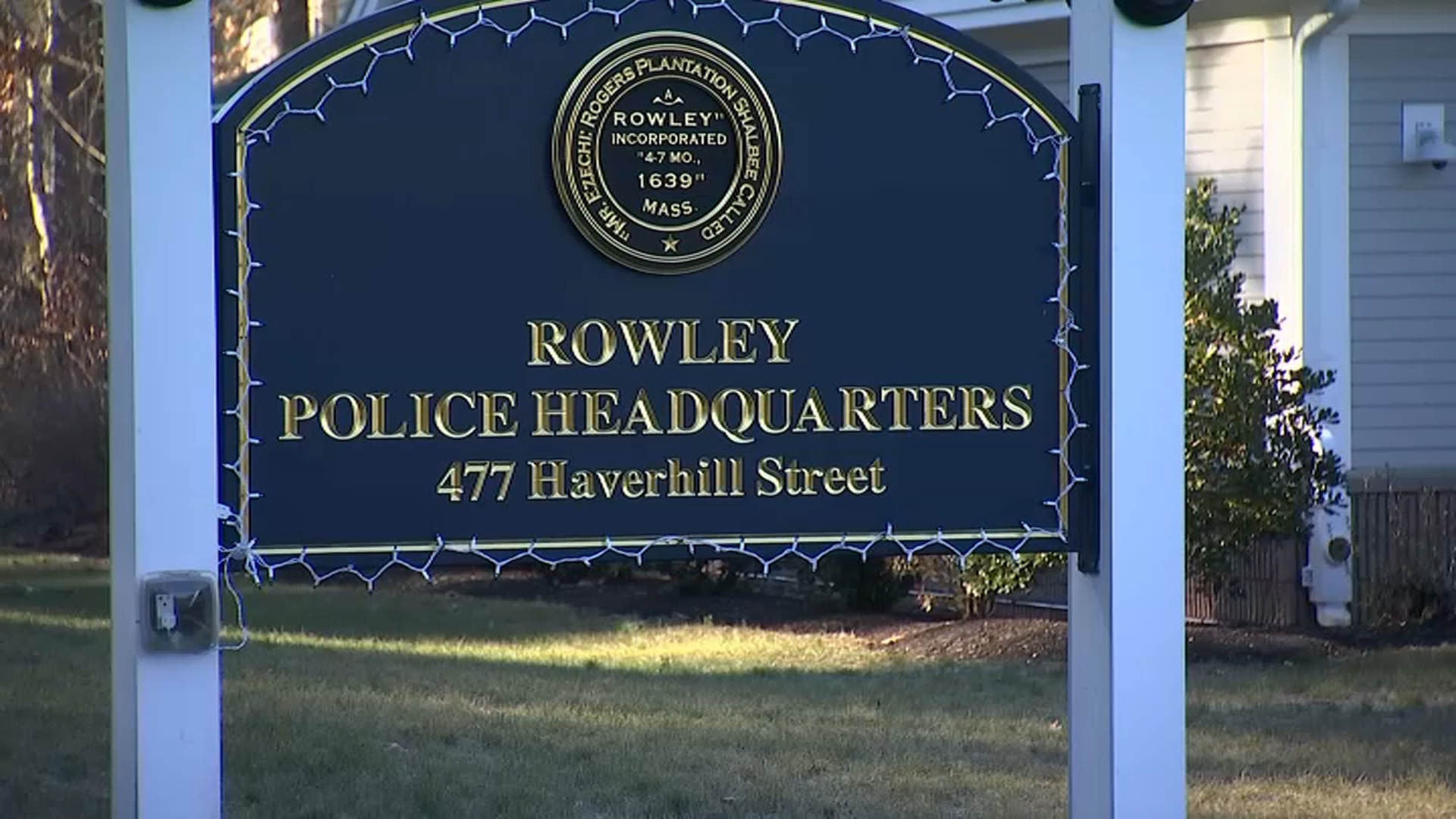 Also last year, a Boxborough police sergeant faced a possible criminal charge for falsely reporting the hours he worked during a paid detail. However, in a hearing opened to the public following an NBC10 Boston Investigators request, a clerk magistrate did not find probable cause to issue a complaint.

Chris Lowney, a Boxborough police officer and president of the local 200, said the ongoing climate has added stress to an already difficult job.

"You know, we can't keep doing this chief carousel and expect the men and women of the department to stand behind you as town leaders," Lowney said. "It's not healthy for the overall culture and morale of the department. We're kind of getting dragged through the mud."

In a letter sent to the Select Board, the police union is asking for the immediate reinstatement of Ryder, but it doesn't appear that will happen.

"It's not my desire or the Select Board's desire to really withhold anything from anybody," said Wes Fowlks, a member of the Select Board. "All of this takes time to get it right. And I know it's extremely long and extremely frustrating."

The town administrator said the private investigator's report will be complete soon, possibly by the end of the month.