Mansfield Mystery: Where is the Police Chief?

Around Mansfield, you might see a flyer hanging up on a streetlight or utility pole, declaring the town’s police chief is “missing.”

The photo shows Police Chief Ron Sellon’s face on a milk carton and instructs anyone who has spotted him to call the department’s non-emergency number.

Laura Saylor, a resident of the town for the past 10 years, told us she got the idea after learning Sellon had been mysteriously off the job for months.

While continuing to fork over Sellon’s six-figure salary, taxpayers are also paying someone else to serve in the important public safety role.

“I was horrified that we’re paying two police chiefs in the town of Mansfield, but we’re not allowed to know why,” Saylor said. “I think people who pay taxes here deserve an answer.”

The topic has been the talk of the town since last month, when select board member Steven Schoonveld raised the issue during a March 16 public meeting.

“This is a risk to the town,” said Schoonveld. “The town should know it doesn’t have a police chief. I’m greatly concerned with the utter lack of transparency and the lack of basic communication.”

The public revelation drew criticism from other select board members, who said they had been privately briefed on the matter. One board member characterized Schoonveld’s assertions as “baloney.”

Meantime, Town Manager Kevin Dumas repeatedly reminded the selectmen the topic could only be discussed behind closed doors.

“There are certain human resource-related issues that we don’t speak in public about,” Dumas said.

At the next meeting on March 30, select board chair Neil Rhein defended the town’s approach. While reading from a prepared statement, the elected official said they were prohibited from discussing details about the situation.

Mary Connaughton is the director of transparency at the Pioneer Institute, a government watchdog organization. We asked her how town leaders have handled the situation.

“The public has a right to know who their chief public safety officer is in the town,” Connaughton said. “It’s just really remarkable that it was kept in the dark. Why the secrecy?”

Sellon has been Mansfield’s top cop since 2013. On the town’s website, he is still listed on the police department’s home page as the chief.

The NBC10 Investigators posed a number of questions to Dumas, the town manager, when we started looking into the mystery.

So far, Dumas has only said that Sellon has been on paid administrative leave since October 29, 2021.

However, that timeframe does not match up with payroll records we reviewed. Those documents, obtained via public records request, show Acting Chief Michael Ellsworth got a massive bump in salary of about $47,000 per year, starting with a paycheck on July 8, 2021.

At the same time, Sellon continued to receive his $174,000 salary, but the town started redacting the description of his pay (i.e. regular, overtime, holiday). The most recent invoice for his town-issued cell phone show it is in “suspended” status.

Over the past 10 months, we found Mansfield taxpayers have paid more than $300,000 for two police chief positions.

“This is their money. This is their tax dollars,” Connaughton said. “And when you become paid by taxpayers in any way, you do give up some privacy when you go to work for any government.” 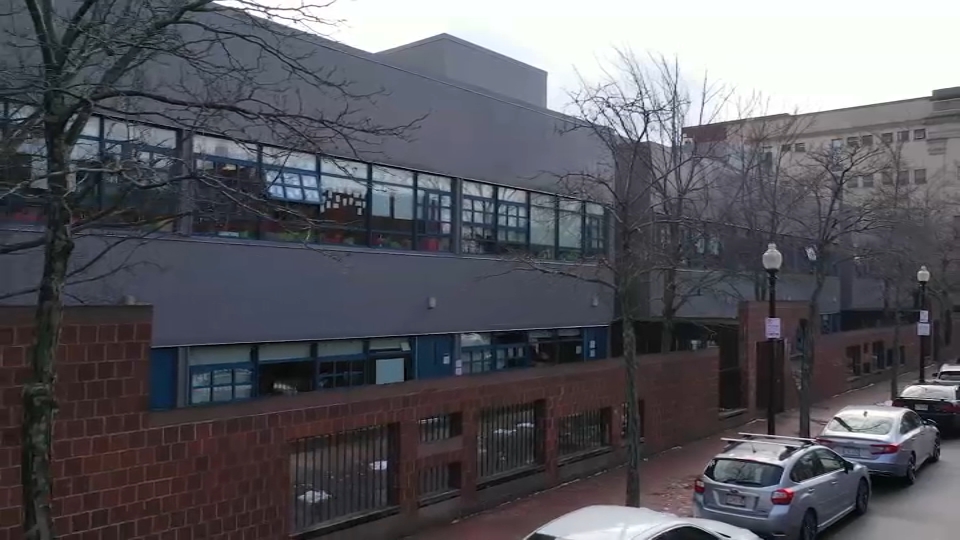 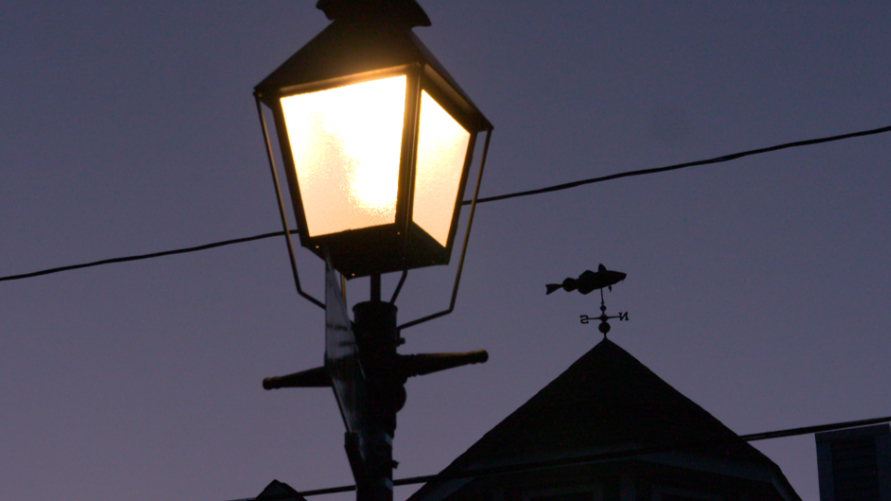 ‘Light at the End of the Tunnel:' Investigators Help Get Streetlights Fixed

We asked several follow-up questions about the discrepancy in the paid leave timeline, but our emails did not elicit a response from Dumas.

On Wednesday, we visited his office at town hall, but have yet to hear back.

We also reached out to the select board, but received an email that there would be no comment because it “relates to an ongoing personnel matter which is confidential.”

Finally, after several attempts to contact Sellon, the police chief sent us a short written statement:

“I am very much looking forward to getting back to work as soon as possible serving the community I love. I would also like to express thanks to those who have sent along their well wishes.”

The town withheld portions of our public records request, citing a privacy exemption. The NBC10 Investigators are challenging that decision with the state’s Supervisor of Records and will keep digging for answers.

“Be transparent,” said Saylor, the town resident. “You need to pony up and tell people what’s going on or you need to stop paying them. It’s taxation without representation in its purest form.”