LONDON — European stocks closed higher on Tuesday amid growing optimism that another effective coronavirus vaccine has been discovered, and on news that the Trump administration has accepted President-elect Joe Biden's transition into office.

The pan-European Stoxx 600 gained 0.8% by the close, oil and gas stocks bouncing 4.3% to lead gains as almost all sectors and major bourses entered positive territory. Health care stocks bucked the trend to fall 0.7%.

European markets have been boosted by positive vaccine news from AstraZeneca, which said Monday interim analysis showed its coronavirus vaccine has an average efficacy of 70%. The news followed strong results from Pfizer-BioNTech and Moderna regarding their vaccine candidates.

Murphy had withheld her decision on ascertaining Biden's electoral victory for weeks after the Nov. 3 election; President Donald Trump soon tweeted that he approved of the move.

News that Biden has picked former U.S. Fed Chair Yellen to be Treasury secretary may also have buoyed investor sentiment on Tuesday. If confirmed by the Senate, she is set to be the first woman to lead the department. 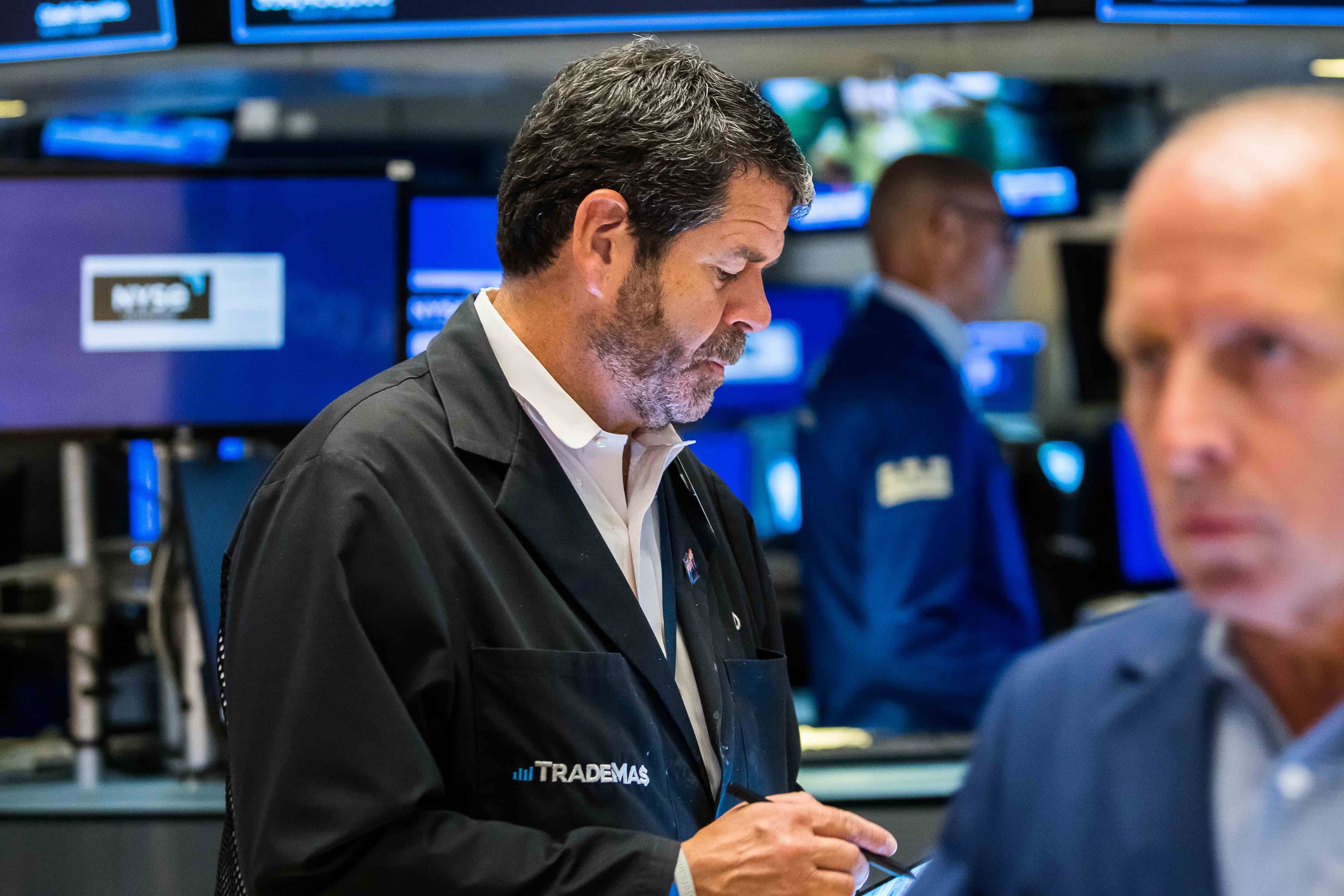 On Wall Street Tuesday, the Dow Jones Industrial Average traded higher by 436 points, or 1.5%, and breached the 30,000 level for the first time.

Back in Europe, official figures published Tuesday showed Germany's economy grew by a record 8.5% in the third quarter. The sharp incline in GDP (gross domestic product) was revised upward from an initial flash estimate of 8.2% and followed a 9.8% drop in the second quarter as lockdown measures weighed on activity.

Subscribe to CNBC PRO to access live PRO Talks, including our Dec. 2 discussion on opportunities and risks in international markets.