Shares of Fat Brands closed down nearly 23% on Tuesday after the parent of Fatburger and Johnny Rockets disclosed that its CEO has been under investigation for months.

In a regulatory filing, Fat Brands said the U.S. Attorney's Office for the Central District of California and the Securities and Exchange Commission told the company in December that they had begun investigating CEO Andrew Wiederhorn.

Investigators are also looking into compensation, extensions of credit and other benefits that Wiederhorn or his family may have received. Wiederhorn's son Thayer serves as chief operating officer of the company.

The disclosure followed a Los Angeles Times report on Saturday that the allegations against Wiederhorn include securities and wire fraud, money laundering and attempted tax evasion. The newspaper also reported that federal agents raided the home of Thayer Wiederhorn and his wife Brooke — daughter of former "Real Housewives of Beverly Hills" star Kim Richards — in December. 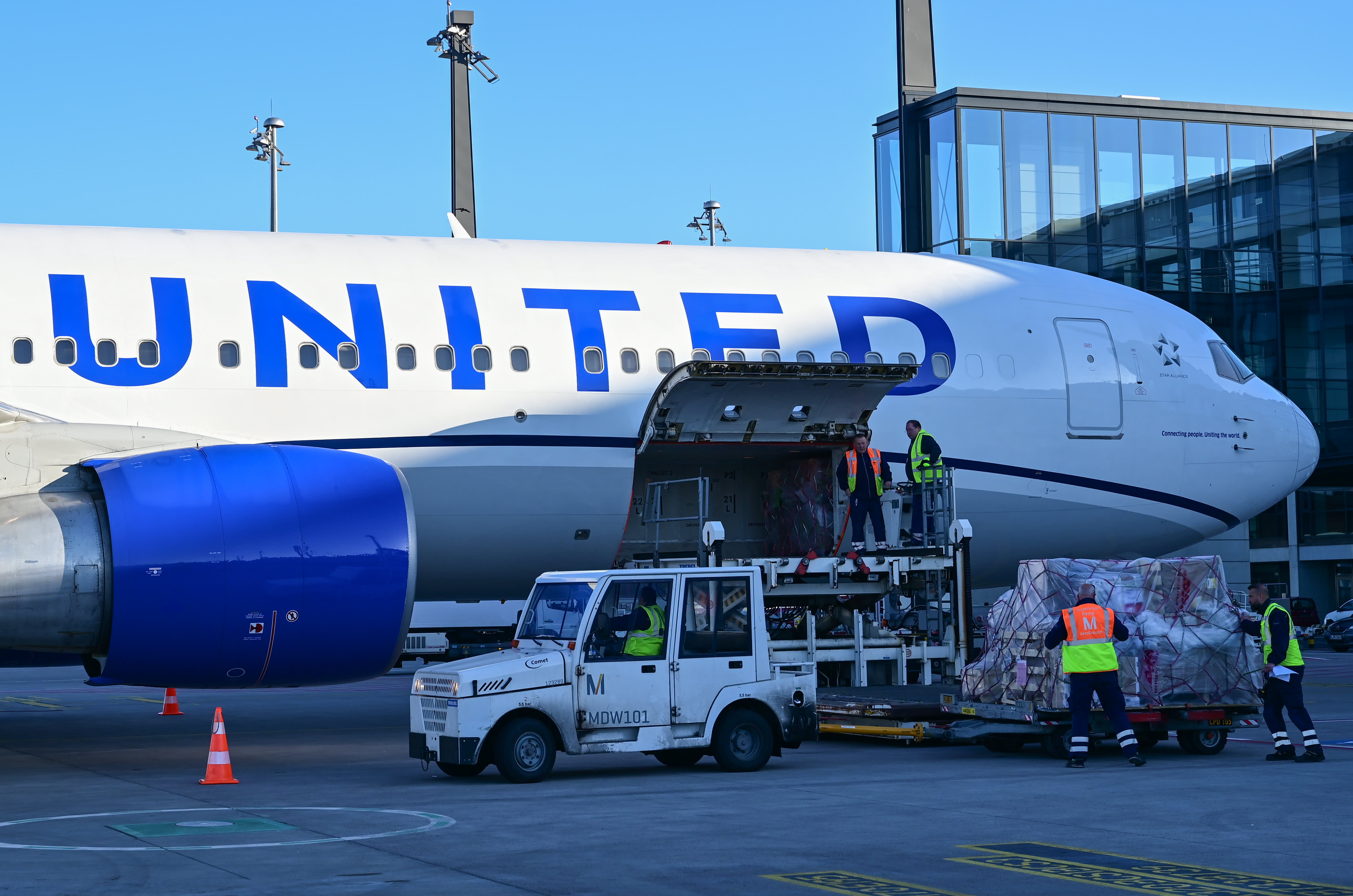 The ETF Flowdown: Loading Up on Commodities But Not Ditching Bonds Yet

Fat Brands said in the filing that it isn't able to estimate the outcome or duration of the government investigations at this time.

In a statement to CNBC, Wiederhorn's attorney Douglas Fuchs said his client categorically denies the allegations and they plan to demonstrate that the government has its facts wrong.

Fuchs also said he couldn't comment more specifically on the allegations because the government hasn't provided them with a copy of the affidavit despite their requests.

The SEC did not immediately respond to a request for comment from CNBC. A representative from the U.S. Attorney's office declined to comment.

This isn't Wiederhorn's first time under investigation for financial crimes. In 2004, he pled guilty to filing a false tax return and paying an illegal gratuity to an associate while leading Fog Cutter Capital. He paid a $2 million fine and spent more than a year in federal prison in Oregon. During his time in prison, Fog Cutter's board opted to pay him a bonus equal to the fine and continued paying his salary, a decision that attracted widespread criticism.