Dick Hinch was sworn in Dec. 2 as leader of the state’s newly Republican-led, 400-member Legislature but died a week later of coronavirus

The death this week of New Hampshire's newly installed speaker of the house, Richard "Dick" Hinch, from COVID-19 has raised questions and concerns among lawmakers, with few details released so far.

Among those questions: Did Hinch contract the virus at a meeting held by Republicans where there was no mask wearing or social distancing? Some in state politics are convinced that’s the case and are demanding answers

“I’m frustrated because I lost my friend and I’m not really sure how that happened, and the people who know aren’t being honest about it,” said one of Hinch’s longtime friends, Scott Spradling.

Spradling isn’t affiliated with any political party, but he is calling out a group of Republicans who reportedly refused to wear masks at an indoor caucus meeting just before Hinch’s death.

“It would sure be nice if we knew who exactly was at that meeting where the Speaker caught COVID that cost him his life,” Spradling said.

Hinch was sworn in Dec. 2 as leader of the state’s newly Republican-led, 400-member Legislature but died Wednesday, a week later, at 71. An autopsy on Thursday found the cause of death was COVID-19, but officials haven't said where Hinch is believed to have contracted the virus.

“I want people to know I’m not accusing my colleagues of murder,” Marsh said. “No one will ever really know where Speaker Hinch picked up COVID-19, but I believe peer pressure is the ultimate cause of his passing.”

There are about 60 Republicans in the 400-member house who are anti-maskers, including Rep. Keith Ammon.

In a Nov. 19 tweet, Ammon said he’d attend the caucus meeting in question without a mask.

Amid a rise in coronavirus cases in New Hampshire, Gov. Chris Sununu on Thursday announced a statewide mask mandate for anyone over the age of five beginning Friday, Nov. 20.

Actions like that prompted some strong words from Republican Gov. Chris Sununu.

“Use your heads, don’t act like a bunch of children,” Sununu said.

We reached out to Ammon and other lawmakers who have rejected mask wearing to ask if Hinch’s passing has changed their opinions.

They wouldn’t comment on that specifically other than calling Hinch’s death a “tragic loss.”

The Republican leaders of the House and Senate on Friday announced plans for drive-up testing for legislators, legislative staff and their families this weekend

In a joint statement Friday, Senate President Chuck Morse of Salem and Acting Speaker Sherman Packard of Londonderry said they wanted to offer the testing on Saturday “because the health, safety and peace of mind of our legislators and staff is our top concern.”

No appointments are required for the testing at the state’s National Guard Test Sites in Concord and Londonderry.

A day after Hinch's death, Democrats called for testing for all statehouse staffers, as well as any lawmakers who attended the swearing-in ceremony last week. 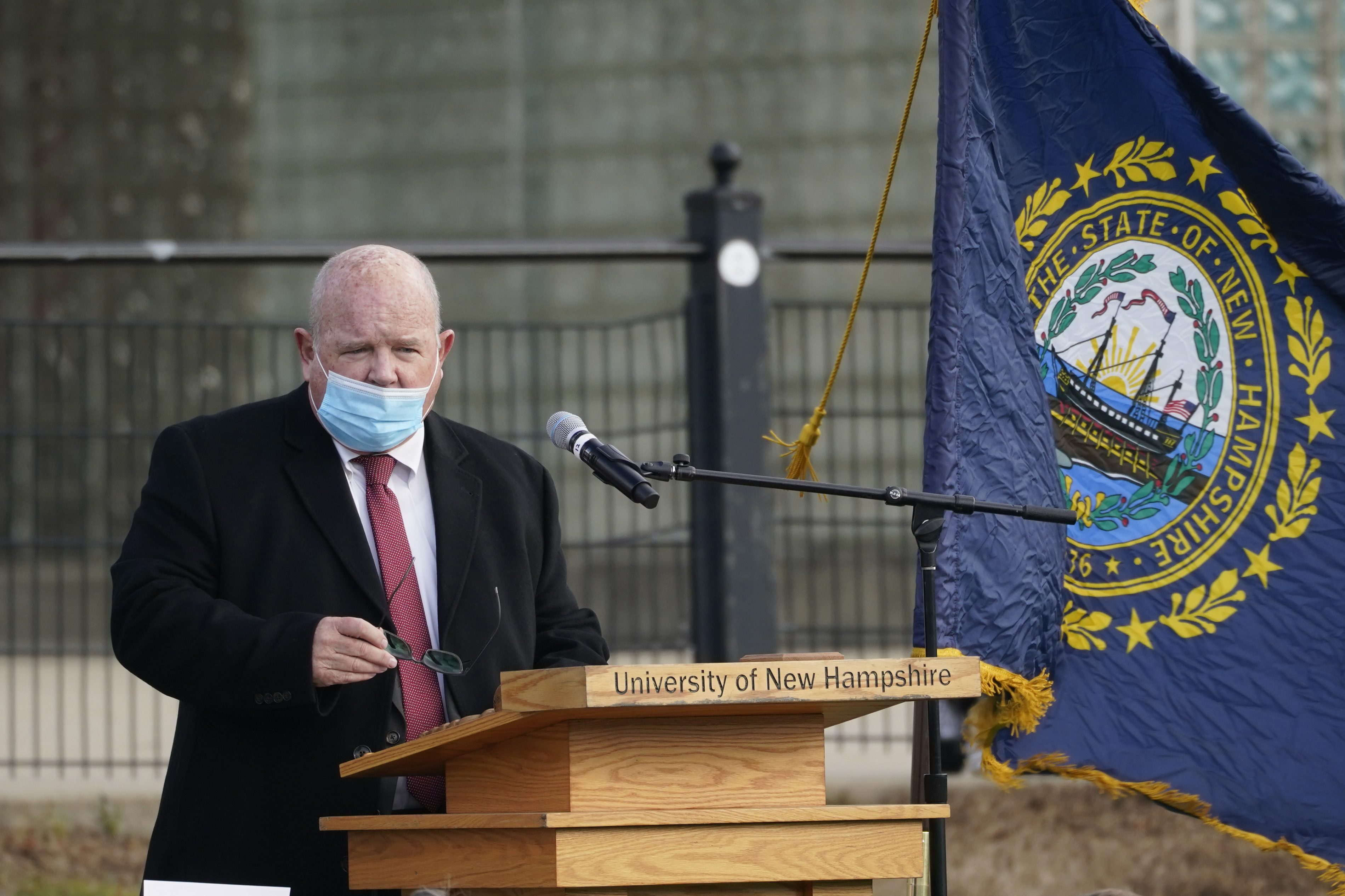 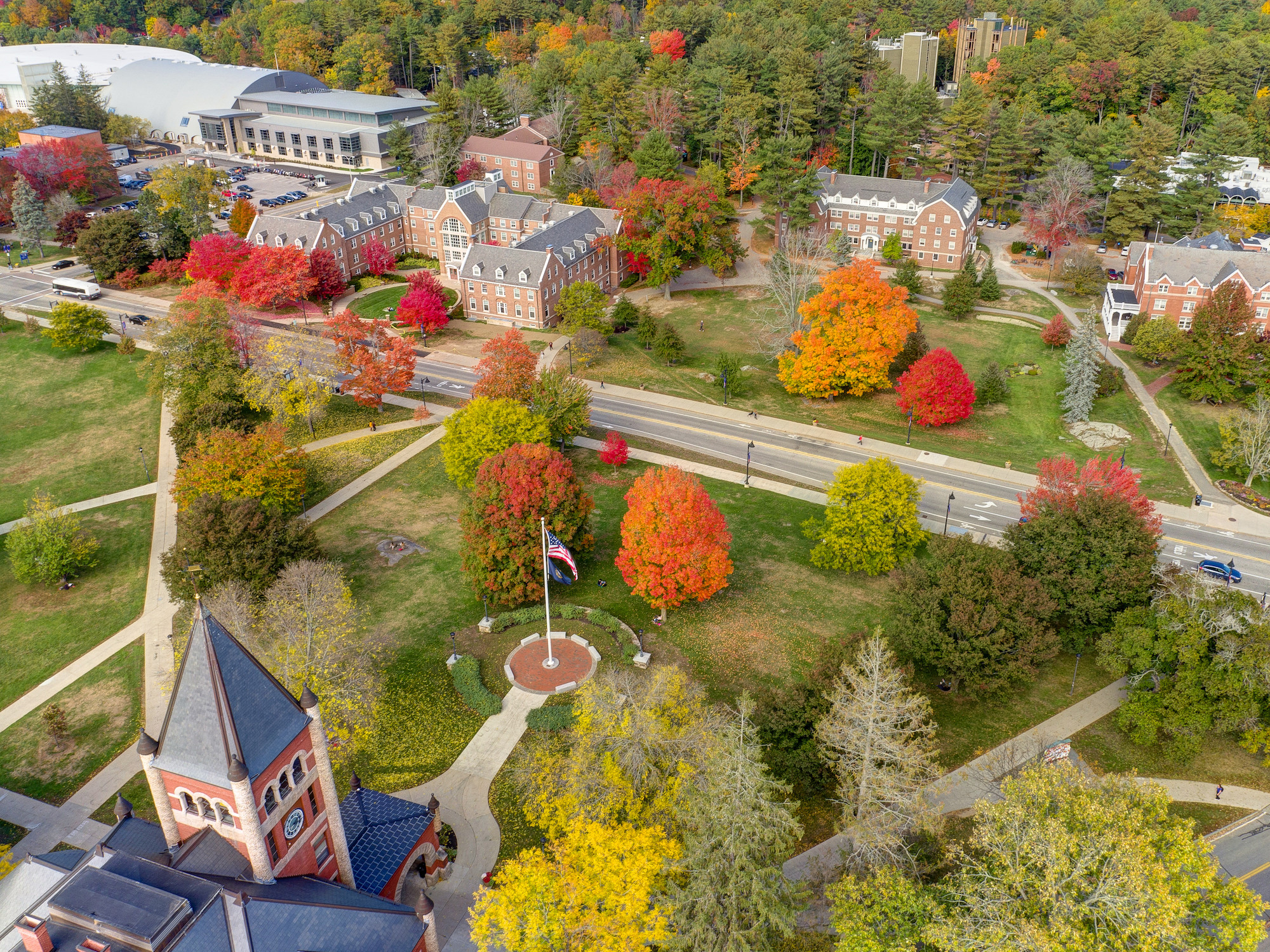