Restaurants like those in Boston's North End have been relying on outdoor dining during the COVID-19 pandemic, but as temperatures drop, it's coming to an end for the season

It was a cold, rainy and empty Wednesday night for outdoor dining in Boston's North End, a stark contrast from the hustle and bustle of the warm summer months.

Ted Kennedy, co-owner of Lucca Restaurant and Bar on Hanover Street, says the cold weather means outdoor dining has come to an end.

He knew this time would come. 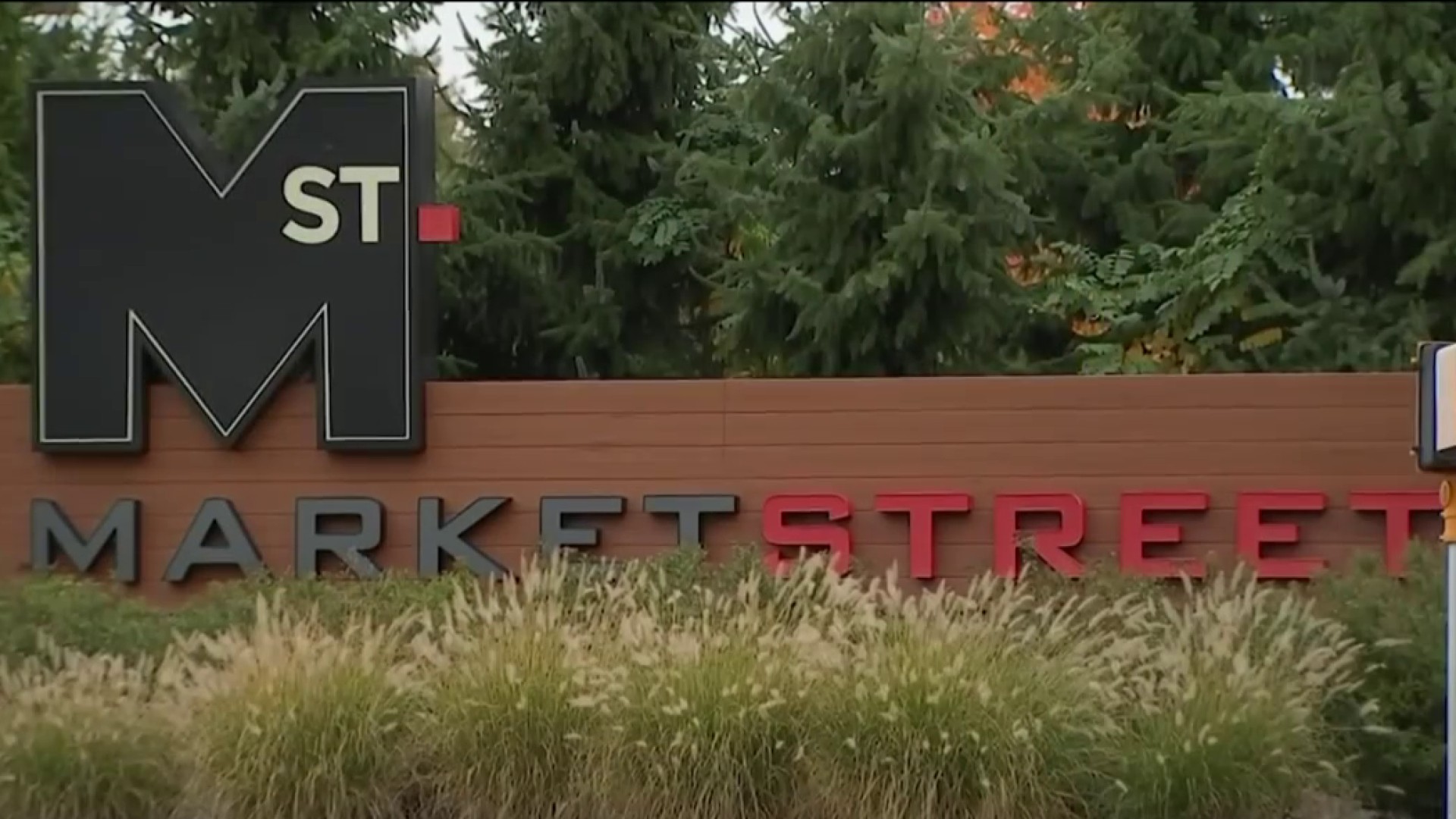 "We just hit a point where over the weekend, we had people sitting out in heavy coats and blankets and that sort of thing, but we just didn't see it being a viable option in the future," he said.

"We're going to get some snow, so this outside type of thing is not going to work anymore," said Francesco Graceffa of Dolce Vita Ristorante.

Graceffa relies on his outdoor seating to pay the bills, but he says it just doesn't make sense to do it anymore.

He'll break the patio down once it snows.

"It's going to be too cold," he said. "Even with the heaters outside, the wind is like a tunnel over here."

Wednesday night, there were only just a handful of people eating outside on Hanover Street.

They say it be a tough winter with the lack of holiday traffic.

"Friday and Saturdays take care of themselves. People are not afraid to come inside," said Kennedy. "It's Monday through Thursday. There hasn't been a suit in the restaurant in six months. No business dinners, no client dinners, no private dining, no conventions."