Summer camps across Massachusetts are trying to prepare for what’s ahead as they wait to hear from the Centers for Disease Control and Prevention about their guidelines for operating during the pandemic.

The West Suburban YMCA operates several camps and is planning for all scenarios.

“We’re planning as though camp will move forward,” said Kimberly Benzan, the chief operating officer of the West Suburban YMCA. “We really believe in this point in time, given the spring that we’ve had and most importantly that the children have had, that camp will be more important than ever this summer.”

Camp Chickami in Wayland usually welcomes 300 kids a week during the summer. This year, it will be different. The camp says they’re working on plans to implement social distancing, step up cleaning protocols and even adding more sinks and hand washing stations. They’re also looking at having more staff in charge of smaller groups of kids.

A skate park in Newburyport was filled with mulch to stop people from skirting social distancing guidelines.

“If we can decrease the numbers for the groups and utilize all the space we have available to us, to spread the children out, that will be the goal,” said Benzan.

Specific guidance from the CDC is expected to be released this month. On their website, The American Camp Association says, “Every camp is different and will ultimately assess their ability to operate camp this summer subject to the CDC’s camp guidance and each state’s rules…”

“We’re trying to put together as many scenarios as we possibly can so that camp can run and that’s our goal,” said Benzan. “Ultimately the final decisions will be based on what the governor decides based on public health.” 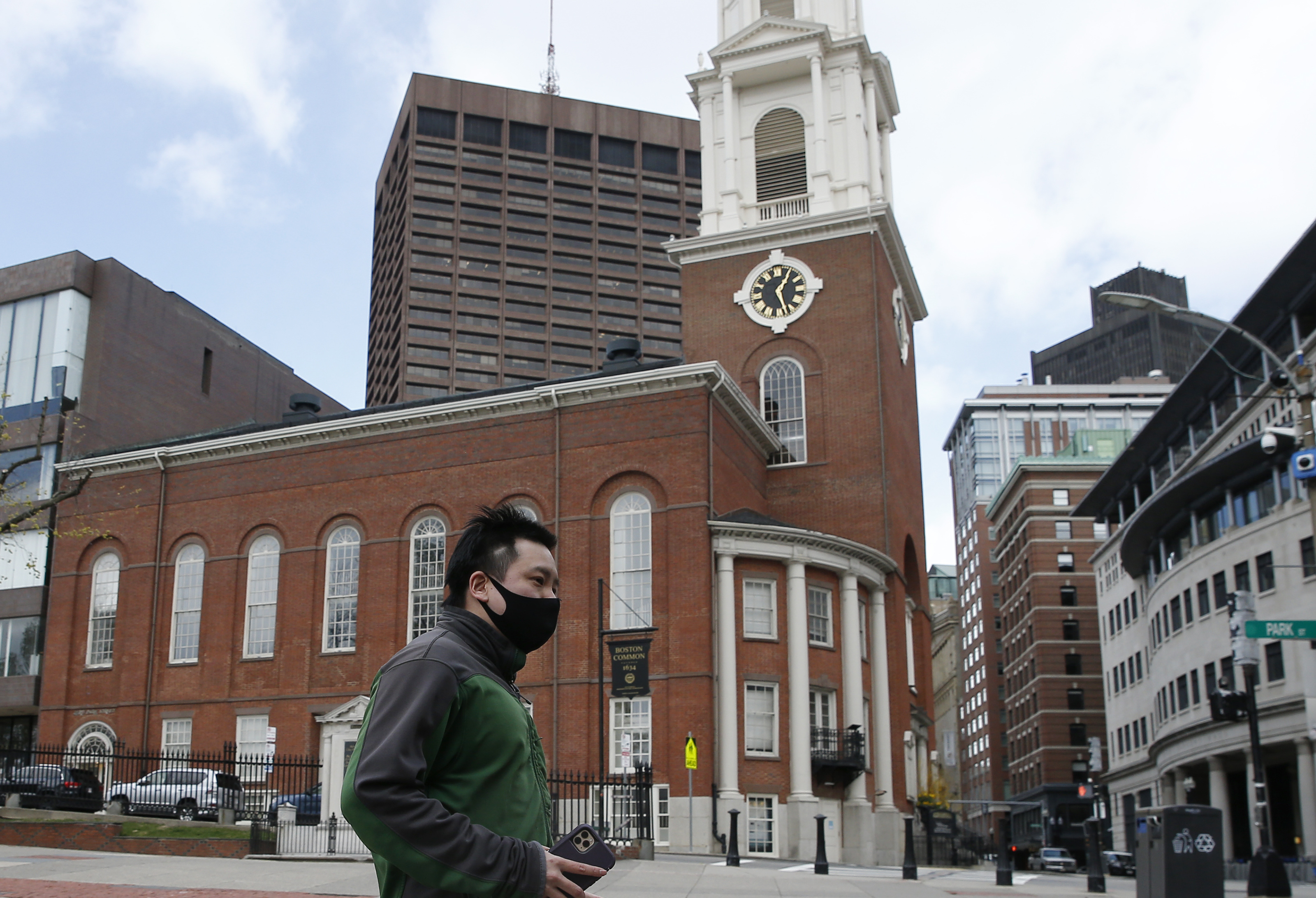 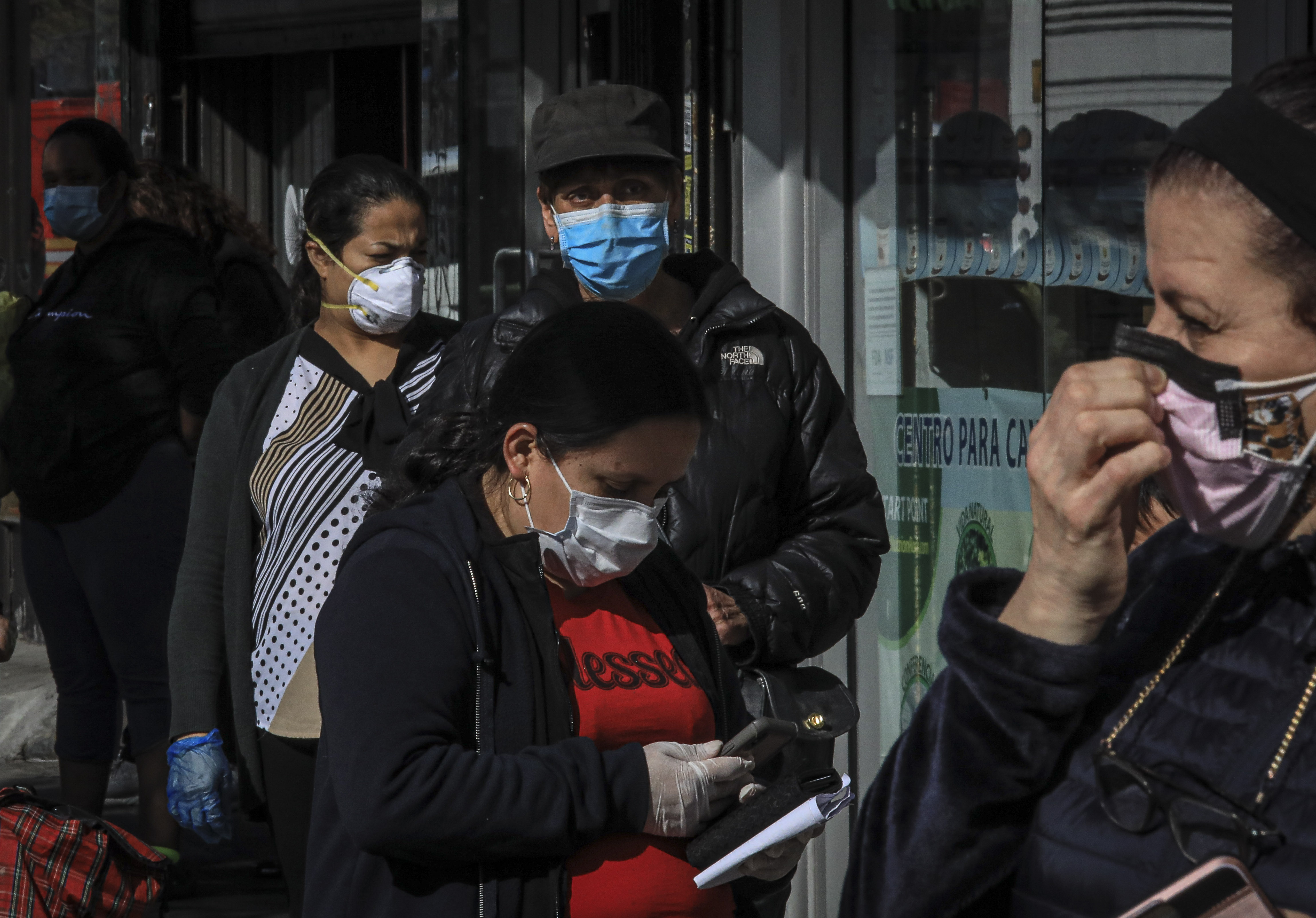 The Second Virus Wave: How Bad Will It Be as Lockdowns Ease?