Massachusetts' seven-day average of positive tests ticked up to 3.09% Friday, the highest it's been since Feb. 3

The report from the Department of Public Health pushed the state's number of confirmed COVID-19 cases to 829,577 since the start of the pandemic and its death toll to 18,856.

The previous two days saw major increases in single-day COVID cases, which rose to levels not seen in months -- including 3,196 on Thursday, the most since early February, according to archival data. 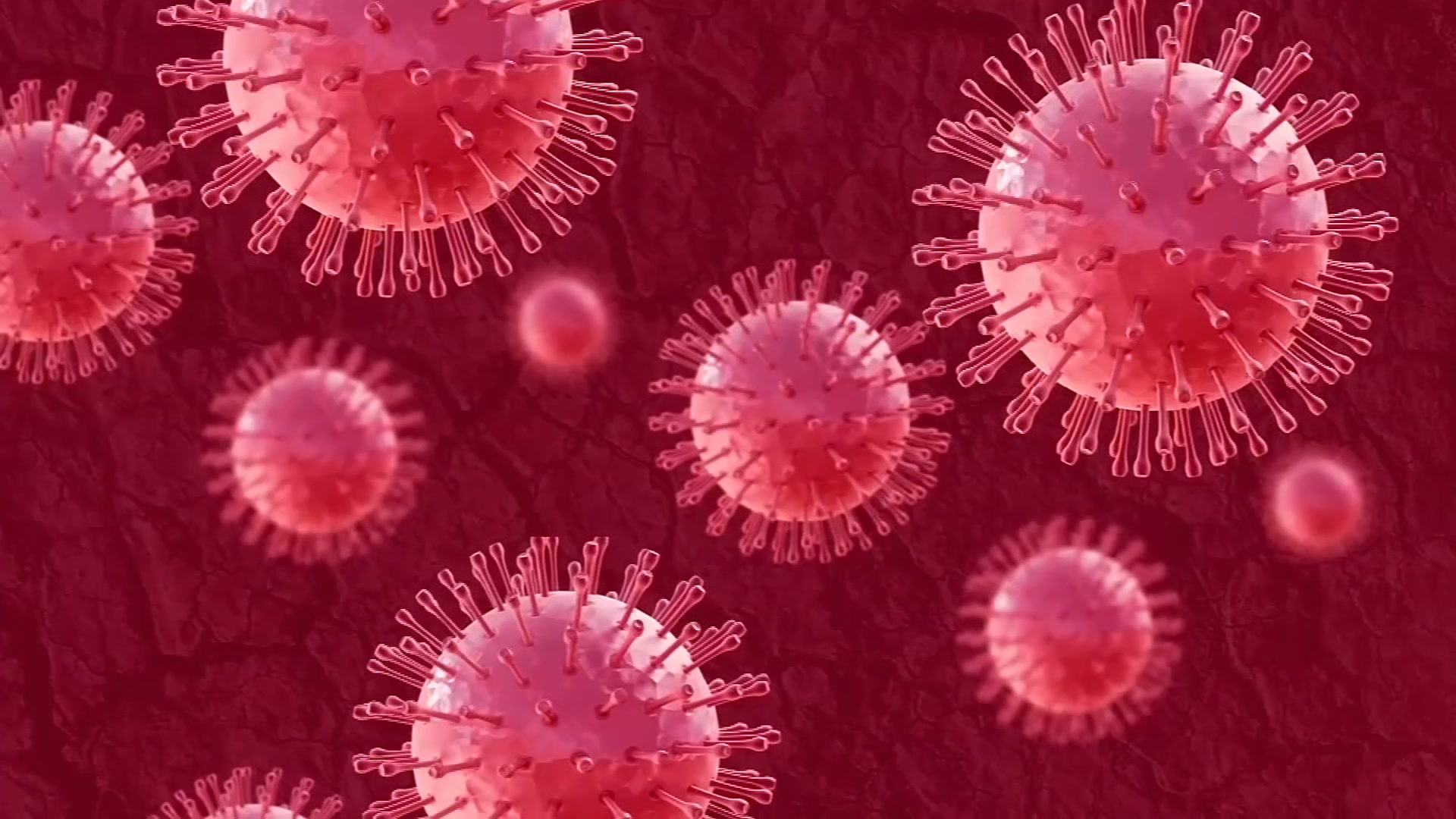 US Opens COVID Boosters to All Adults, Urges Them for 50+

Massachusetts' seven-day average of positive tests ticked up to 3.09% Friday, the highest it's been since Feb. 3. It was once above 30%, but had dropped under 0.5% until the delta variant began surging in the state.

The number of patients in Massachusetts hospitals with confirmed COVID-19 cases increased to 663; the figure was once nearly 4,000, but reached under an average of 85 at one point in July. Of those currently hospitalized, 233 are vaccinated, 129 are in intensive care units and 68 are intubated.

Gov. Charlie Baker opened booster shots to all residents of Massachusetts on Thursday. The move comes as COVID-19 cases continue to rise in the state.

Nearly 11 million vaccine doses have now been administered in Massachusetts.

That includes, from the Moderna and Pfizer vaccines, more than 5.2 million first shots, nearly 4.5 million second shots and over 887,000 booster shots. There have been more than 326,000 doses of the one-shot Johnson & Johnson vaccine administered.

Health officials on Friday reported that a total of 4,823,447 Massachusetts residents have been fully vaccinated.