There's something unorthodox about Frankie Beverly and Maze's "Before I Let Go" blasting through the halls of the Museum of Fine Arts and yet it felt just right.

On Thursday, Boston Celtics star Jaylen Brown hosted his second annual gala to support and raise money for his 7uice Foundation. The organization focuses on education reform among other social issues and supports his BRIDGE program.

"We have many people here that want to help participate with us in raising funds for inequities in education and mental health. We're very focused on making opportunities for those who would not be able to be exposed to different things like STEM and [through] our partnerships with MIT and UC Berkeley. So we're excited that people can help us partner and we can do things on a more global level."

Matthew Teitelbaum,  the Ann and Graham Gund Director of the MFA, shared why the museum was an ideal host,

"Museums, if they really do their work, they create community. They create a sense of why people want to be to come together. This is a great public space. It's open to everybody. Belongs to all of Boston. So I think Jaylen, and he can speak for himself, but felt that this was a place that responded to some of his values, which is everybody belongs everywhere. And to do something like this event in this museum was a strong statement of his belief."

The event, sandwiched between two home games against the Miami Heat, had strong support from players from both teams. 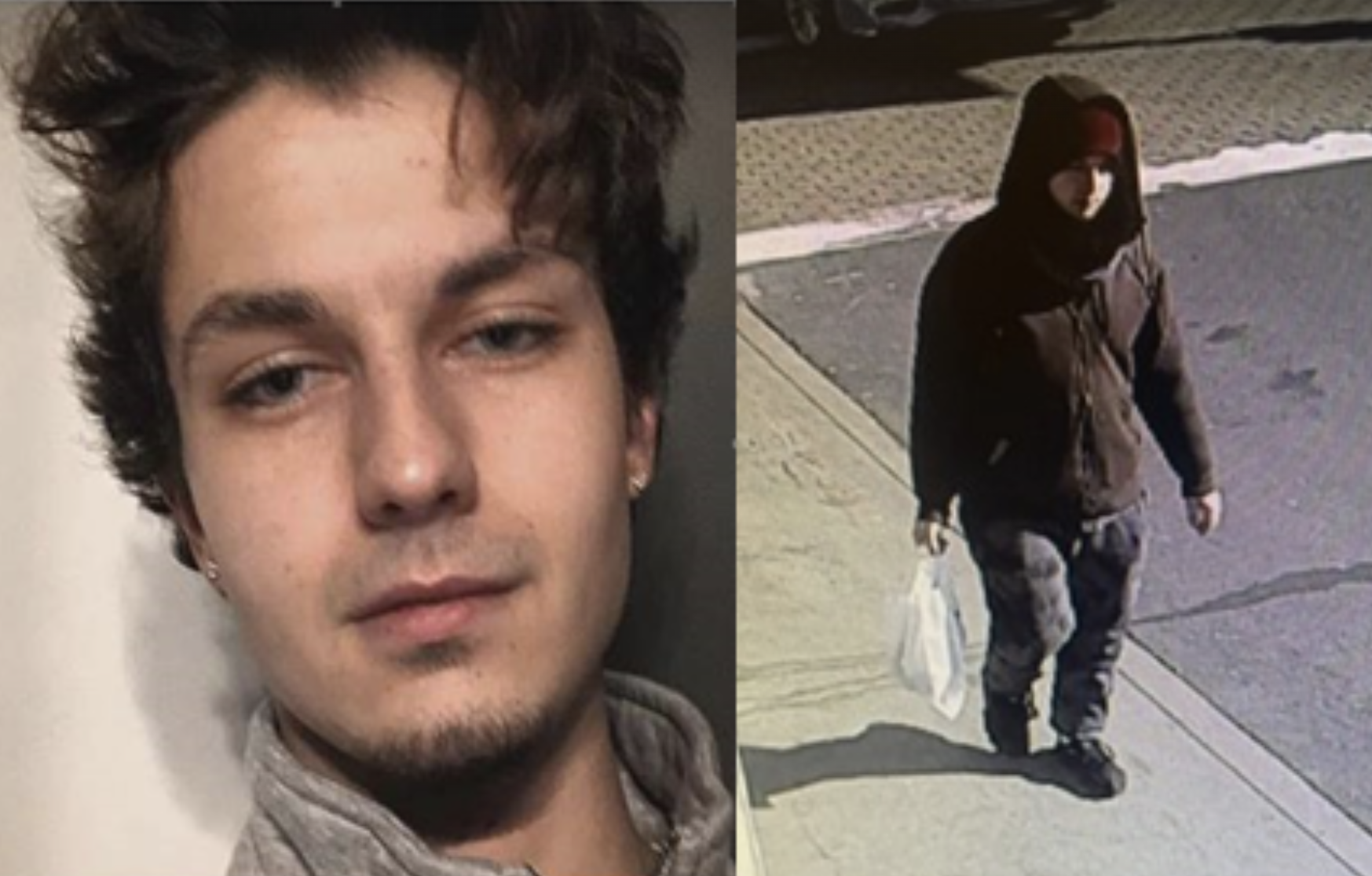 "I think it's important. We spend a lot of time talking to each other about basketball and I think it's also important to shift the perspective and kind of focus on who we are as people."

Victor Oladipo, Kyle Lowry and Jimmy Butler were the Heat players in attendance.

"Off the court, we aren't enemies. We all are brought together for one common goal and that's to give back and change people's lives so why not be a part of it."

Oladipo went on to say, "At the end of the day, it's bigger than basketball. There [are] only a few of us. When you can support each other and lift each other up away from the floor, it encourages the next man to do it as well."

Other celebrity appearances include Omari Hardwick best known for his role as "Ghost" St. Patrick in Starz's Power and Boston native and New Kid on the Block star Donnie Wahlberg. Boston Mayor Michelle Wu shared some remarks during the event.

The irony of the main event being in the "Art of Europe" room was not lost on some.

Civil Rights activist Jean McGuire was the honoree of the evening for all her work in the Boston community, which includes serving as the executive director of METCO for 43 years. While accepting the praise she said wryly, "That's the most integrated picture in this room," pointing to the Frans Snyders' Boar Hunt in the corner of the room.

"I want to see what is at the foot of my street. Use African American art. I want some of that art in this room."

Jaylen echoed those sentiments, "I think these are spaces that need to have diversity, inclusion, and equity. I think that they've had a lack of that throughout time and throughout history. So I thought what more fitting way to start change [than] bringing people in a space that might be uncomfortable for some and start to create that change in those conversations a little bit."

Grant Williams admitted he had never been inside the museum which further justified the decision to host guests at the MFA.

Jaylen Brown shared, "Before I partnered with the museum, I hadn't been here either. You know, but I thought like, what a way to initiate and create a dialog around change than bring people that represent our community, my community in a space like this and start to tell them that they're welcome and they're deserving of being here and that what they see on the walls isn't the representation of them now. But in the future, what they'll see on the walls hopefully will be."