2 Injured in Crash on Route 128 in Lynnfield

Two people were injured in a 3-vehicle crash on Route 128 in Lynnfield, Massachusetts, on Thursday morning.

The crash occurred around 7:45 a.m. on Route 128 north near Exit 44A. It involved two box trucks and a sedan, according to state police.

The driver of one of the trucks, a 38-year-old man, and a passenger in that vehicle, a 25-year-old Woburn man, were transported to the Lahey Clinic in Burlington with minor injuries. Their exact conditions were not immediately known. 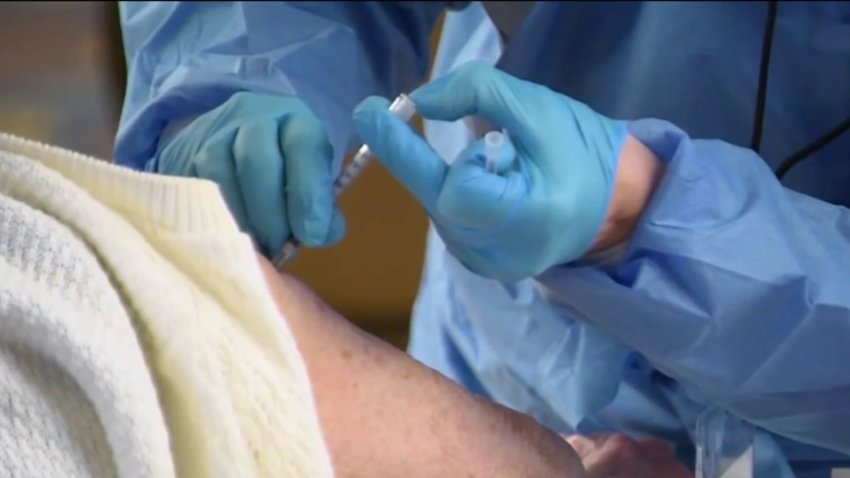 The accident caused some delays during the morning commute, but police said the scene was cleared by 9 a.m.