The U.S. Coast Guard along with local agencies had been searching for a missing person Saturday morning after a boat crashed into a "day marker'' buoy overnight in the Boston Harbor.

According to the Coast Guard, the boat was carrying eight people when the collision happened around 3 a.m. Saturday. 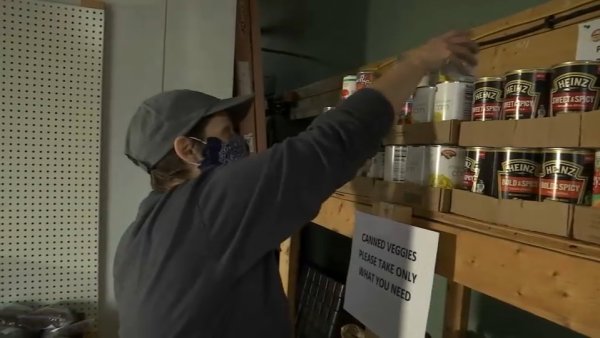 Five of the seven rescued boaters were taken to hospitals for treatment following the crash, the Boston Fire Department stated. The extent of their injuries was not immediately reported.

Authorities are investigating the facts and circumstances surrounding this crash. Anyone with information is asked to contact Boston police homicide detectives at 617-343-4470.