All of the shark sightings were less than 15 feet from shore.

All eyes will be on the waters off Nantucket, Massachusetts, for the rest of this week, after there were five shark sightings in one day.

The harbormaster was forced to close all south-facing beaches to swimming and fishing on Wednesday.

A day earlier, the harbormaster had posted a picture of a shark fin sighting at Little Neck Madaket Harbor, asking people to dispose of fish racks on land and to not filet fish at sea.

That shark activity continued into Wednesday when there were sightings at Madaket Beach, Cisco Beach, Miacomet Beach, Surfside Beach and Nobadeer Beach.

All of the shark sightings were less than 15 feet from shore.

The harbormaster has asked people to not fish near those swimming beaches because the bait may be attracting sharks. 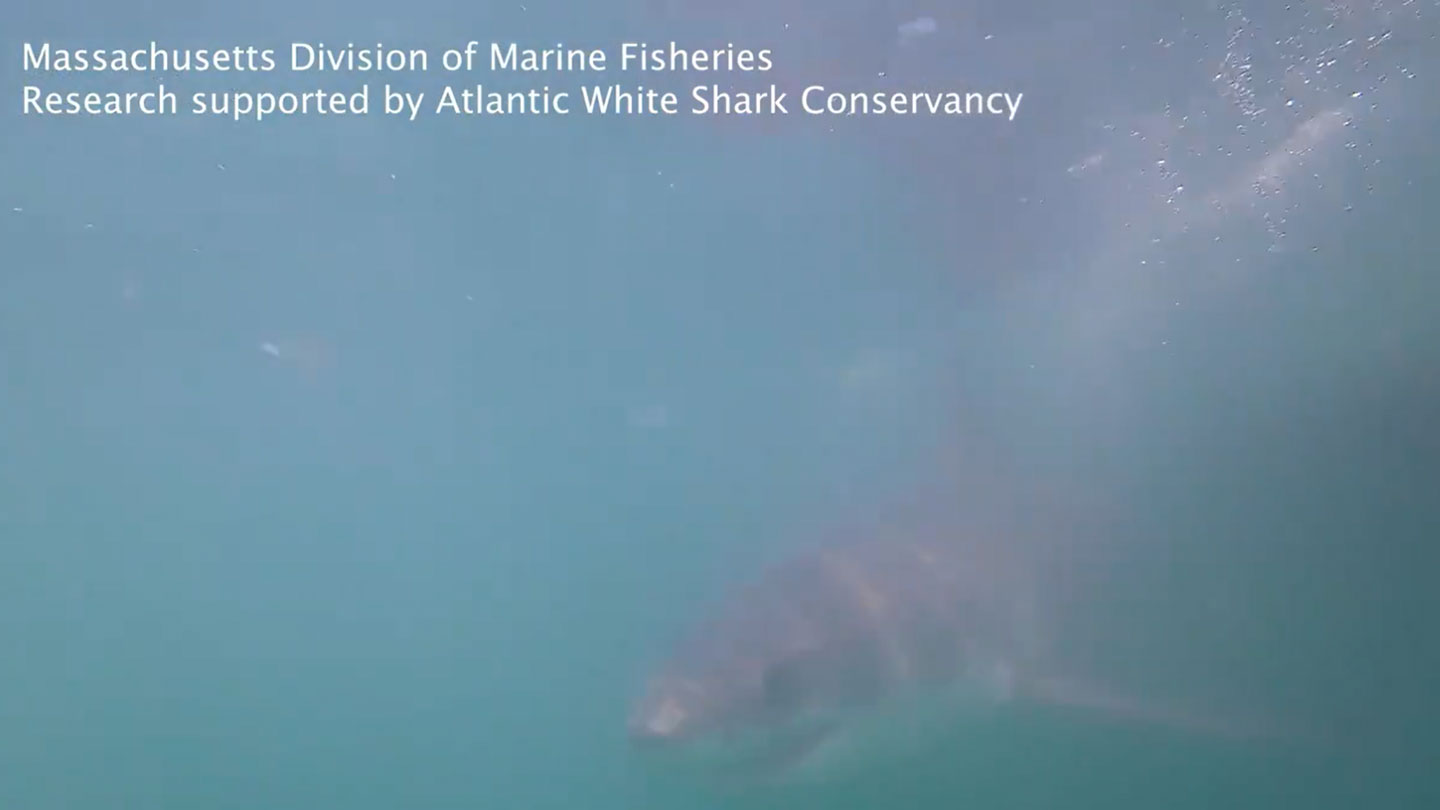 WATCH: This White Shark Off Mass. Is Anything But Camera Shy 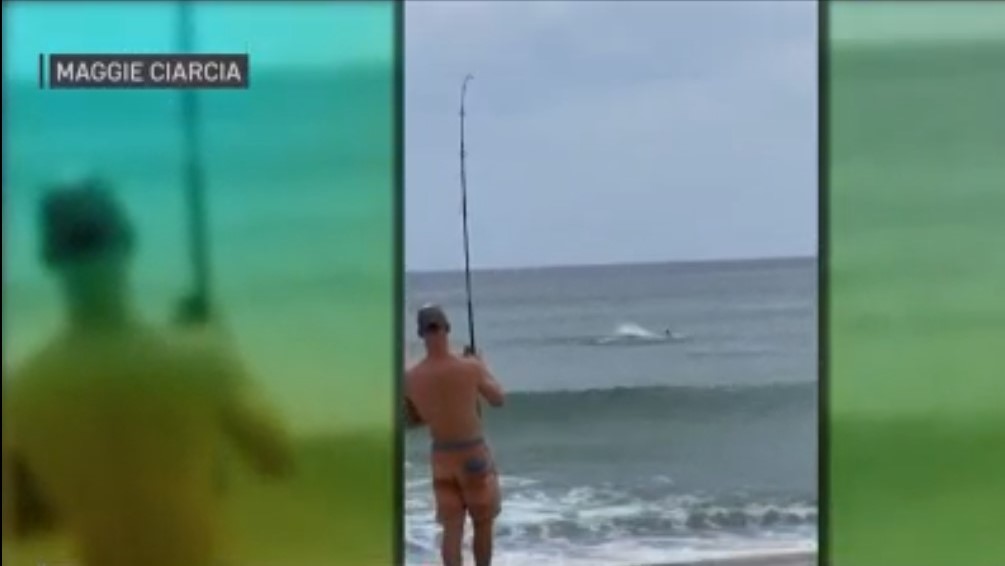