Additional Arrests Made in MBTA Station Attack in Boston

A group of teenagers surrounded two men, aged 69 and 47, and demanded they give them money at knifepoint

More arrests have been made in an attack on two men outside of Boston's Shawmut MBTA Red Line station this week, police said.

A teenager had been arrested Wednesday for allegedly attacking the two men outside the station on Monday, but, according to police, three more teenagers were arrested Friday afternoon in Dorchester's Harambee Park.

The assault took place at a bike rack outside Shawmut Station in Dorchester, according to police. A group of teenagers surrounded two men, aged 69 and 47, and demanded they give them money at knifepoint.

When the men didn't comply, they were punched in head, police said. The men were treated on scene by Boston EMS.

Teenager Arrested in Attack on 2 Men at MBTA Station in Dorchester, Police Say 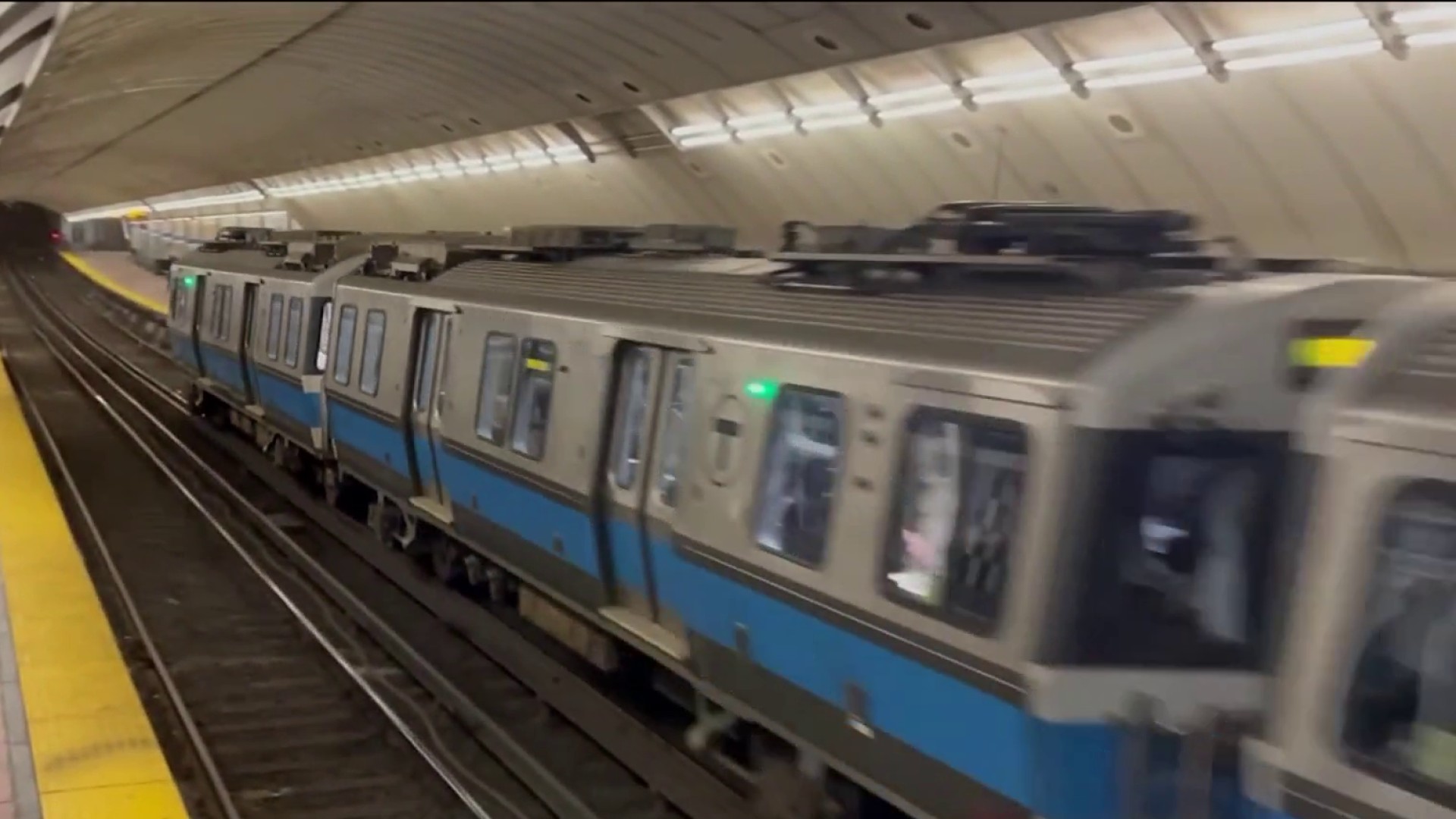