A pit bull that police say attacked a police sergeant in Amesbury, Massachusetts, on Sunday morning has been located.

Sgt. Michael Purvis told The Boston Globe the dog attempted to bite Sgt. Lauren Tirone around 5:30 a.m. Sunday as she responded to a medical call at a home on Friend Street.

Another officer shot the dog with a stun gun, but it ran away. Police had issued a shelter-in-place order for several hours after the dog escaped.

The order was lifted, but the dog remained on the loose until Monday morning. 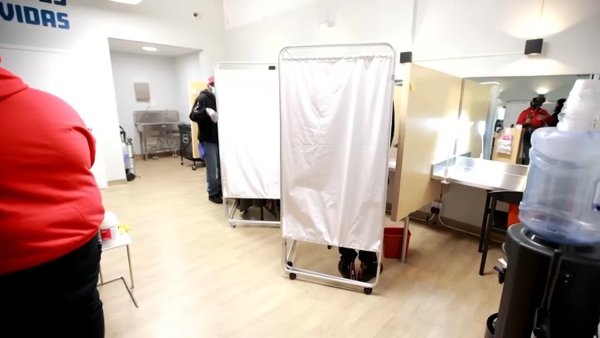 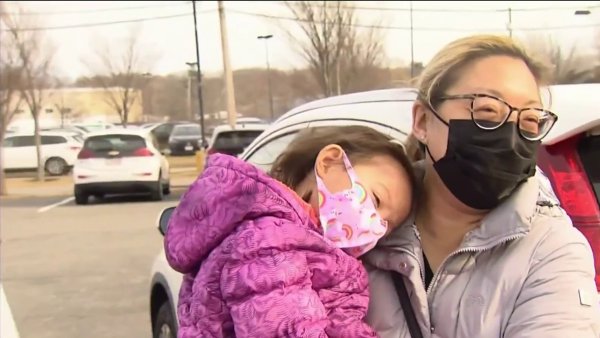 Police said the animal is with its owner and will now go into quarantine.

Purvis said Tirone did not require medical attention. He also said police do not plan to file charges against the dog's owner.