The picketing is meant to draw attention to contract negotiations, and is happening at 11 airports across the country

Flight attendants who work for American Airlines planned to picket Tuesday at several airports across the United States, including Logan International Airport in Boston.

The picketing events are meant to draw attention to what the Association of Professional Flight Attendants called in a news release "management's continued rejection of contract proposals that will improve American's operational reliability and flight attendant work life."

Other airports that flight attendants plan to picket at include JFK Airport in New York and Miami International Airport, along with several others. 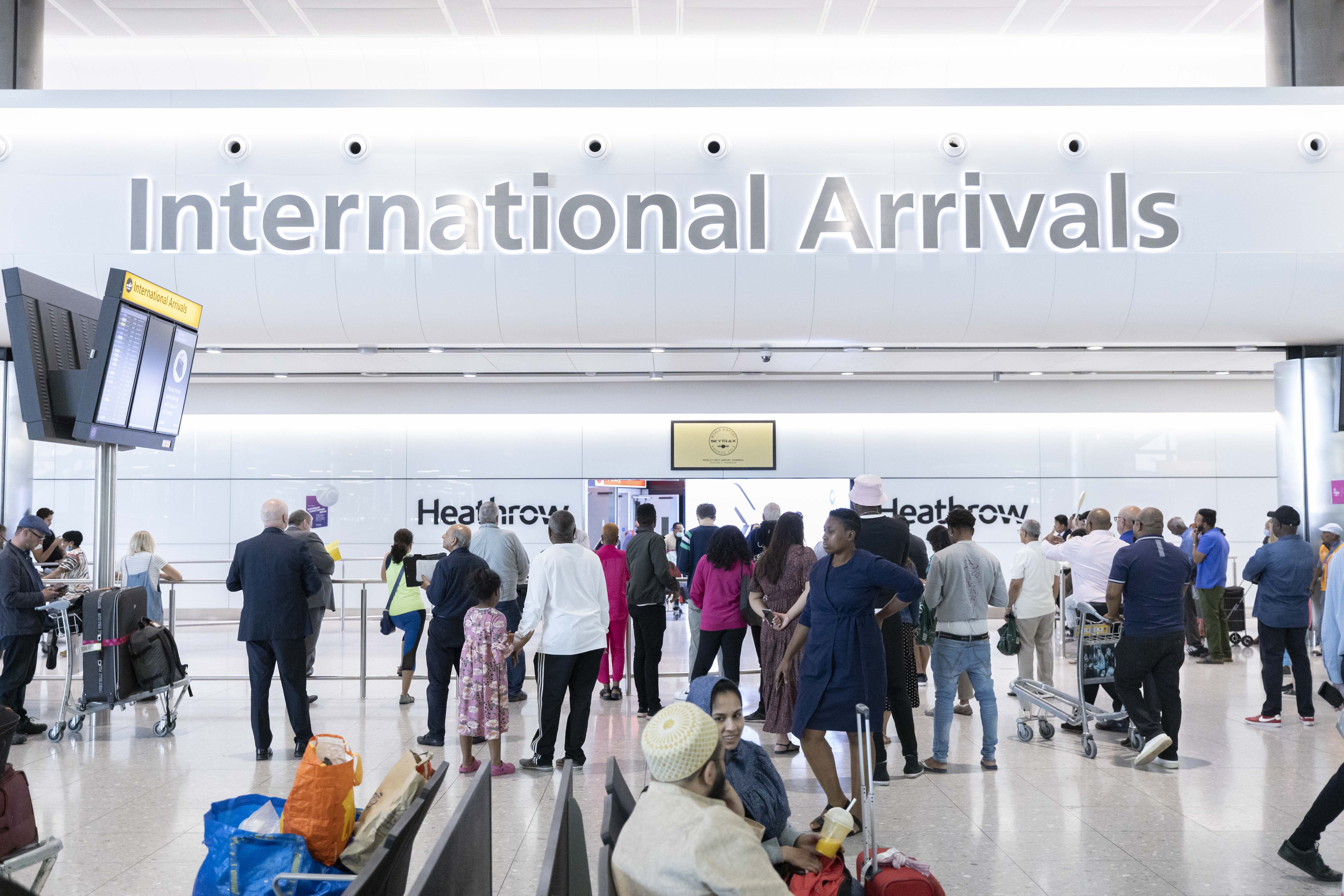 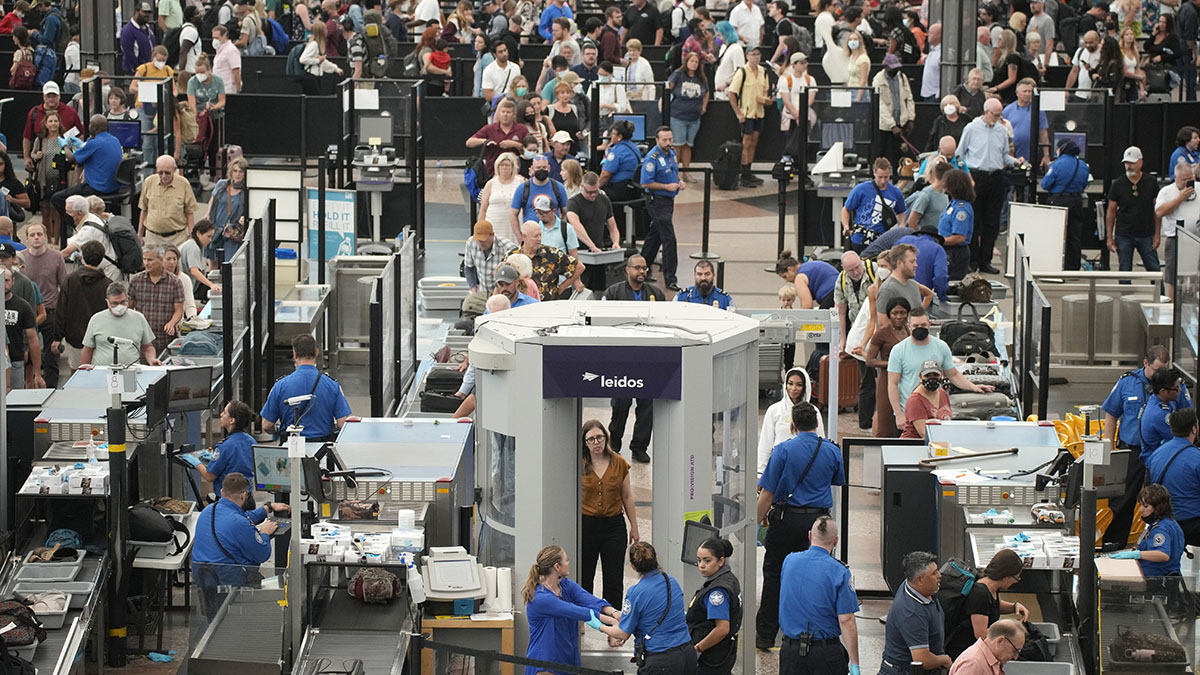