Every decade, the National Oceanic and Atmospheric Administration redefines our weather averages. Our averages are defined by a 30-year span of time. That 30-year average is made up of an overlapping 20 years and a new 10 years.

For example, when you hear the First Alert weather team talking about the temperature being a certain number of degrees above or below average, that average was based on data between 1981 and 2010.

But starting in the first week of May, the new meteorological data range is from 1991 to 2020. While NOAA has calculated averages for temperature, rainfall and other variables that have come to represent the new "normals" of our changing climate, we have to ask -- how does global warming affect these new averages?

Globally, because of anthropogenic climate change, the planet has been warming. Our average high temperatures, in many cases, have increased.

September and March are outliers and are slightly cooler than the previous 30-year average, but all the other months are warmer, except for June, which remained unchanged.

When it comes to rainfall, the annual average precipitation is down slightly, but only by a quarter of an inch.

Snow is actually 5.3” high than the 1981-2010 average. Why? Certainly, the winter blitz of 2015 helped skew the numbers, but a warmer atmosphere holds more moisture, and warmer ocean waters can provide more moisture.

There are still cold periods during the winter and it’s common for at least some winter storms to coincide with that cold. It’s forecast that as the atmosphere continues to warm, there will be less and less cold, so average snowfall will likely drop off again in the future. 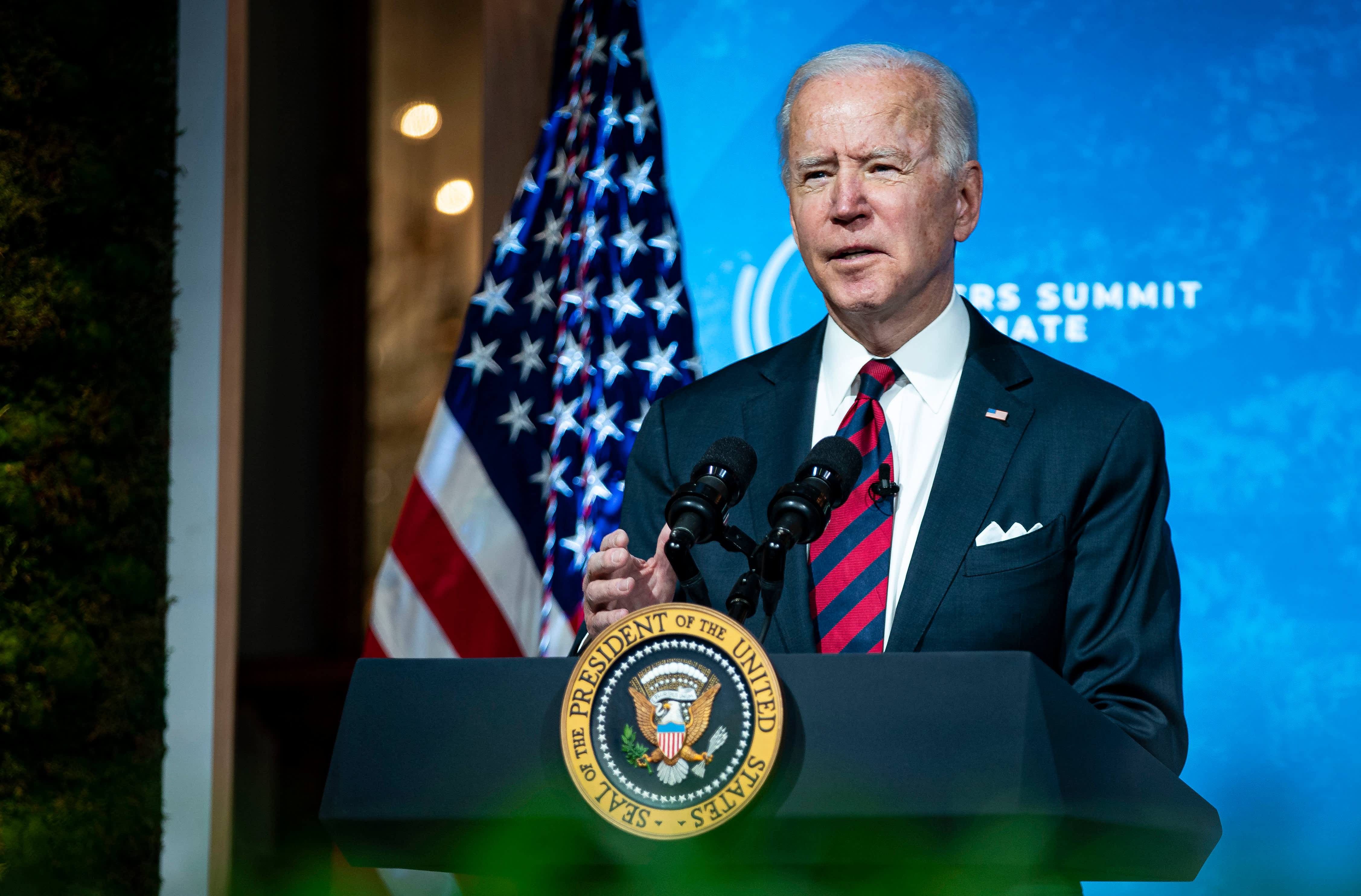 ‘Huge Difference' to Have the U.S. Back Around the Table, EU's Climate Chief Says 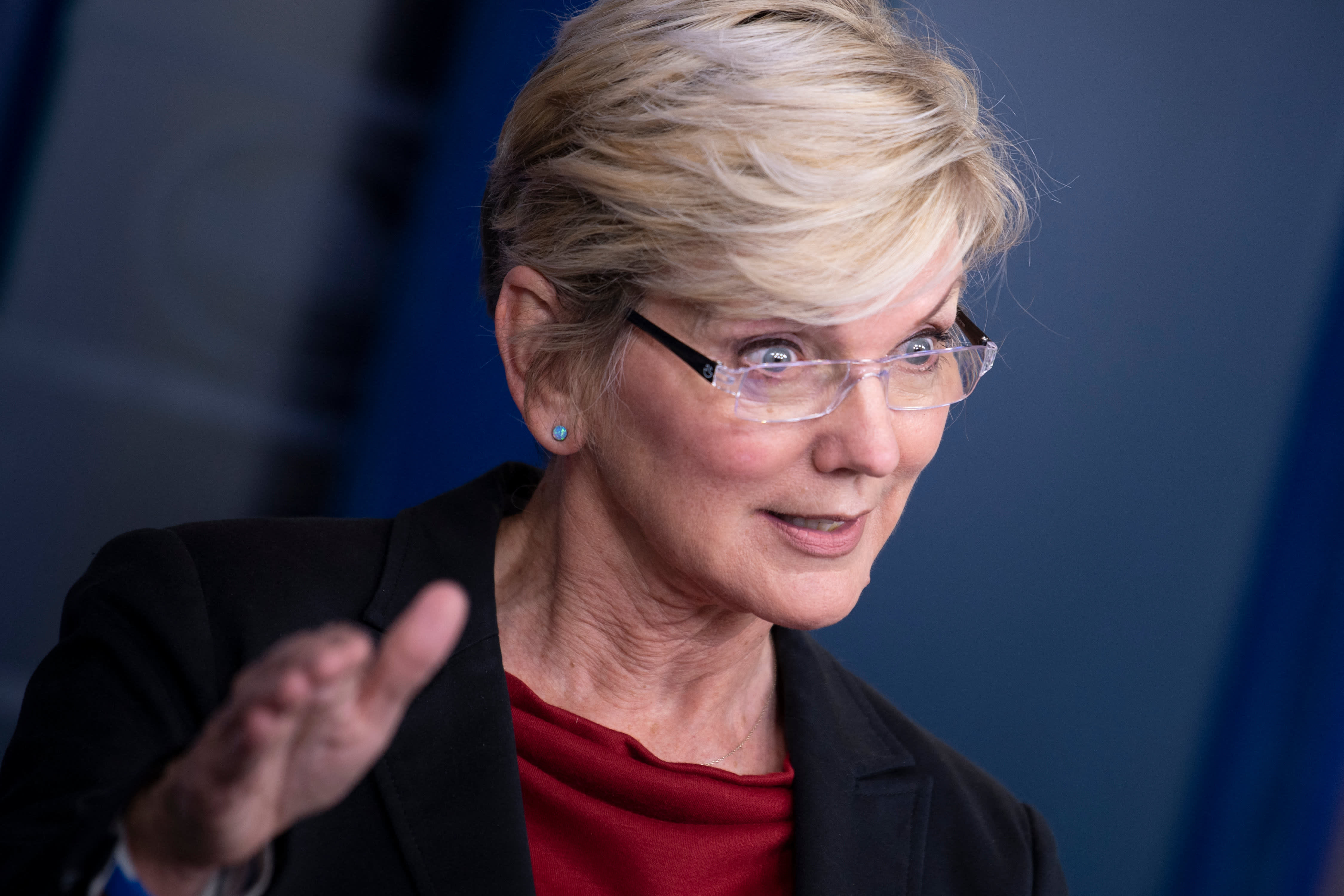 ‘This Is Our Generation's Moonshot,' Energy Secretary Granholm Says of Fighting Climate Change

Tune into NBC10 Boston on Thursday, May 6, for more from "Adjusting to Climate Change."

A local company is working to cut the greenhouse gas emissions associated with food production.