A long time advocate of sports gaming, Baker tweeted that keeping sports gaming illegal is a financial loss for the Commonwealth

In the middle of Super Bowl LVI, while Americans wagered approximately $7.6 billion on the Super Bowl, Gov. Charlie Baker published a tweet voicing his frustration over the stalled status of a bill in the Massachusetts State House that would legalize sports betting.

"MA is losing out to neighboring states on this, especially during big games," Baker wrote.

The New Hampshire Lottery Commission reported that since sports betting has been legal in New Hampshire for the last two years, the state has raised $30 million in the taxes from the bets, which it uses to fund various educational programs.

More on Sports Betting in Mass. 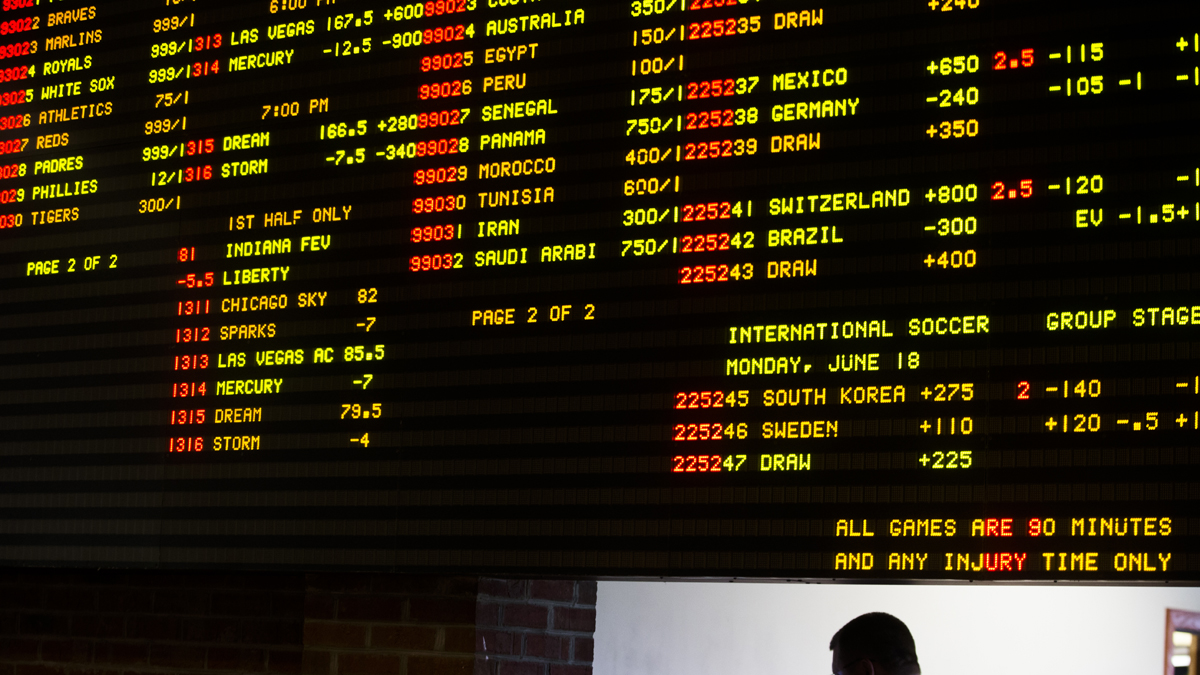 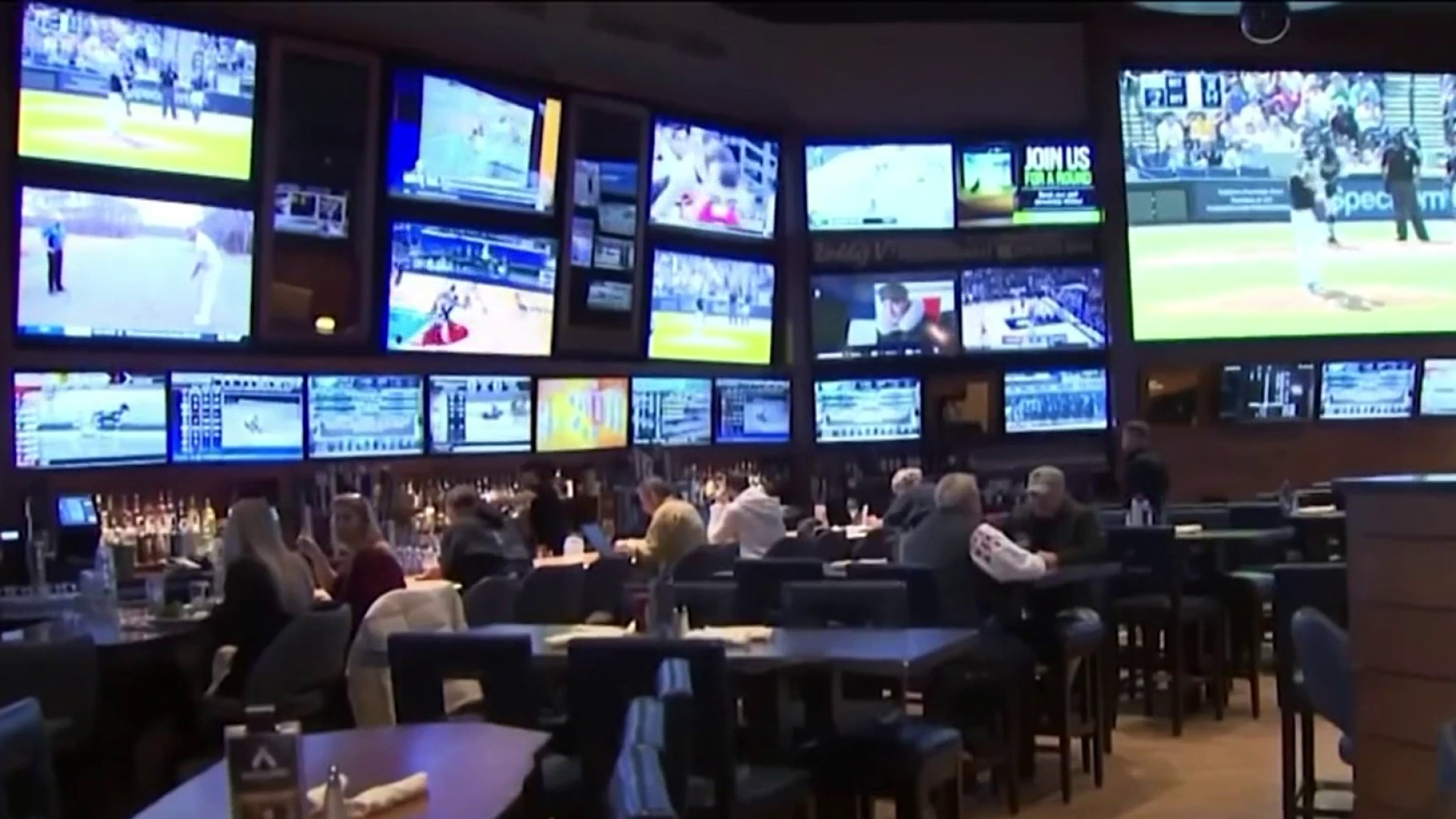