Recently-appointed Boston Police Commissioner Dennis White -- placed on leave just days after being appointed over domestic violence allegations -- was the only person considered for the position following the departure of his predecessor, The Boston Globe reports.

White, a 32-year veteran officer, was given the job without a formal interview based solely on the recommendation of former Police Commissioner William Gross, sources told the Globe.

The newspaper reported that Gross made the recommendation after deciding to leave the post after learning of a serious health concern.

The report provided some insight into Walsh's decision to promote White, which has become an embarrassing issue with Walsh poised to become the Biden administration's secretary of labor.

White was sworn in to lead the Boston Police Department as its 43rd commissioner on Feb 2. He was then placed on administrative leave just two days later after domestic violence allegations from 20 years ago surfaced.

In 1999, White allegedly pushed and threatened to shoot his then-wife, who was also a police officer, according to court paperwork. His wife told police at the time "he may come inside and kill me because he's angry."

Boston Police Commissioner William Gross will retire Friday, and the news comes a short time after he acknowledged considering a run for mayor.

White denied all allegations against him at the time. A judge issued a restraining order against him, ordering White to stay away from his family.

The decision of who to install as the police commissioner is often the most consequential decision a mayor will make, according to Robert L. Davis, a law enforcement consultant who has been involved with vetting and hiring other police chiefs around the country.

For a police department the size of Boston's, the hiring process typically lasts three or four months, Davis said. That process routinely includes a review of internal affairs matters, as well as commendations, performance appraisals and feedback from the community.

How did domestic violence allegations against new Boston police Commissioner Dennis White, who is now on leave, slip through the cracks while he was being vetted?

“You want to get a good feel for what that person’s background has been, what their history has been, and also how they interact with the community,” Davis said, “so that’s all part of the larger process of vetting and backgrounding someone.”

Walsh said in a statement that White “was asked to quickly step into the role of Police Commissioner” and that neither he nor his staff were aware of these “disturbing issues.”

Superintendent-in-Chief Gregory Long will serve as acting commissioner while White is on leave, according to the mayor.

More on the Boston Police Commissioner 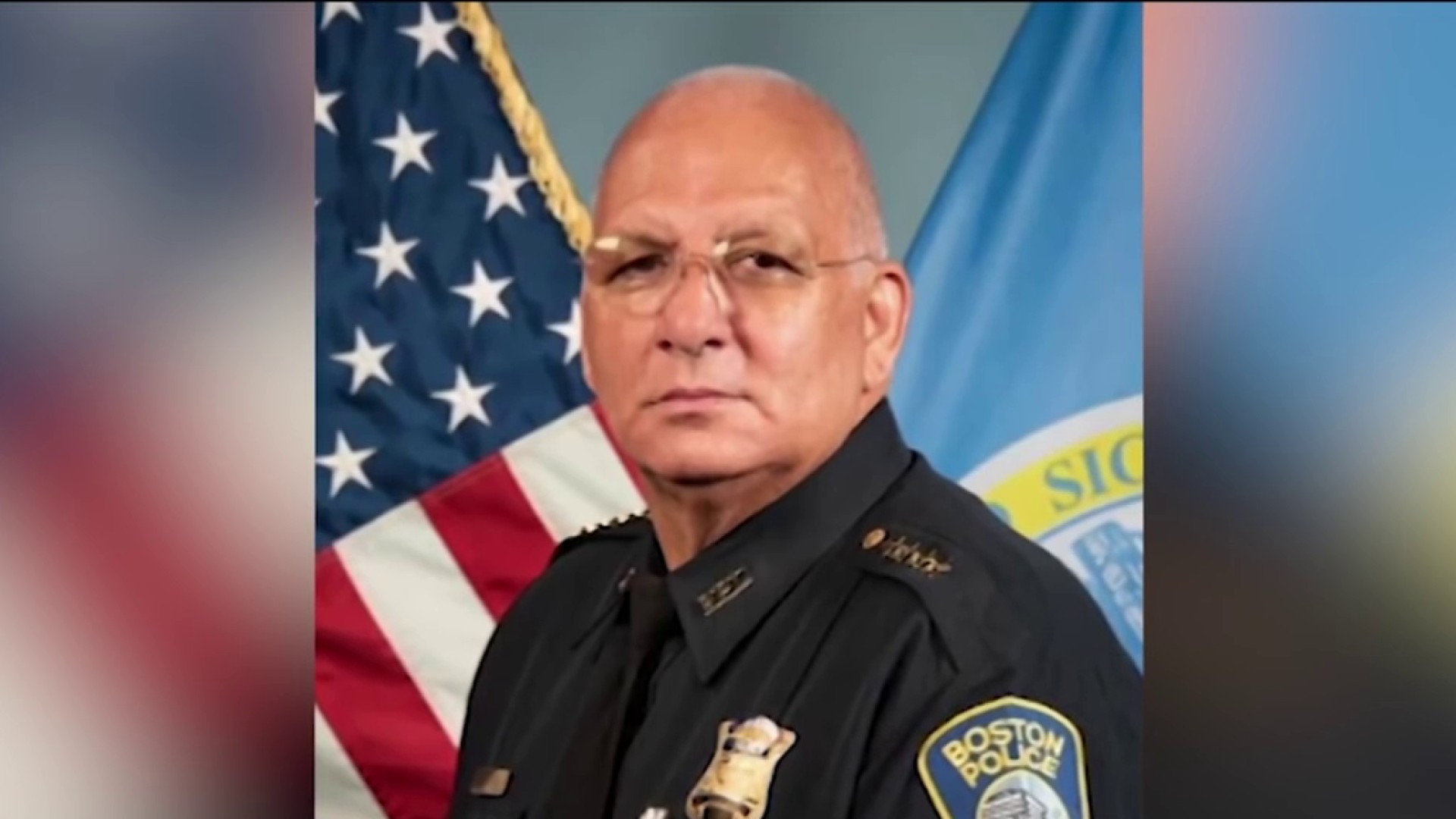 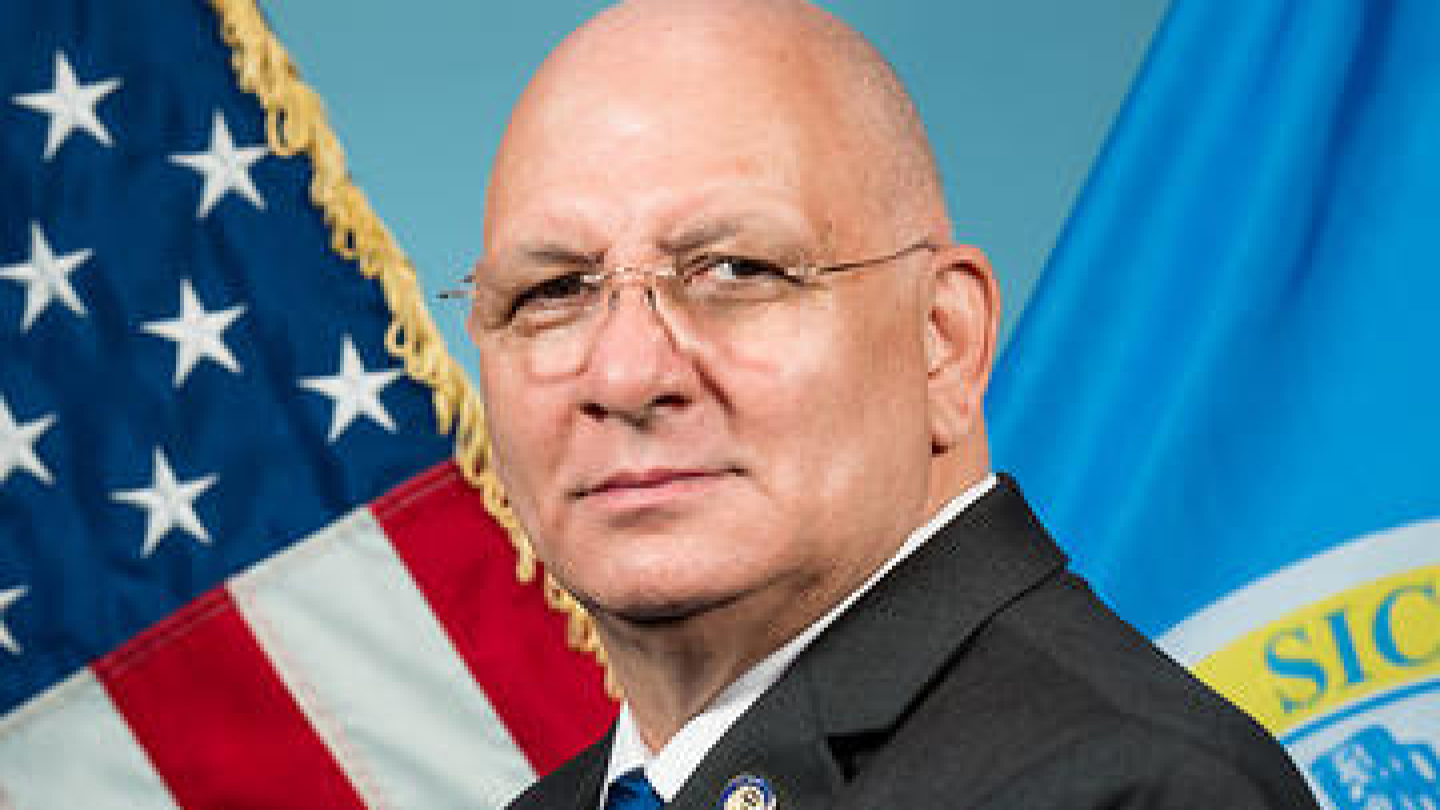