Walsh appeared before the Committee on Health, Education, Labor and Pensions as his confirmation proceedings began Thursday

Boston Mayor Marty Walsh highlighted his experience as a union leader and Boston mayor as he made his case to be confirmed as the next labor secretary before a Senate committee, Thursday.

Appearing before the Committee on Health, Education, Labor and Pensions, Walsh repeatedly stressed his background in unions and track record as Boston's mayor had prepared him to lead the labor department.

Walsh said as labor secretary, he would fight for equal access to good jobs, opportunities for continuing education and job training, access to mental health and substance use treatment and to close racial and gender gaps.

“Through my career I've led by listening, collaborating and building partnerships. That's how if confirmed I will lead the department of labor. Right now we are depending on workers, men and women to keep us going as they always have done,” Walsh said.

Walsh, a former state representative from Dorchester, was tapped by then-President-elect Biden to lead the department last month. First elected mayor in 2013, Walsh is a former head of the union umbrella organization Boston Building Trades, he has a long history with organized labor.

"We need to continue to strengthen the American worker," Walsh said. "People have different opinions of unions, business and corporations and I see my role as secretary of labor as bringing different thought processes together to bring greater understanding and support.

Sen. Elizabeth Warren praised Walsh's credentials during the hearing, saying he has fought for workers during his time as Boston mayor.

“I trust Marty to look out for America’s working men and women because he has a strong record of having done exactly that,” Warren said, adding Walsh had fought for a $15-an-hour minimum wage as well as racial and gender equity.

Acknowledging his pending departure during what was expected to be his last State of the City address last month, Walsh said that he'll bring the city, "my heart," with him to Washington, and that as part of the Biden administration, he "will work to make sure it's the best federal partner Boston and America's cities ever had."

Walsh's move to the U.S. Labor Department sets the stage for what could be a wide-open mayoral race. He has said the transition to Boston City Council President Kim Janey, who would take over as acting mayor if Walsh is confirmed by the Senate, has already begun.

Meanwhile, the Boston City Council is preparing for his departure. Councilors voted Wednesday to forgo an otherwise required special election to replace Walsh if he resigns before March 5. The proposal allows Janey to remain as acting mayor through the remainder of the unexpired term.

A day before Walsh's scheduled confirmation hearing before a U.S. Senate committee, the petition passed with 12 votes in favor and a present vote from Councilor Annissa Essaibi George, one of three City Council members currently running for mayor.

The other two mayoral candidates, Councilors Michelle Wu and Andrea Campbell, voted yes. The change needs approval from the mayor, state Legislature and Gov. Charlie Baker to take effect. Baker has suggested that he would sign the petition if it reaches his desk.

In addition to Wu, Campbell and Essaibi George, Marty Martinez, the city's health and human services chief, is also said to be considering a run for mayor.

More Coverage on the Race For Boston's Mayor

With Boston Mayor Marty Walsh nominated to be President Joe Biden’s labor secretary, local leaders are lining up to replace him. 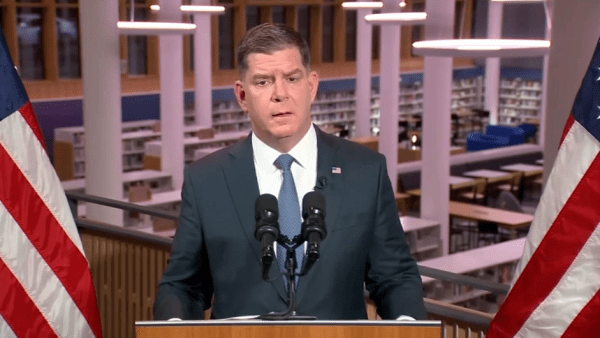 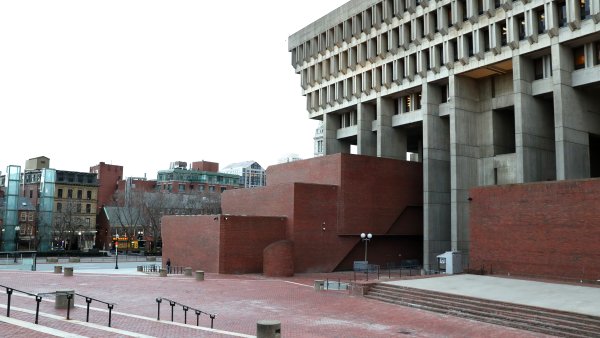