‘American-Made': Biden Gives Putin Pair of Sunglasses Made in Massachusetts

A little bit of Massachusetts may soon be infiltrating the Kremlin.

At their first presidential summit together on Wednesday, President Joe Biden gave Russian President Vladimir Putin a pair of custom aviator sunglasses manufactured by Massachusetts company Randolph Engineering, according to the White House.

Randolph makes sunglasses for the U.S. fighter pilots, and has since 1978, according to the White House. The company manufactures eyewear in its Randolph, Massachusetts, factory for the U.S. military and NATO allies -- not exactly Putin's favorite organizations.

The gift was a surprise to Randolph Engineering CEO Peter Waszkewicz, who said he had no idea his 75-person, family-owned company's product was part of the most-watched international summit of the year until calls started pouring in from around the world Wednesday.

President Joe Biden and Russian President Vladimir Putin met in Geneva, Switzerland on Wednesday for a high-stakes summit between the two nations.

"This was a normal day, normal business day up until a couple hours ago, when the phones started ringing off the hook," he said.

About a month ago, a gift protocol company that works with the White House had called him about a pair of aviator sunglasses, Waszkewicz said. Randolph Engineering sent off a pair of glasses and didn't hear anything more.

"We are truly excited and honored to have our product being represented as a symbol of our nation's heritage, which is an American-made product," he said Wednesday.

Biden also gave Putin a crystal sculpture of an American Bison made by the New York-based company Steuben Glass, the White House said. It announced the gifts at the close of the two leader's summit in Geneva.

Following his meeting with Russian President Vladimir Putin in Switzerland on Wednesday, President Joe Biden responded to a question about cybersecurity concerns by saying that "the last thing" Putin wanted was a Cold War.

Aviator-style glasses are a staple of Biden's wardrobe, to the point he's been parodied for them. Randolph's military aviators start at $219, according to its website.

The company is waiting to see if an uptick of orders from Moscow is coming, though it's not lost on Randolph Engineering that Biden favors aviators from a different company. They're hoping he's the next to switch.

Asher Klein and The Associated Press contributed to this report.

More on the Biden-Putin Summit 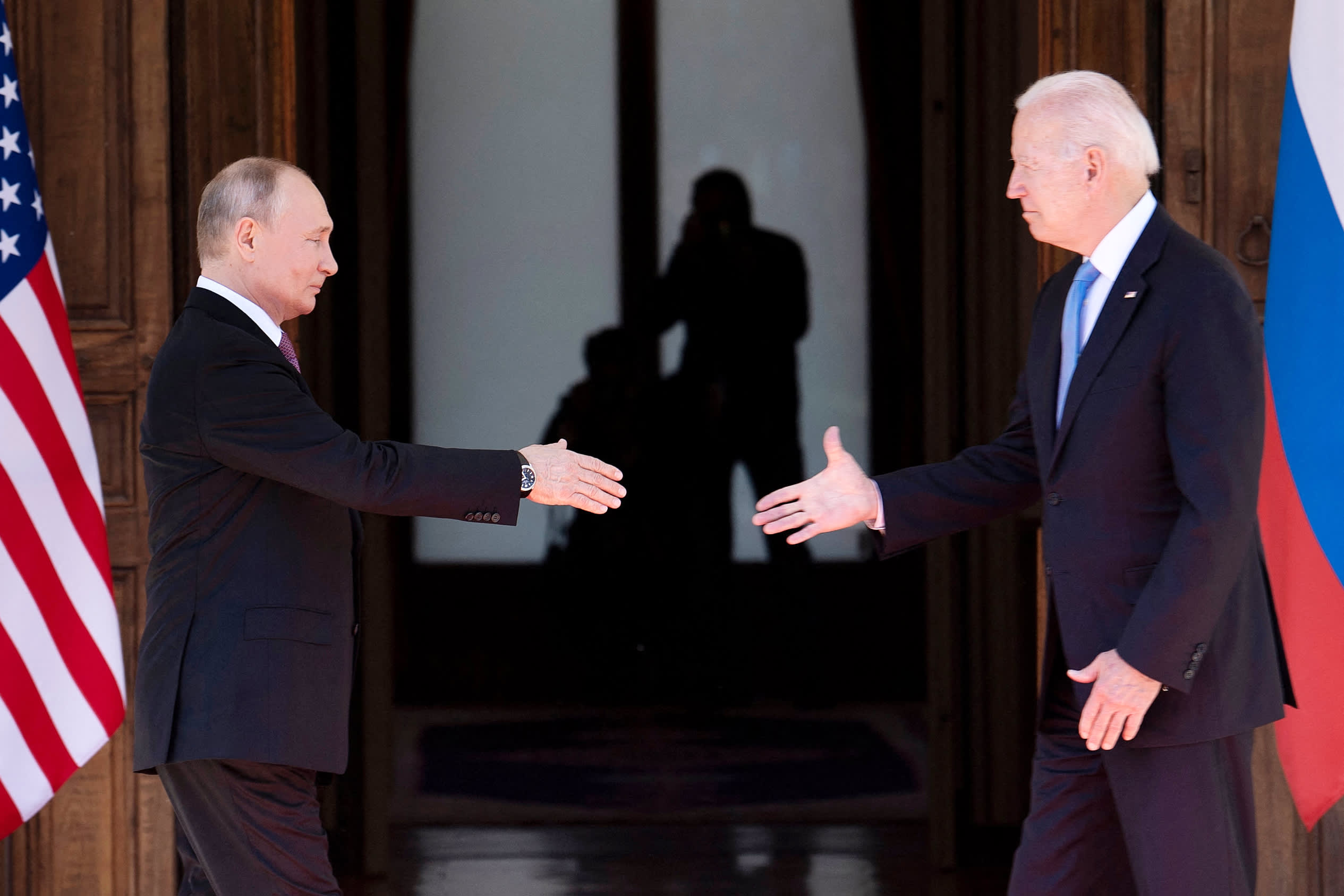 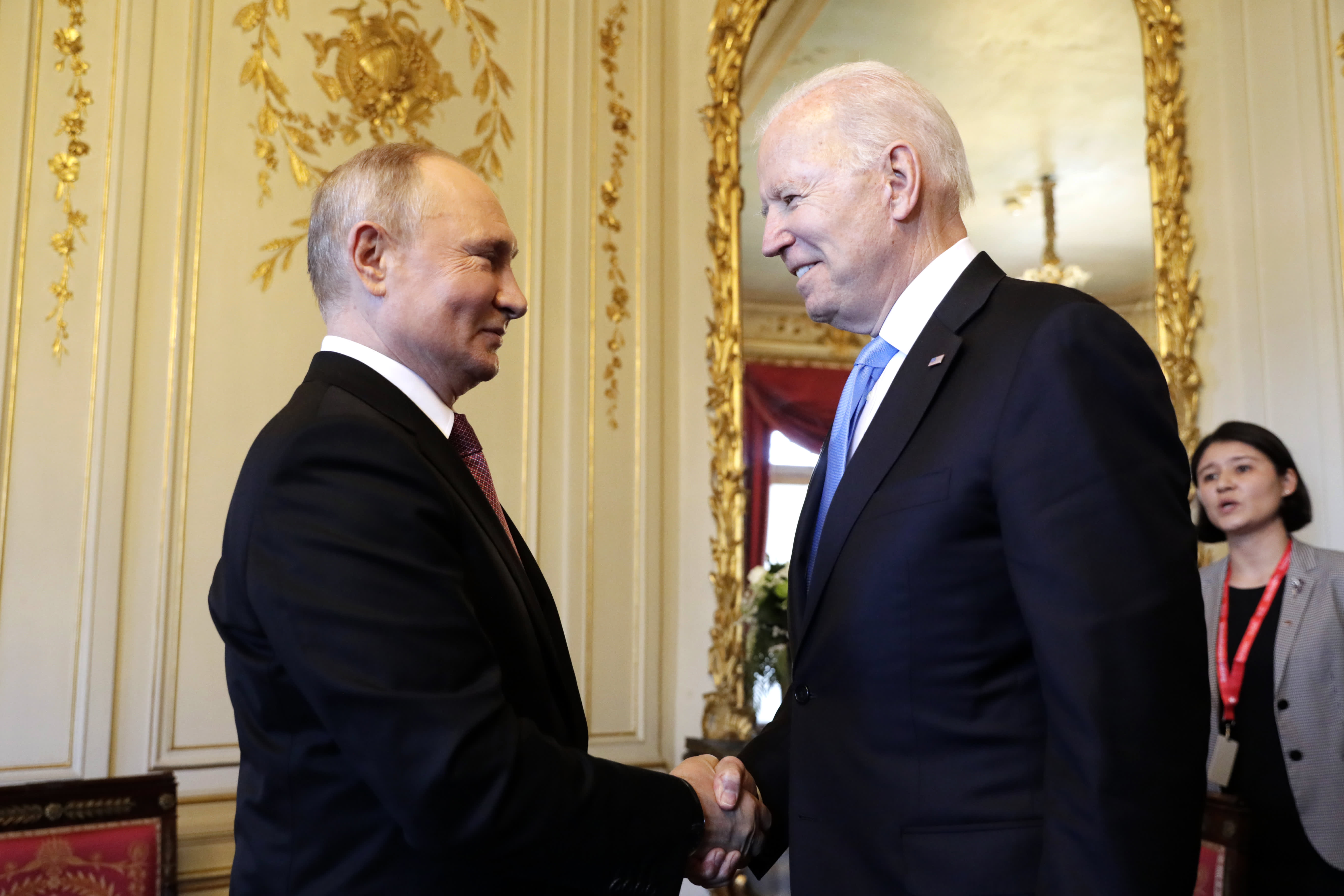 Biden and Putin Are About to Have a High-Stakes Meeting: Here's What You Need to Know