The body, believed to be an adult female, was discovered in a swampy, wooded area near the Enneking Parkway.

A body was found in a swampy area of a state reservation in Boston's West Roxbury neighborhood, Massachusetts State Police announced Sunday night.

State and local authorities responded to the Stony Brook Reservation around 8:30 p.m. Saturday after a passerby reported finding human remains.

The body, believed to be an adult female, was discovered in a wooded area near the Enneking Parkway. 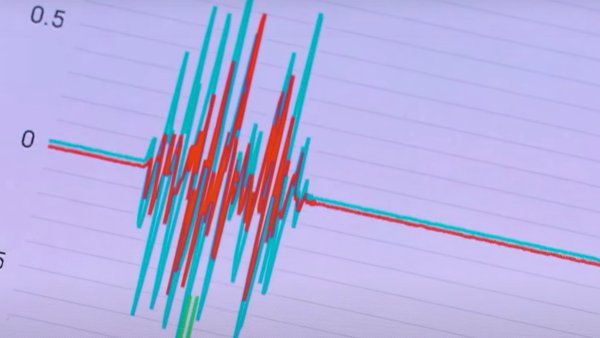 Detectives were working to identify the body Sunday night. The state medical examiner is conducting a post-mortem examination.

The cause and manner of death is pending as part of the ongoing investigation.