The Hampden District Attorney’s Office said a body recovered from a river in Chicopee this week was that of Aiden Blanchard, who has been missing since February

Authorities said Friday a body recovered from a river in Chicopee, Massachusetts a day earlier was that of a 12-year-old boy who has been missing for over two months.

The Hampden District Attorney’s Office said the body, recovered Thursday by a dive team searching the Chicopee and Connecticut rivers, was that of Aiden Blanchard, of Chicopee.

The victim has been transported to the Hampden County Medical Examiner’s Office. An investigation remains ongoing.

The recovery comes after months of searching for Blanchard, who went missing on Feb. 5. He was believed to have been heading to the Medina Street boat launch area, along the Connecticut River. 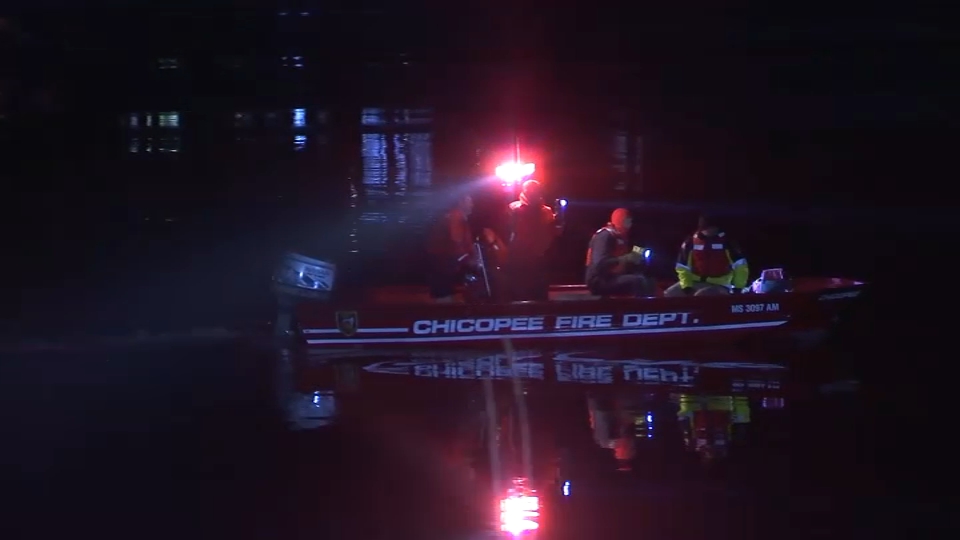 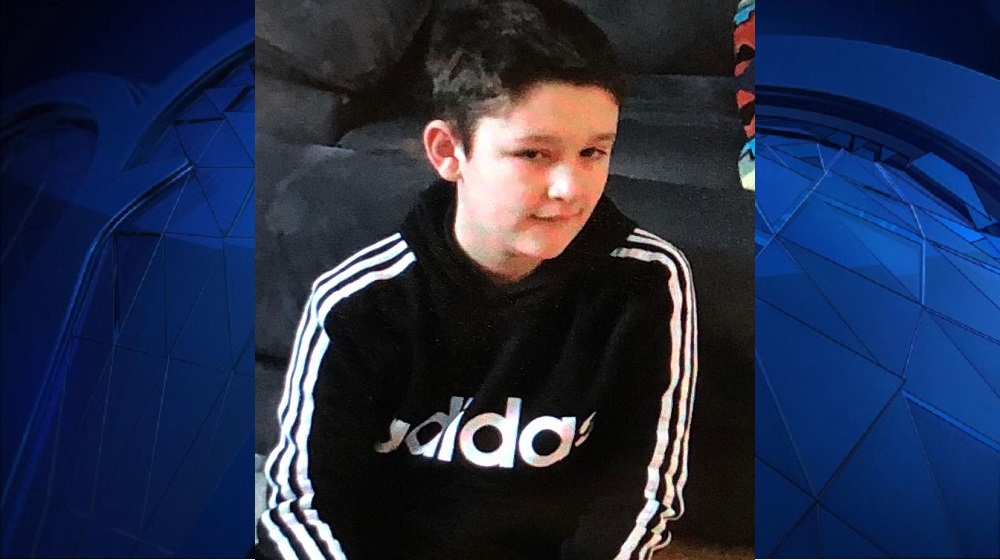