The new office is intended to create a "one stop shop for access to all the quality programming that exists across the city," Boston Mayor Michelle Wu said

Boston Mayor Michelle Wu announced Wednesday the creation of a new Office of Early Childhood in the city.

The office is intended to streamline resources for children under five across City Hall, including to accelerate the creation of universal pre-K, act as a place to enroll children in education programs, coordinate outreach and invest in early educators.

The new office is intended to create a "one stop shop for access to all the quality programming that exists across the city," Wu said. "The goal is for every family across the city to have access that they can afford to high quality childcare that's convenient to them."

Wu made the announcement at the East Boston YMCA Wednesday, where she also revealed the results of Boston’s 2021 Childcare Census Survey report. Conducted by the mayor's Office of Women's Advancement, the census is used to gain a better understanding of the early education and care needs across the community, Wu said.

"Unsurprisingly, the vast majority of families who participated in this census reported that they are looking for formalized care, but having trouble finding it," Wu said. "Many of our families are relying on some informal arrangement, often with a family member, often not covering enough hours that are needed."

The census found that 81% of the families that undergo an informal arrangement are headed by women, who also reported that it impacts their own careers and their own professional development. The 2022 childcare census has already gone out.

"The pandemic has deepened every challenge that the city is facing, and our childcare gaps and access and the stresses on our early educators have certainly deepened as well," the mayor said, noting that Massachusetts has the second highest cost of childcare anywhere in the country.

The City will be hiring a leader of the new Office of Early Childhood to advance this work in partnership with the Boston Public Schools, the Mayor’s Office of Women’s Advancement, the Boston Public Health Commission, Boston Centers for Youth and Families, other City departments, and community organizations that serve Boston’s children and families.

The education announcement comes after Wu lifted her vaccine mandate in Boston. The change meant people can go to restaurants, bars, nightclubs, fitness centers and indoor entertainment venues without proving they have been vaccinated against COVID-19. Masks remain required in indoor public spaces. 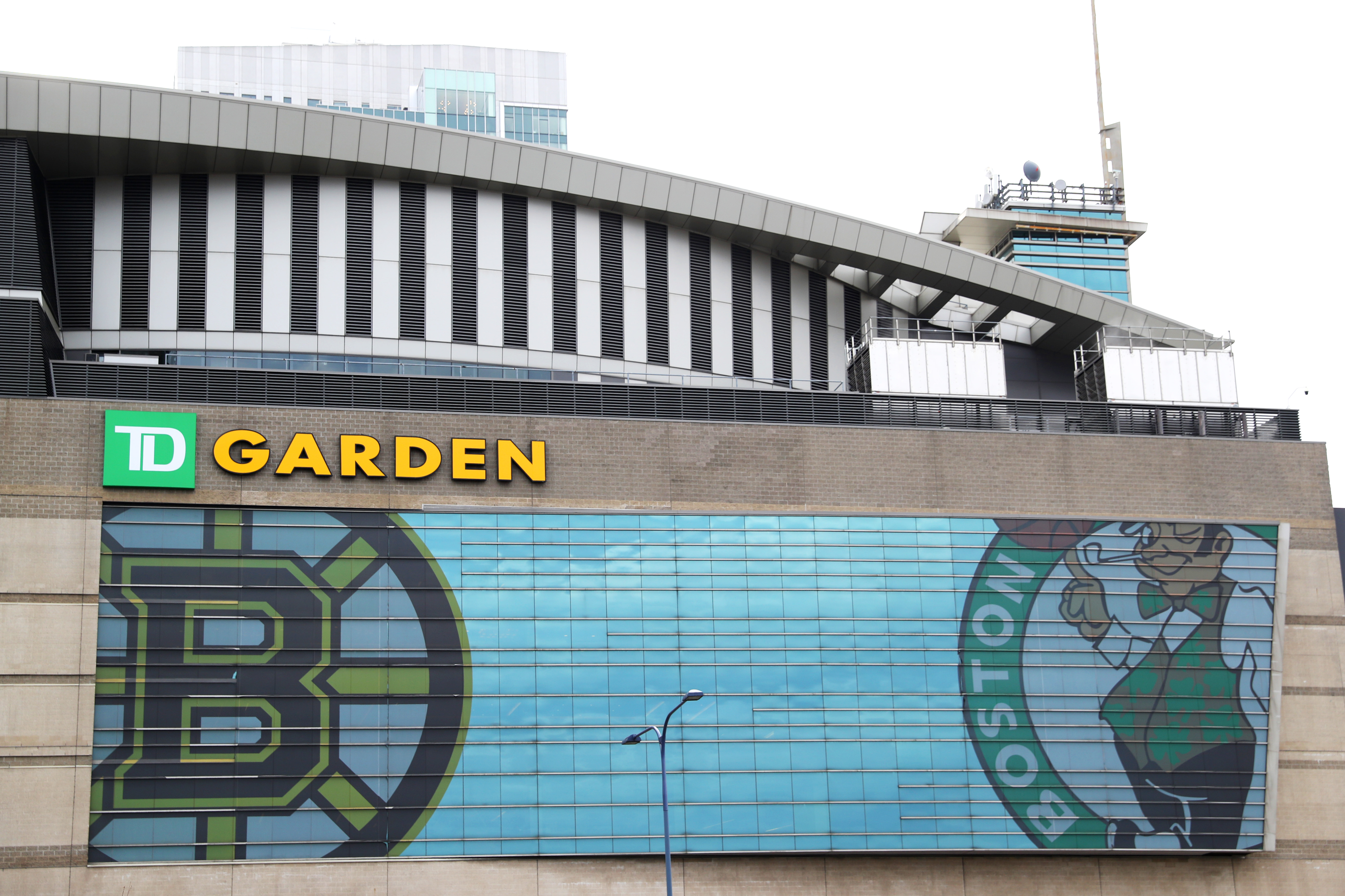 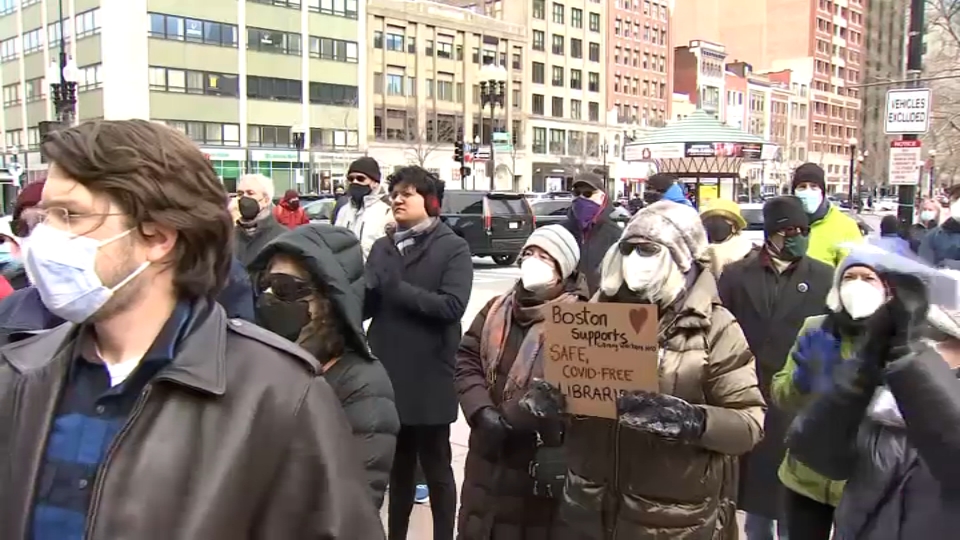