Boston Public School officials are asking the Massachusetts education board for a three-week delay in the return to full-time in-person learning at its elementary and middle schools.

In an email, Superintendent Brenda Cassellius asked Jeffrey Riley, the state's commissioner of Elementary and Secondary Education, for permission to push back the district's start date for K-8 students to April 26.

Cassellius is also asking for an extension on all grade levels at the Horace Mann School for the Deaf, the McKinley Schools, and the Carter School to resume full-time in-person instruction on the same date.

All elementary schools in Massachusetts are expected to phase out remote learning by April 5, per guidance issued by the Department of Elementary and Secondary Education earlier this month.

As part of the order, districts can apply for waivers -- approved on a case-by-case basis -- to help schools that are just starting to go back to hybrid to ease into the full in-person model. Riley has the final say.

High school students in Boston return to in-person learning on Monday, March 29, Cassellius wrote, which marks the completion of the last phase of the district's return to hybrid learning that was announced in January.

The additional time will help Boston schools prepare to have students back in the classroom five days a week, according to Cassellius. In that time, the district plans to dispose of excess furniture and install outdoor tents in an attempt to maintain a minimum distance of three feet between students in learning spaces and six feet during meals.

The extension would also allow more time for the district to communicate updates with families and for more educators to get vaccinated, Cassellius said.

School districts are still required to provide a remote option for parents who choose to keep their kids remote through the end of this school year.

The Boston City Council is slated to hold a hearing Tuesday and the Boston School Committee meets Tuesday night – both virtually. 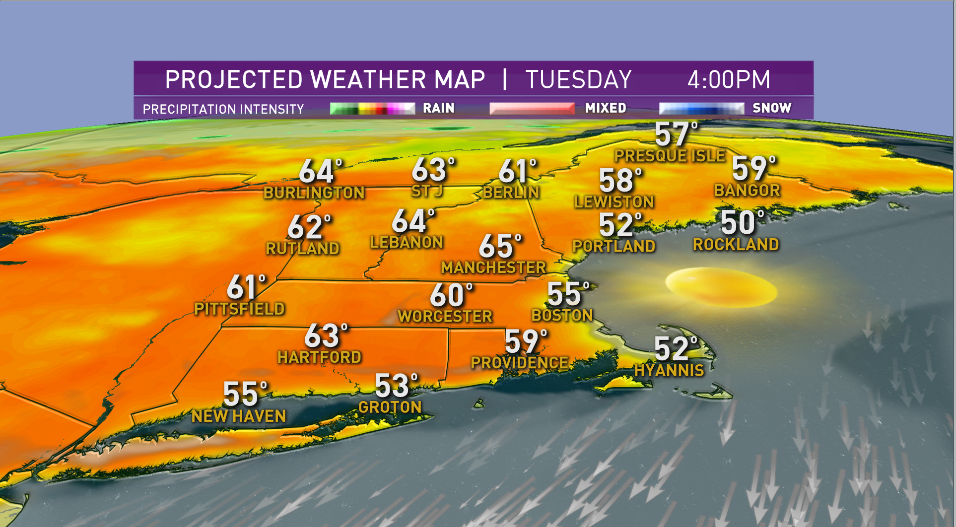 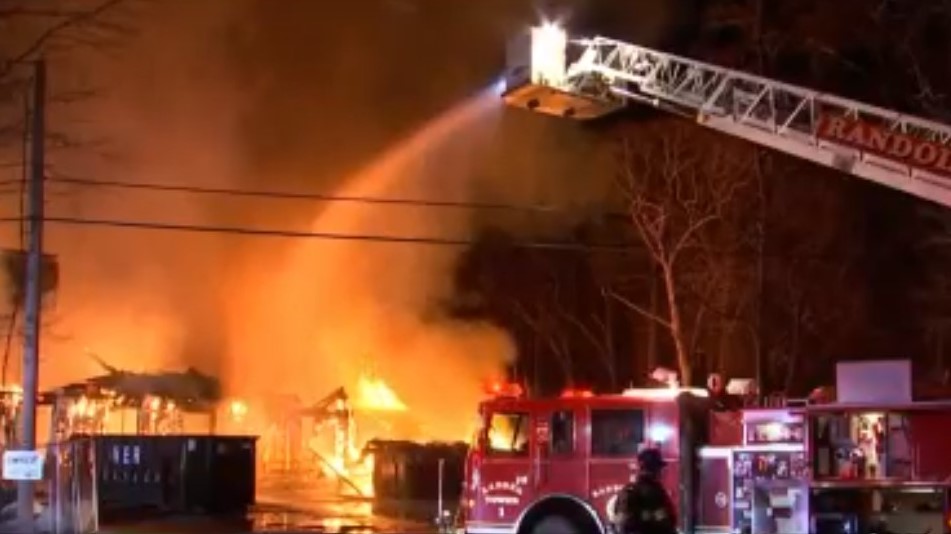