The orchestra had been scheduled to go on a four-city tour that included Seoul in South Korea, Taipei in Taiwan and Shanghai and Hong Kong in China beginning Feb. 6

The Boston Symphony Orchestra has canceled its coming tour of Asia amid concerns about the deadly virus outbreak in China.

Andris Nelsons, the orchestra's music director, said Thursday that the decision was made out of concern for the "health and well-being" of its musicians. China has heavily restricted travel to limit the spread of a new kind of coronavirus, which has killed at least 170 people there.

With a human-to-human transmission of coronavirus confirmed in Chicago, health officials across the U.S. and around the world are on high alert.

"Please know that we are all passionately committed to a future visit to East Asia soon," he said in a statement. "Most importantly, our hearts and prayers are with everyone who has been affected by the coronavirus."

The esteemed orchestra had been scheduled to go on a four-city tour that included Seoul in South Korea, Taipei in Taiwan and Shanghai and Hong Kong in China from Feb. 6 to 16.

Mark Volpe, the orchestra's CEO and president, said the orchestra decided to scrap the entire tour after organizers in China canceled the Shanghai performance.

"Unfortunately, this includes the BSO's performances in Seoul, Taipei, and Hong Kong — areas much less impacted by the virus — as it remains unclear how travel in and out of these regions will be affected in the coming weeks," he said in a statement.

China has reported 170 deaths and more than 7,730 infections, from the virus, which emerged last month in the central city of Wuhan, with several dozen more infections confirmed worldwide. 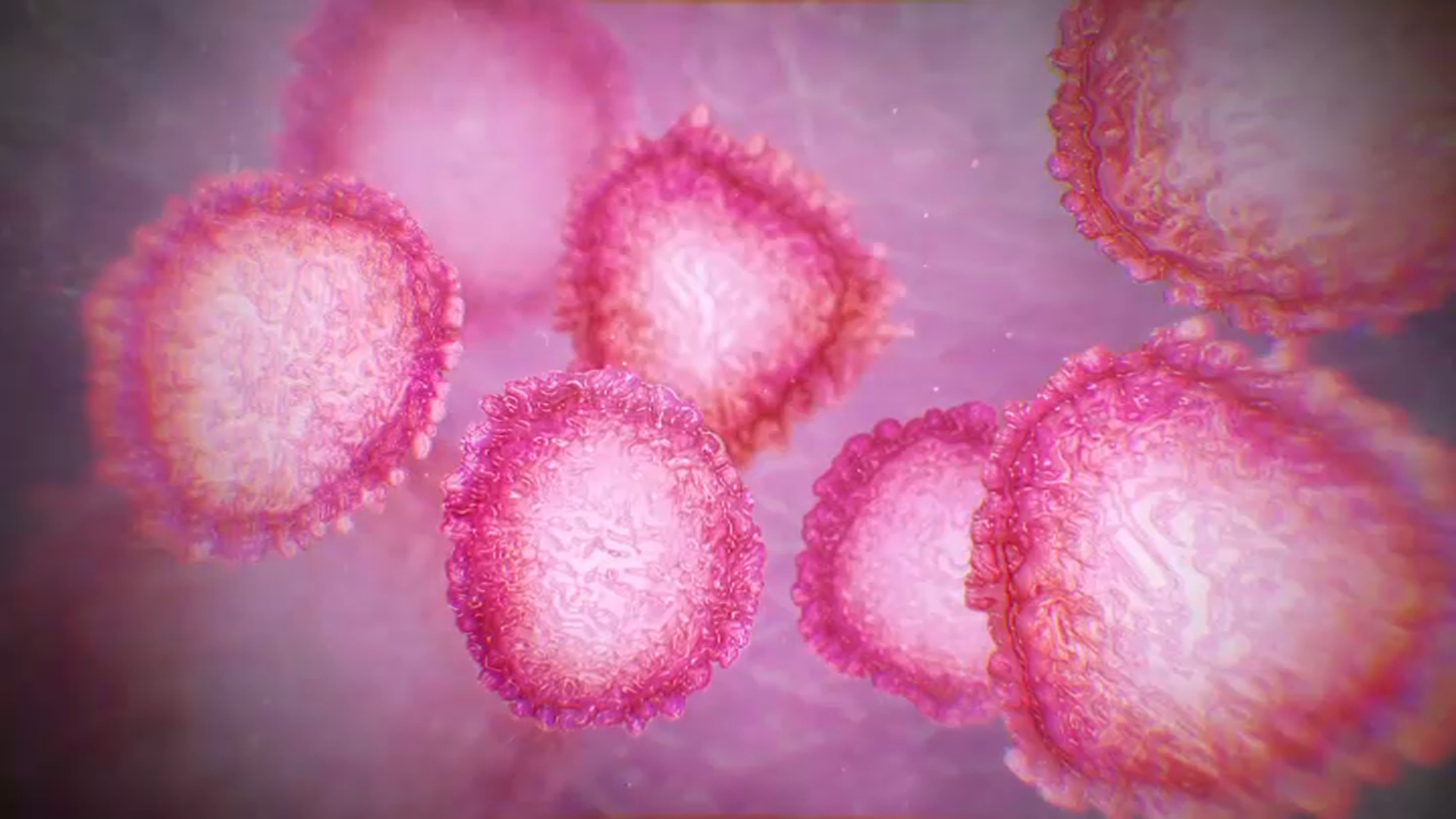 2 People in NH Monitored by Officials Test Negative for Coronavirus 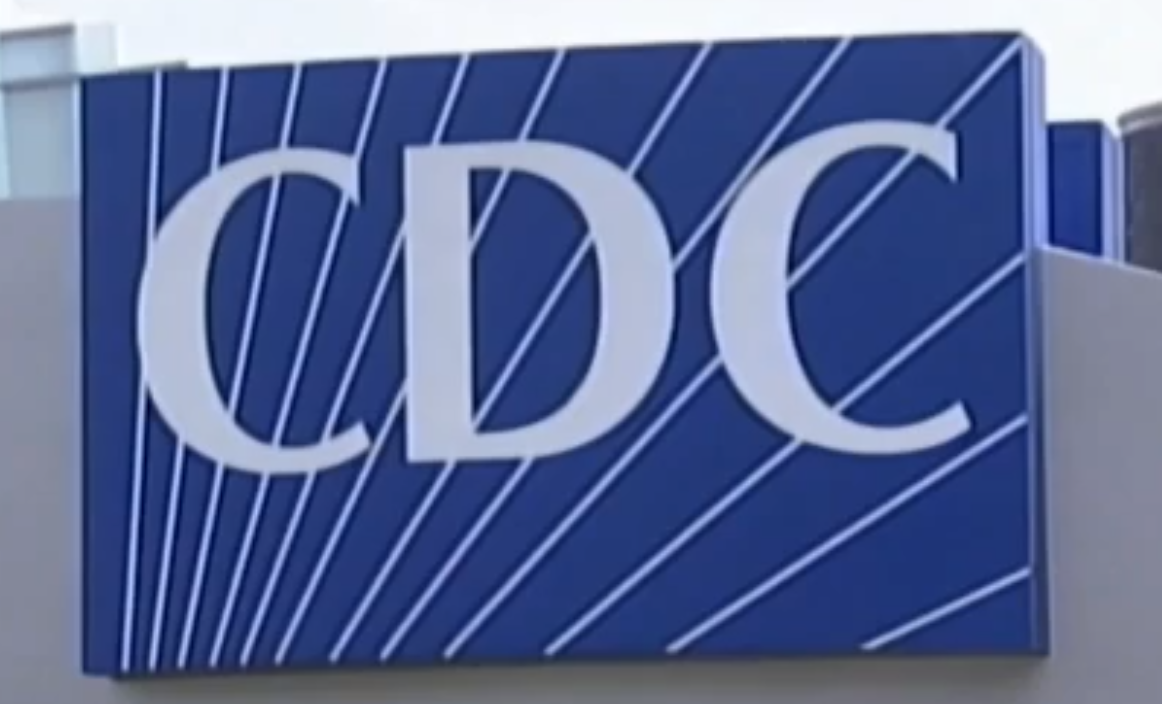 What to Know About Coronavirus Preparedness in New England

Sports and cultural events have been canceled across the country and over 50 million people are under a government lockdown in central China.

The Asia trip was to be the Boston orchestra's 29th international tour and its first visit to Seoul since its founding in 1881.

But the orchestra said it's not unprecedented for its international performances to be canceled suddenly.

An appearance in Seoul during its 1960 tour was canceled because of political unrest, and a performance in Beijing in 1999 was canceled due to the accidental bombing of the Chinese embassy in the former Yugoslavia, the orchestra said.

The orchestra said it's considering scheduling concerts and special events in Boston during the time it was supposed to be on tour.

John Williams will return to Symphony Hall to conduct with the Boston Pops Orchestra and Keith Lockhart for a rare appearance.
Copyright AP - Associated Press