High winds and dry conditions have heightened the risk Sunday

Several fires have sprung up across the region today, including blazes in Easton and Southboro in Massachusetts and another in Litchfield, New Hampshire. 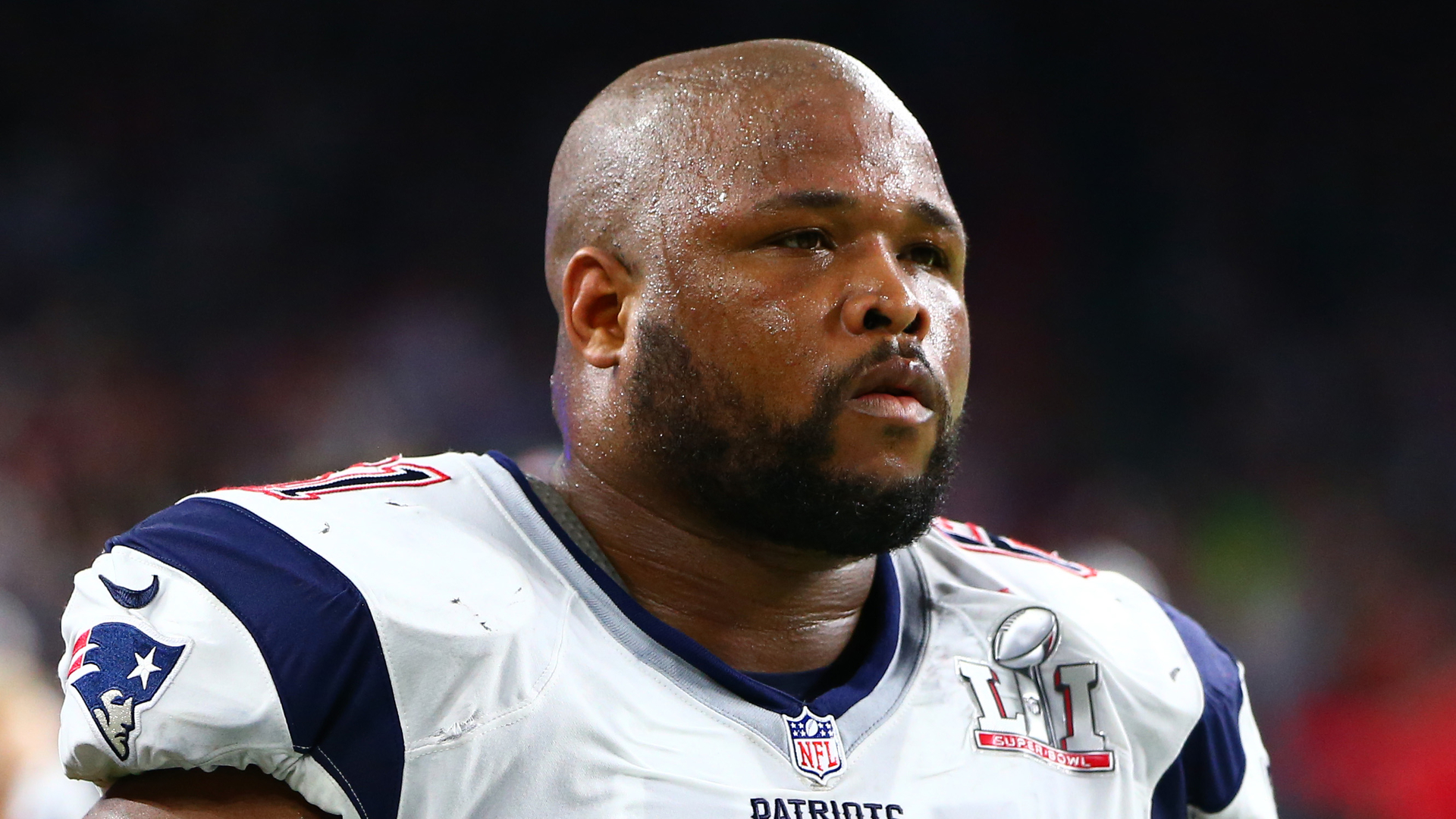 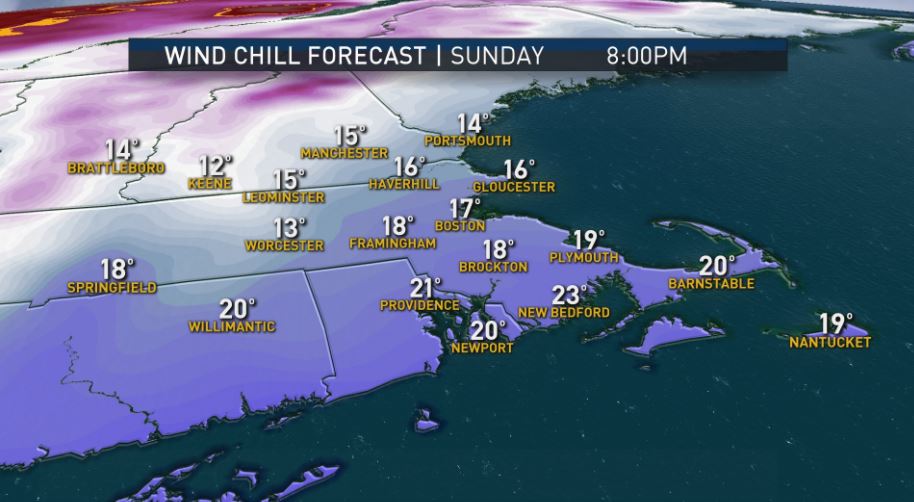 In Southboro, a small brush fire broke out near the city line with Framingham on Route 9 westbound around 1 p.m., prompting a red flag warning to be issued for fires today.

The Litchfield Fire Department was working on a brush fire near 103 Charles Bancroft Highway, forcing a street closure between Talent and Page roads. Officials in Litchfield advised drivers to seek alternate routes.