A teenager and an adult suffered minor injuries from the crash just before 11 p.m. Sunday night in Boston

A teenager and an adult are in the hospital after a car crashed with a scooter Sunday night, according to Boston EMS.

The two sustained non-life threatening injuries after the crash happened just before 11 p.m. at an intersection between Massachusetts Avenue and Shawmut Avenue in Boston Sunday night. 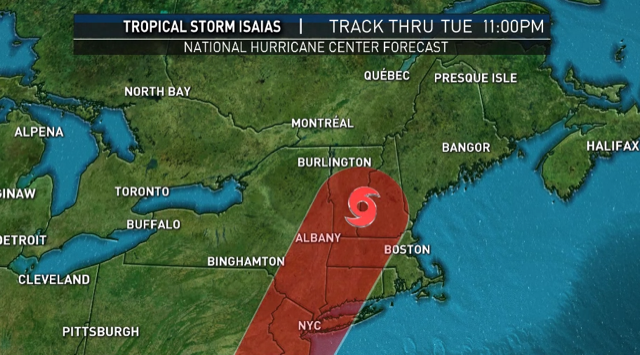 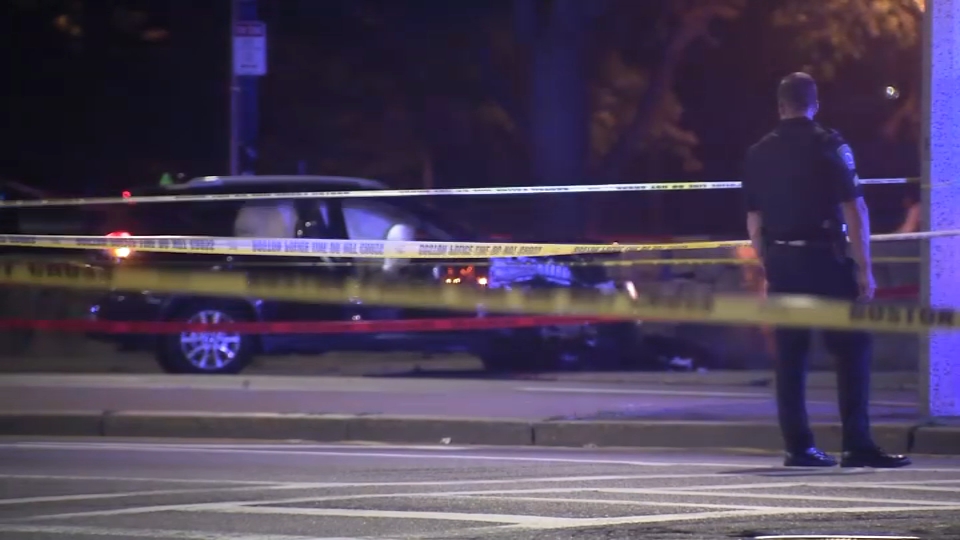