A 10-year-old girl is in critical condition after she was shot while in her apartment in Boston's Roxbury neighborhood, city officials said Saturday.

Boston Police are investigating the shooting of a 10-year-old girl in Roxbury. The girl was shot when a bullet struck through her apartment.

Police Commissioner William Gross said there was some type of gathering in another apartment when someone discharged a firearm. A stray bullet went through the wall, striking the 10-year-old girl, he said.

Gross said the shooting should have never happened, caused by people ignoring the call for social distancing amid the coronavirus pandemic.

“You know folks, every day we’re talking about what we should do to prevent catching the coronavirus. We’re in the middle of a pandemic," he said. "You’ve heard the mayor say it a million times. No gatherings. This is what we need to do to get through the pandemic."

Rollins echoed both the commissioner and mayor's frustration with people not listening to guidelines from officials working to slow the spread of the virus, saying, "People need to adhere what they are told to do." 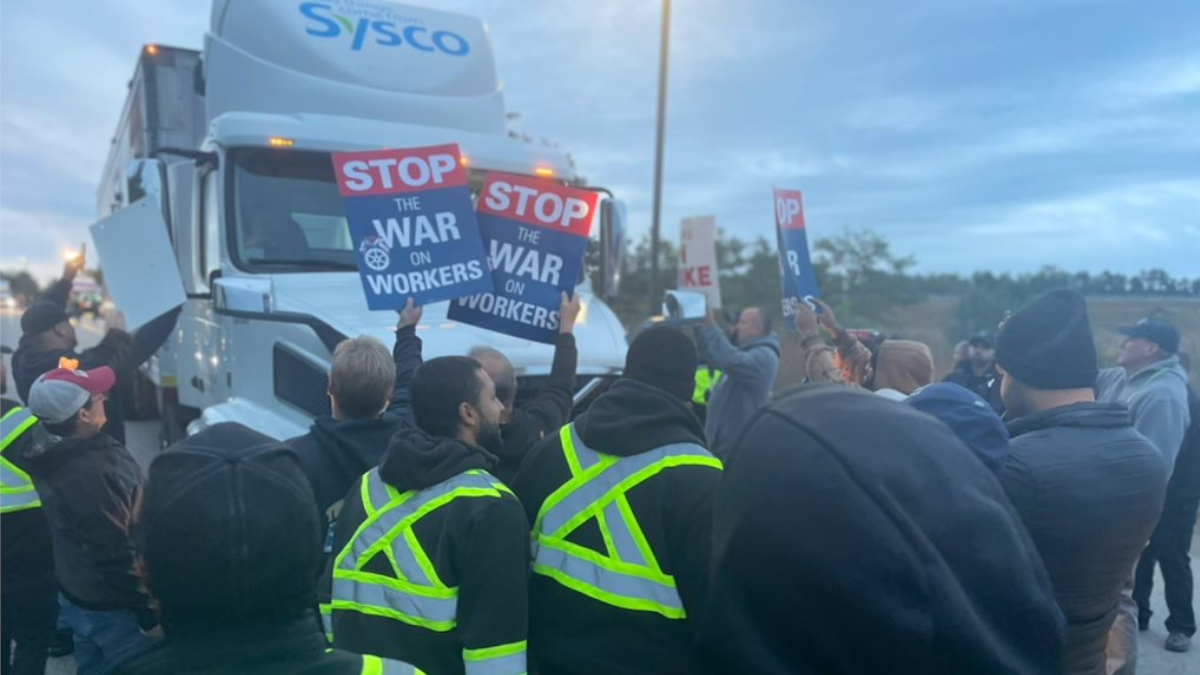 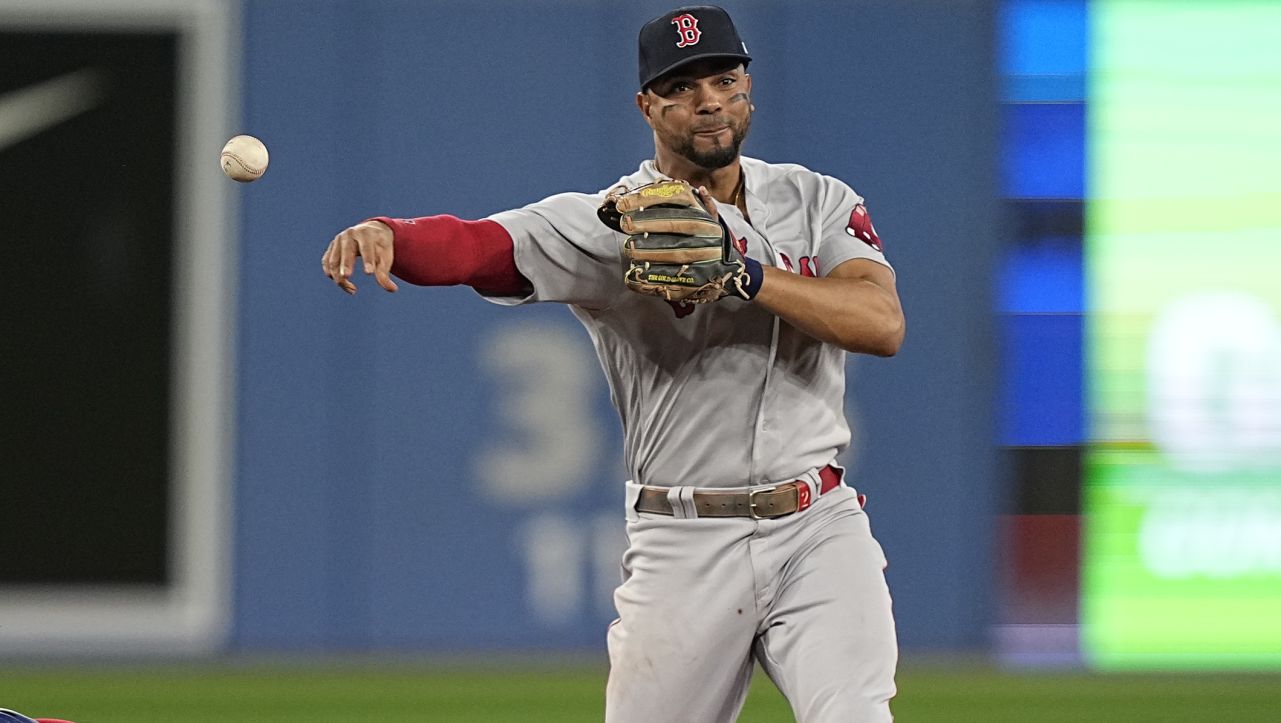 Additionally, Rollins asked the community to help in alerting authorities to this kind of behavior, saying if gatherings are reported, they will send officers to disperse the crowd.

"This is avoidable and should have been," she said of the shooting.

"You as a community have to hold some people accountable for their actions," Gross said. "I'm always emotional because a lot of these things can be avoided. I really hate when the entire neighborhood is painted with a broad brush because of the actions of a few individuals. And I'm passionate about accountability, too."

Officers responded to an apartment building in the area of 21 Nazing Street after a call came in at 5:12 p.m. for a reported shooting.

There was a large police presence in the area following the shooting, with police cars surrounding the block and a large amount of caution tape.

Gross said this shooting was very traumatic for families in the area. A crowd had gathered at the scene Saturday and emotions did appear to be running high. At one point, a man ripped down caution tape in the area, though police were able to keep the scene under control.

This shooting comes a few days after a 17-year-old girl was shot and killed in Dorchester. Saturday, Mayor Walsh and Commissioner Gross both addressed gun violence in the city.

"Everyone always points fingers and blames, this is clearly a case of some person who is a complete coward who put a 10-year-old little girl in the hospital," Walsh said. "I don’t know much more we can say. The gun play in the streets of Boston needs to stop. We need to stop pointing fingers at everybody."

"People who have guns you need to understand that the Boston Police Department is going to come find you," he said. "This is unacceptable."

Gross also put part of the blame on some recent decisions courts have made. One example he gave was a judge who allowed an alleged murderer, William Utley, to remain at home while awaiting his trial due to the risk of contracting COVID-19 while in prison.

"So when you do things like that, it sets a tone, I can do whatever I want, if you're letting an alleged murderer go, what do you think the attitude is going to be out here in the street?" he said. "So yeah, I'm pissed off about it. Now a 10 year old shot, I can't tell you how many guns we've taken off the street here, and it’s the same individuals."

Though Gross continued to discuss his frustration with Utley's case, he did acknowledge that was only a part of the problem.

"That's just one factor, I don’t want to blame it on that one case but come on, it's time for some common sense, it's time for us to start thinking about what's happening and holding people accountable no matter who they are," he said. "So yeah I'm pissed off a 10 year old was shot. That didn’t have to happen."

Rollins said her office will be working around the clock to find the people responsible.

"We will hold them accountable," she said.

Gross added, "Let's hold people accountable. How many times do we have to come to scenes where we have children shot, grandmothers shot, young lives taken away."

Mayor Walsh said authorities "will catch the coward that did this."

Gross said officers are canvassing the neighborhood but anyone with information about this shooting is asked to contact Boston police.

The shooting remains under investigation.