2 Injured in Crash on Route 27 in Brockton

Two people were taken to the hospital with non-life-threatening injuries, according to the Brockton Fire Department. EMS crews also responded to an unrelated medical emergency nearby.

Massachusetts State Police shut down the exit ramp from Route 24 to Route 27 after the two-car crash but have since reopened the northbound side.

The traffic build-up was on the northbound and southbound side of Route 24 at the exit ramps to Route 27. 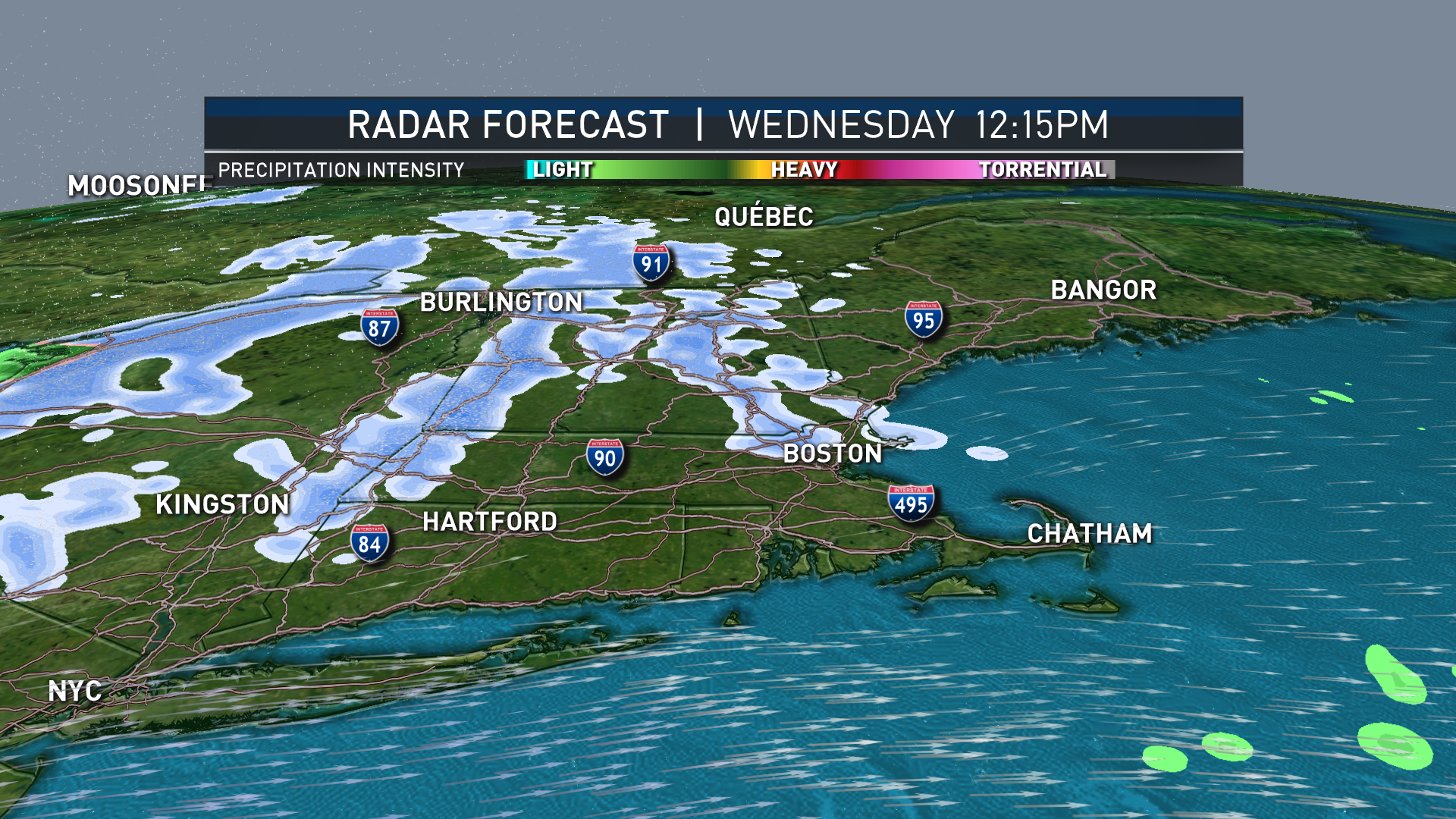 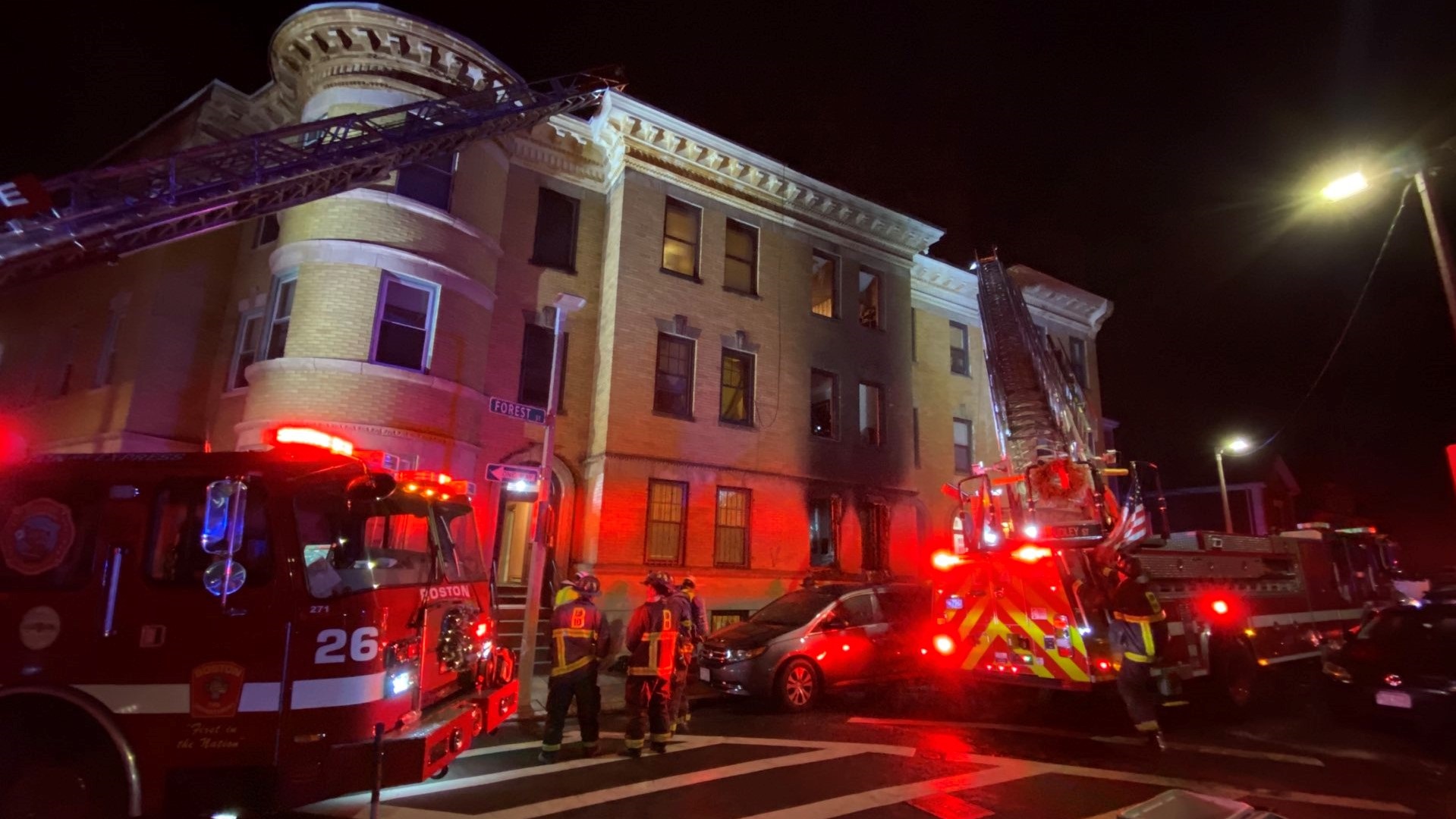