Two cars were on fire in the driveway before the Glen Avenue home also caught fire, according to Upton Fire Chief Mike Difronzo. Two pets died in the fire. No human injuries have been reported.

The two-alarm fire is under investigation. 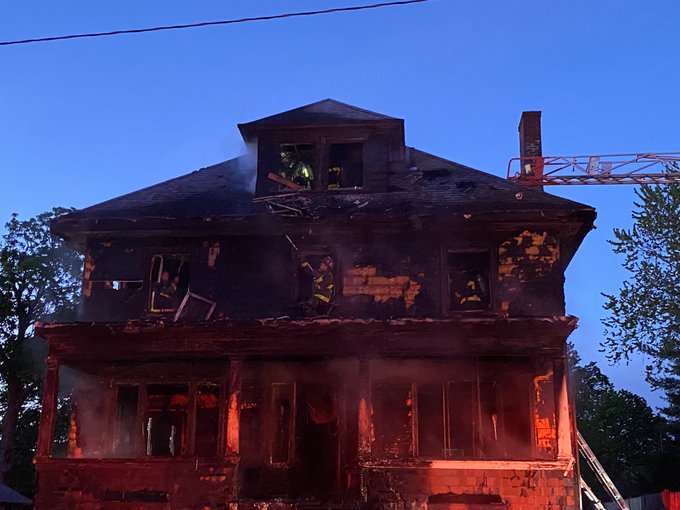 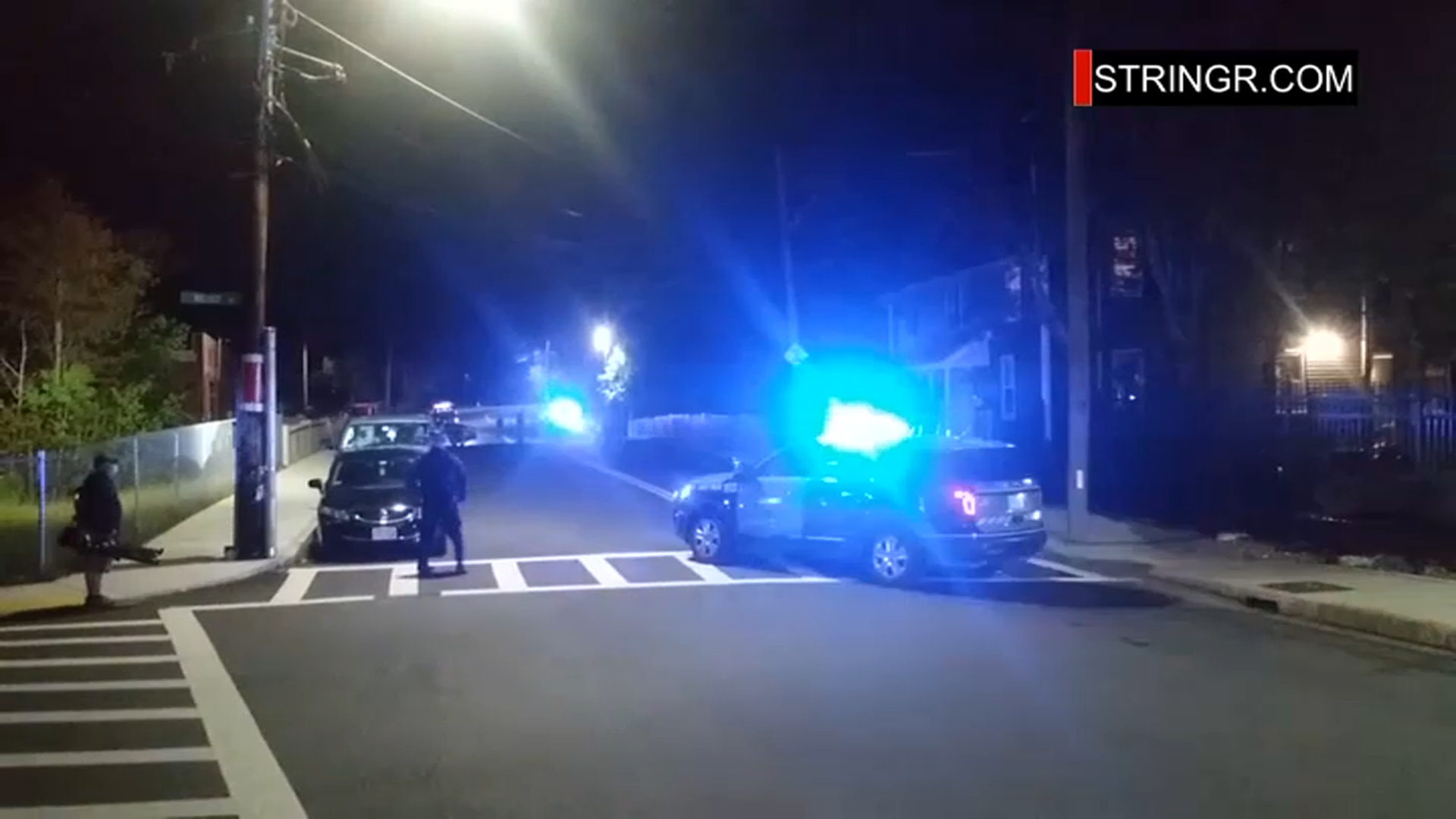