The father of the self-proclaimed leader of the "Rise of the Moors" said his son, Jamal Talib Abdullah Bey, has "no ill will in his heart. He wants to help people, not destroy and hurt.”

Steven Latimer said he doesn’t get involved in his son’s beliefs.

“He does talk about it,” Latimer said. “But I don’t really get into it with him as far as trying to understand it. It’s his path.”

Latimer’s son is Jamal Talib Abdullah Bey, the leader of the "Rise of the Moors," the group that was at the center of a confrontation with Massachusetts State Police for nine hours on Saturday on the side of Interstate 95 in Wakefield. 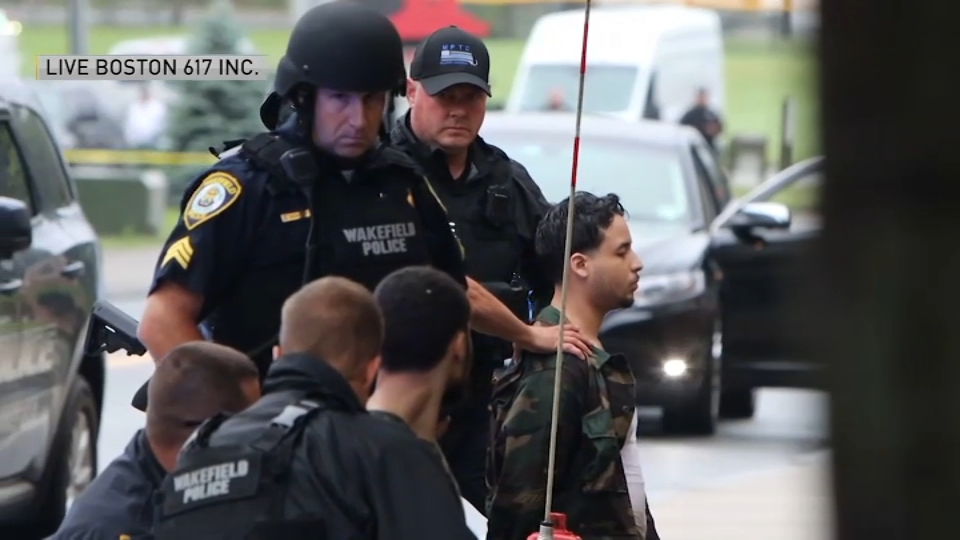 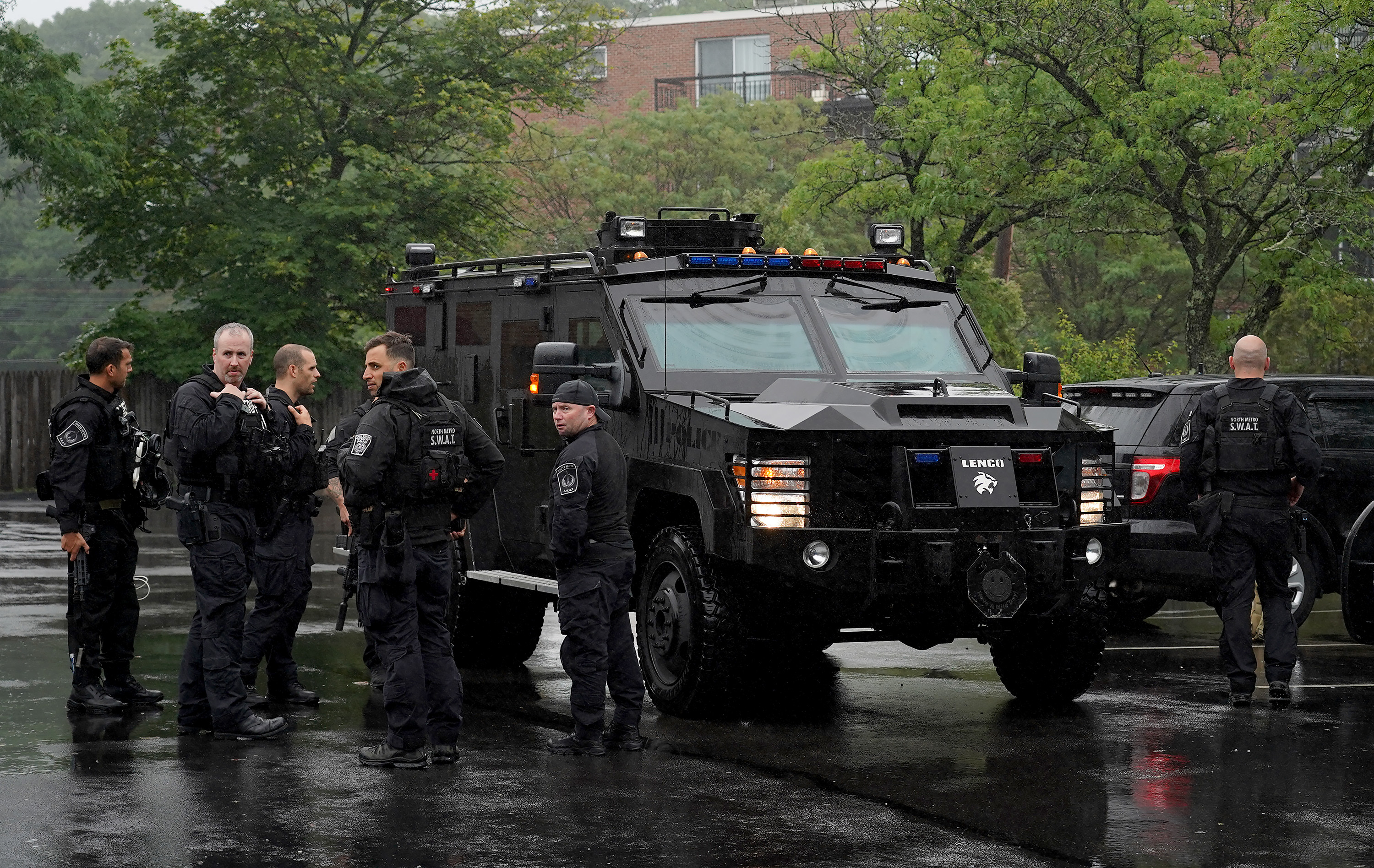 Experts say the group, which is based in Rhode Island, is part of the sovereign citizen movement, whose members believe they can operate outside the law.

“They’re not a terrorist group in waiting,” said Latimer. “My son has no ill will in his heart. He wants to help people, not destroy and hurt.”

The 11 men involved in the Saturday incident -- dressed in military gear and body armor -- told police they were headed to Maine for training.

“I don’t know,” Latimer said of the reason for the training. “I would assume self-defense. They’re not training to attack anyone.”

None had a license to carry firearms although they were equipped with rifles, pistols and a shotgun, according to investigators.

Latimer said he was incredibly worried for his son, a dad and former Marine, as he watched the weekend showdown unfold online.

Bey was live on YouTube for parts of the confrontation.

“I do appreciate the Massachusetts State Police,” Latimer said. “Their patience and how they did deal with it, because the outcome could easily have turned the other way quickly. One mistake from any side.”