Residents were displaced after a fire raged at a building Tuesday in Revere, Massachusetts.

Fire crews could be seen dousing the flames coming from cranes high above what appeared to be two burning triple-decker homes on Hyde Street. Smoke from the blaze rose into the sky over the city.

The Revere Fire Department didn't immediately release information on the fire. The Cambridge Department said at least three buildings were either on fire or damaged by the flames.

The fire broke out on a blazing hot day, with the thermometer reading 91 degrees as the firefighters worked. A cooling station was set up where crews could hydrate and cool off. 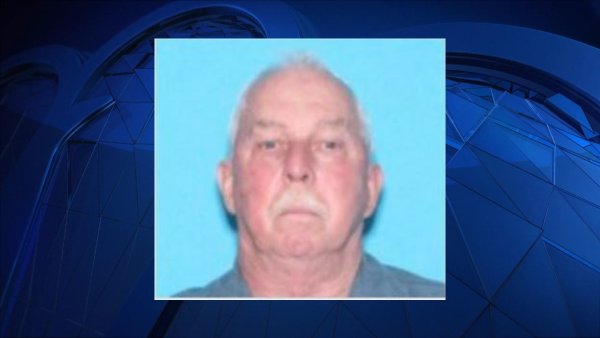 At least one firefighter was taken to the hospital with heat exhaustion.