Traffic stopped temporarily westbound on the Massachusetts Turnpike to adjust lane configuration in Boston for the Comm. Ave. Bridge project.

The shutdown happened between 1 and 2 p.m. and lasted for about 20 minutes, according to MassDOT.

Bumper-to-bumper traffic could be seen on the eastbound lanes due to lane closures early Thursday morning.

Commuters can try and get around the traffic by hopping on Route 9 or Route 20, or taking the Worcester/Framingham MBTA line.

The lane reductions began on Friday as part of the Commonwealth Avenue Bridge replacement project. 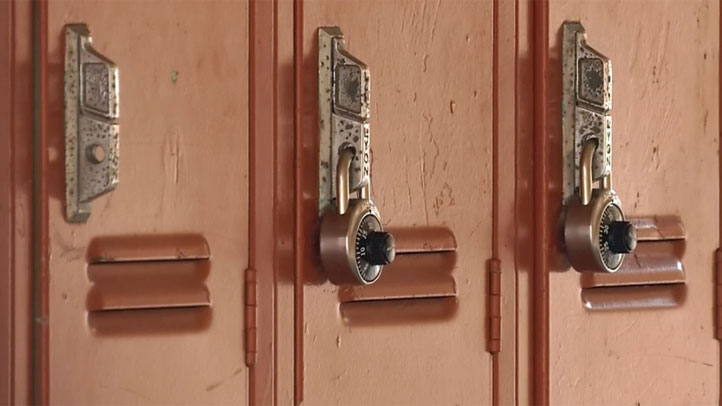 Lanes on the Mass. Pike are scheduled to re-open on August 7, and the entire project is expected to conclude on August 14.