How Long Will the Omicron Wave Last, and Will Baker and Biden's Plans Help?

Though the initial news on the new omicron variant was quite bleak, we've learned a more about it over the past week as it has become the dominant strain in Massachusetts and across the U.S.

Most of the early fears surrounding omicron were because it was said to be much more transmissible than delta and other previous variants, and that for the most part has been borne out.

"There's been a lot of hype about this being way more transmissible than delta," Boston Medical Center's Dr. David Hamer said. "It's clearly more transmissible, and there have been some fairly large outbreaks where we've seen holiday gatherings and a high attack rate where two thirds or three quarters of people present became infected."

But there has also been some good news of late -- three new studies suggest omicron is less likely to result in hospitalization than earlier strains and appears to be milder in comparison. And it appears that getting a booster can provide enough protection to prevent omicron infection or at least make the illness milder.

Still, officials on the national and local levels aren't taking any chances -- especially as cases continue to rise in many parts of the country and with the potential for things to get worse as people gather in large numbers for the holidays.

Earlier that day, Baker unveiled his own plan, urging all individuals, regardless of vaccination status, to wear a mask or face covering in indoor public spaces. He also announced he is activating the National Guard to help out at area hospitals and directed hospitals to postpone or cancel nonessential procedures to open up beds.

We asked NBC10 Boston's "COVID Q&A" panelists this week how much they think the measures announced by Biden and Baker will help in containing the current surge.

"In the U.K, people get rapid tests they can use in their daily life to make sure they're not infected," she explained. "As much as we can do to make these tests affordable and accessible to everyone, I think that would be great progress. I'm very excited to see this."

But Assoumou said it will also be important to see how this is implemented. "Do they get to people and are they used appropriately?"

"I think this is good," added Hamer. "We do need to help educate people on when to use these, how to interpret them. They're pretty easy to use, they have good instructions with them."

But he said it will be important that people understand how to react if they do test positive.

"I think an important part of this is to have any positive results link into the surveillance system so we're able to track people. When people do a test at home, if it's positive, it's very likely that person is able to transmit the virus and they need to be isolated. You have to be ready to act," Hamer said. "If you have a visitor, you can send them home. But if it's somebody in your home, you need to have a way to isolate them so the rest of the family does not become infected."

"It's good to see that there are measures going to be put in place to try to help address a lot of the increase of activity we're seeing in hospitals," Assoumou said. "I'm actually glad to see there's something being done."

"Given what we're seeing about omicron, I'm actually very concerned that with increased transmissibility, increased cases, it's going to lead to greater hospitalization," she said. "Anything we can do to help the hospitals is going to be helpful."

"To see an emphasis like this from the governor is very helpful," she said.

Gov. Charlie Baker announced Tuesday he is activating up to 500 members of the National Guard to assist hospitals with the COVID-19 surge and updating the state's mask advisory to recommend that everyone wear a mask or face covering in indoor public spaces.

"I'm actually pleased we're going back to an indoor mask mandate," Hamer said. "I know people are tired of wearing masks, but it's one of the most effective tools we have."

He said he agrees with Baker's decision not to implement a mask mandate, and to start with an advisory instead.

"I think starting out with an advisory is a reasonable first step," Hamer said. "People in Massachusetts are generally pretty good about wearing masks. As cases have risen over the past few weeks to months, I've seen a lot more masks in public places. I was in Georgia last week, and mask use is much more optional or not used as intensely. I think because people largely are a little bit better behaved in terms of mask use (in Massachusetts), it's OK. But if things worsen, I think we might have to have a mask mandate."

"I agree with Dr. Hamer, I think we can start with an advisory," Assoumou said. "We have that window. We're watching the U.K. and other countries. We should use that opportunity to do everything we can to increase all the tools we have in the toolbox, and masking is one." 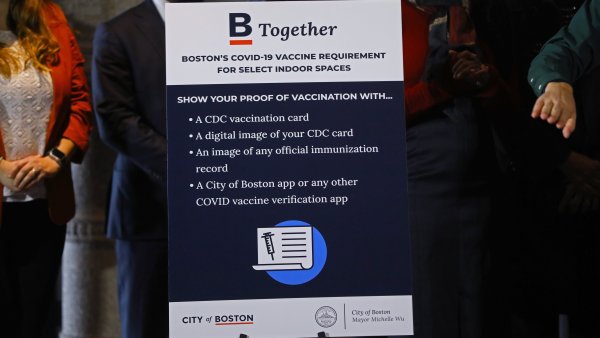 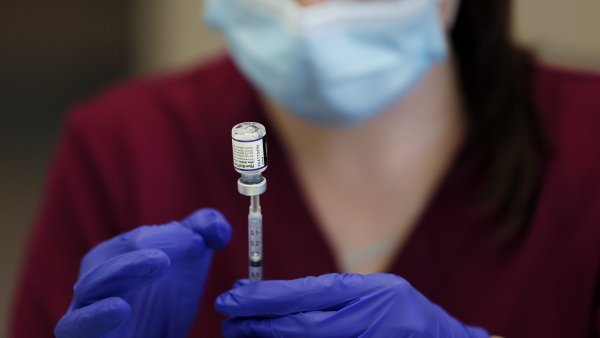 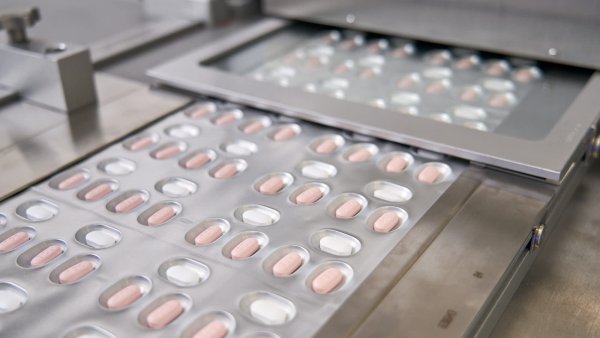