A Massachusetts judge approved a $143 million class action settlement Thursday for residents and business owners affected by natural gas explosions in Massachusetts in 2018.

The settlement's approval comes days after Columbia Gas of Massachusetts pleaded guilty to causing the explosions that killed one person, injured dozens of others, and damaged or destroyed more than 100 buildings.

"This community suffered greatly in the wake of the explosions, and the compensation that residents and businesses will receive from this settlement will go a long way in healing the Merrimack Valley," the lawyers leading the class action suit said in a statement.

Columbia Gas is also on the hook for a $53 million criminal fine — the largest ever imposed for breaking a federal pipeline safety law. Its parent company will sell off the Massachusetts operation. Rival utility Eversource has said it plans to acquire the assets.

The National Transportation Safety Board concluded last year that Columbia Gas poorly planned a routine pipeline replacement project in Lawrence, causing natural gas overpressurization that led to the explosions and fires in homes and businesses on Sept. 13, 2018. 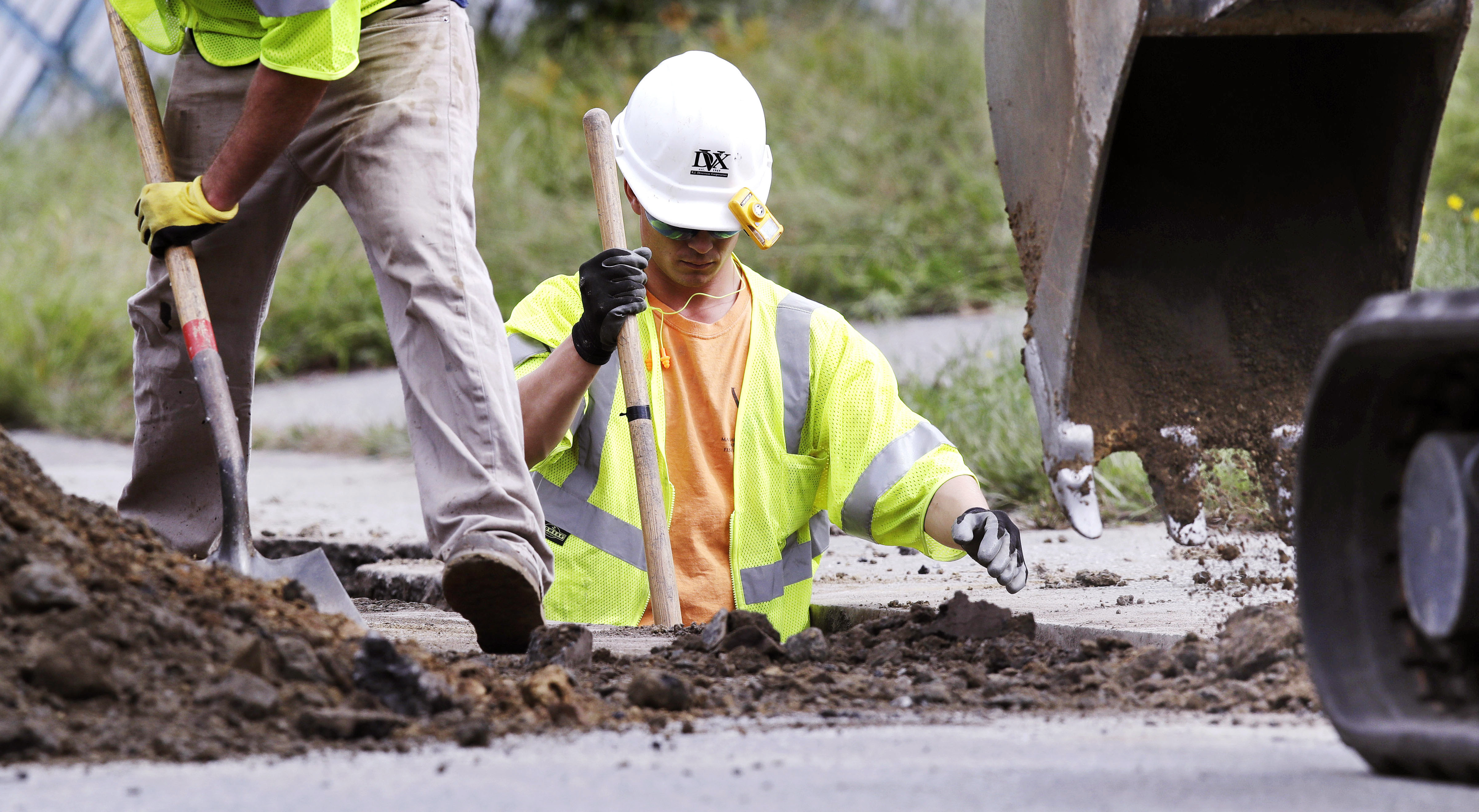 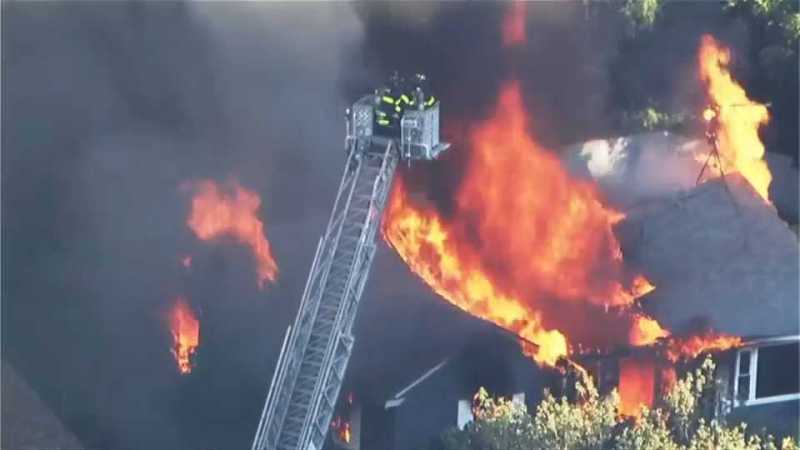 The board also determined that the utility inadequately responded to the disaster, which resulted in a prolonged recovery effort in which residents and businesses were without natural gas service for heat or hot water, sometimes for months through the winter.

The class action settlement is meant to compensate residents, property owners, and businesses in Lawrence, Andover and North Andover.

Roughly 175,000 people were estimated to be eligible for payments, but only about 11,000 claims were submitted as of mid-February, attorneys said. The deadline to file a claim was extended until April 27, the lawyers said.

The average payment for a family of four is expected to be about $8,000, the lawyers said.

The settlement is separate from an $80 million deal reached earlier with the three communities to address infrastructure damage.

It is also separate from settlements the company reached with two Lawrence families, including the family of Leonel Rondon, the 18-year-old who died when a chimney collapsed on his vehicle in the driveway of a friend's home.

Lawrence Mayor Daniel Rivera was among those who objected to the payout plan.

He argued that the roughly $24 million designated for the lawyers was too high. The lawyers have said their fees are below the rates typical of such a case.