Another fight broke out at Lawrence High School Wednesday after a series of brawls a day earlier at the same school.

"It's been scary, hard, and no one is feeling really good right now," said Lawrence Public Schools Superintendent Cynthia Paris during a school board meeting Wednesday night.

Paris revealed during the meeting that three students had been arrested as a result of Wednesday's school fight, added to a growing number of police interventions.

"I'm saddened by that. Our students are in crisis," she said.

Johanna Mata has two daughters in Lawrence schools and is worried they could get hurt.

She said one of her daughters has already asked to be moved to another classroom due to some students behaving badly.

The trend in violent behavior is also affecting school staff, some of whom have been hurt trying to break up fights. 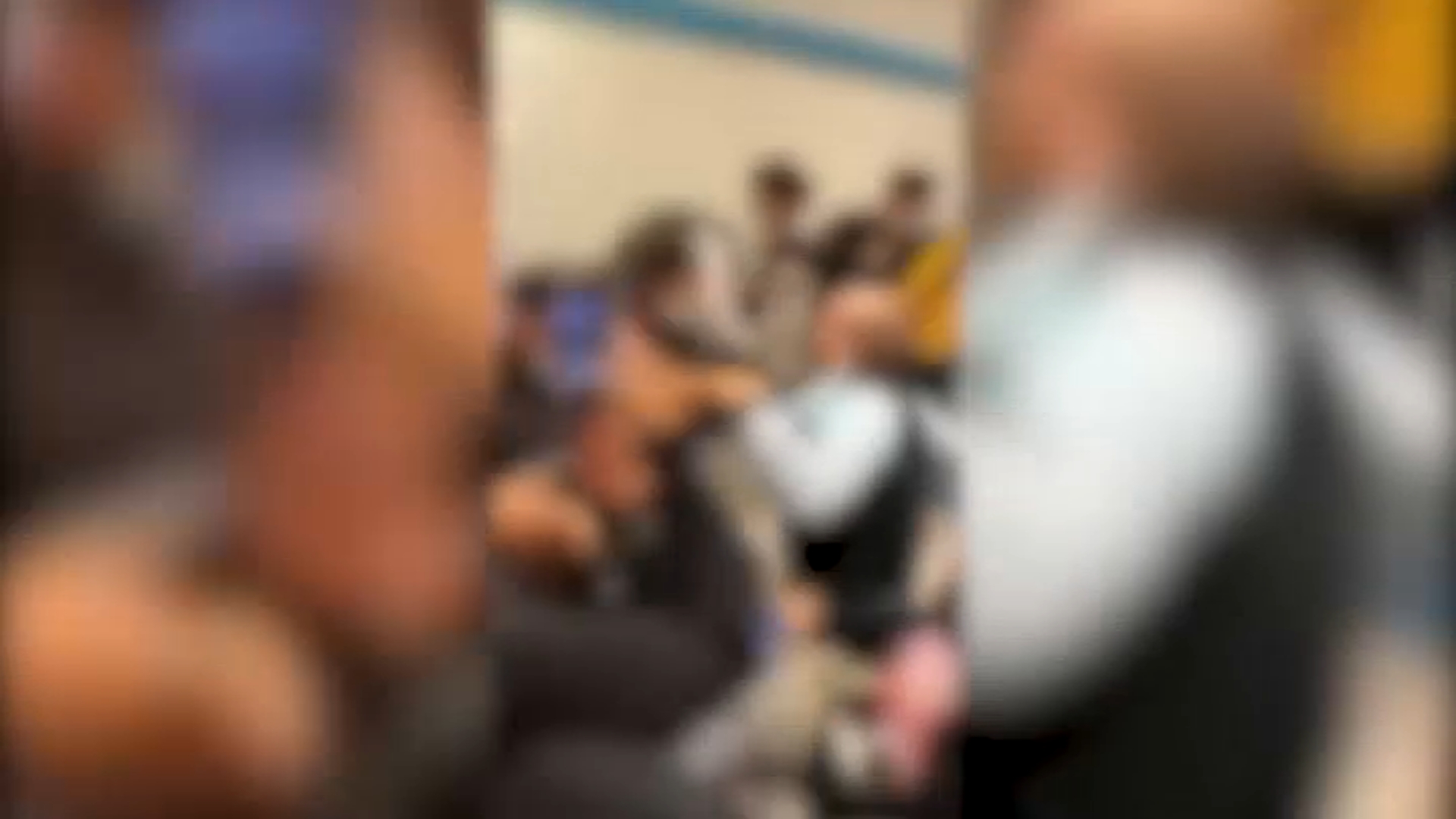 A school nurse spoke out during Wednesday's school board meeting and said nurses are at a breaking point.

"We need the district to step up and provide us with the resources needed to properly care for students, staff and ourselves," said Sarah Banville.

The school board recognized more is needed to figure out a solution to reoccurring fights at schools.

"Limit the curriculum and spend more time on the social and emotional piece and really get to know these kids and try to understand what is happening with them and why they are behaving in such a manner," said Lawrence School Board member Patricia Mariano.

Some leaders proposed restricting students from using social media while at school, which they say is being used to fuel the fights.

"What you don't want is a culture developing around where it's OK and cool to fight all the time, and your fight becomes a performance that is then shared on social media," said said Lawrence School Board member Jessica Andors.

The superintendent vowed to consider all proposals to address student behavior.