A man has been arrested after a shooting at a house party last weekend in Maynard, Massachusetts, that left three teenagers injured.

Police responded shortly before 2:30 a.m. on Aug. 21 to a home on Cindy Lane, where three victims were found with gunshot wounds. Their injuries were considered serious but non-life-threatening.

Maynard Police said Saturday that 21-year-old Rodney Steven Laventure of Leominster had been arrested after arranging to turn himself in.

Police said their investigation has determined that the shooting occurred during a party at the home, which grew beyond the number of expected guests. They are not sure exactly how many people were in attendance.

"It was put on social media. That's why there were so many cars," Maynard Police Chief Michael Noble said after the shooting. "The officers on the overnight [shift] actually were curious because they saw so many cars from other towns driving in and out of town at late hours."

Noble said Saturday that the investigation continues after Laventure's arrest. 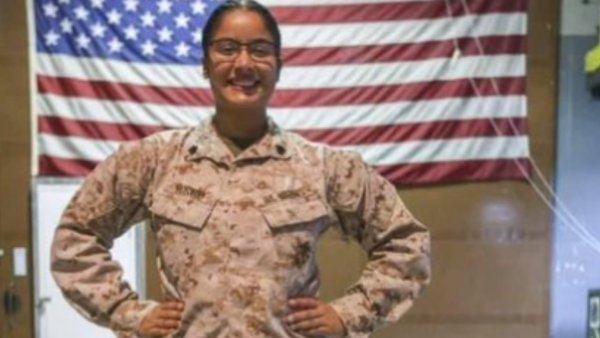 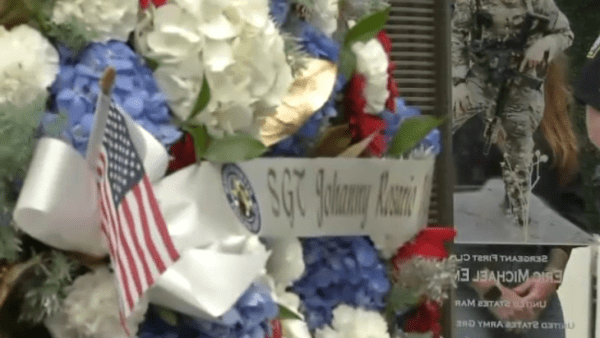