In Massachusetts. coyotes are considered to be a rabies vector species and are at risk of contracting a virus that could be deadly to mammals, including people

A Massachusetts family had a scary realization when they took a coyote home after mistaking it for a lost puppy.

Cape Wildlife officials said the family saw the coyote by the side of a road and thought the animal was lost. The family picked up the coyote and took it home. As they realized what they had done, they contacted wildlife officials to take the mistaken coyote back to its habitat.

In Massachusetts coyotes are considered to be a rabies vector species and are at risk of contracting a virus that could be deadly to mammals, including people.

Officials say that the coyote did not expose the family to rabies and they were able to send the coyote to a rehab and care center. They warned that in the case that the animal would have bitten, scratched, or extended contact, they would have been required to euthanize the coyote and test for rabies.

The coyote is now in an isolation ward but will be accompanied by another coyote very soon, according to the statement released by Wildlife Center.

Both pups will be given their vaccinations and will be raised together to "be given a chance to grow and learn natural behaviors in our large outdoor caging." 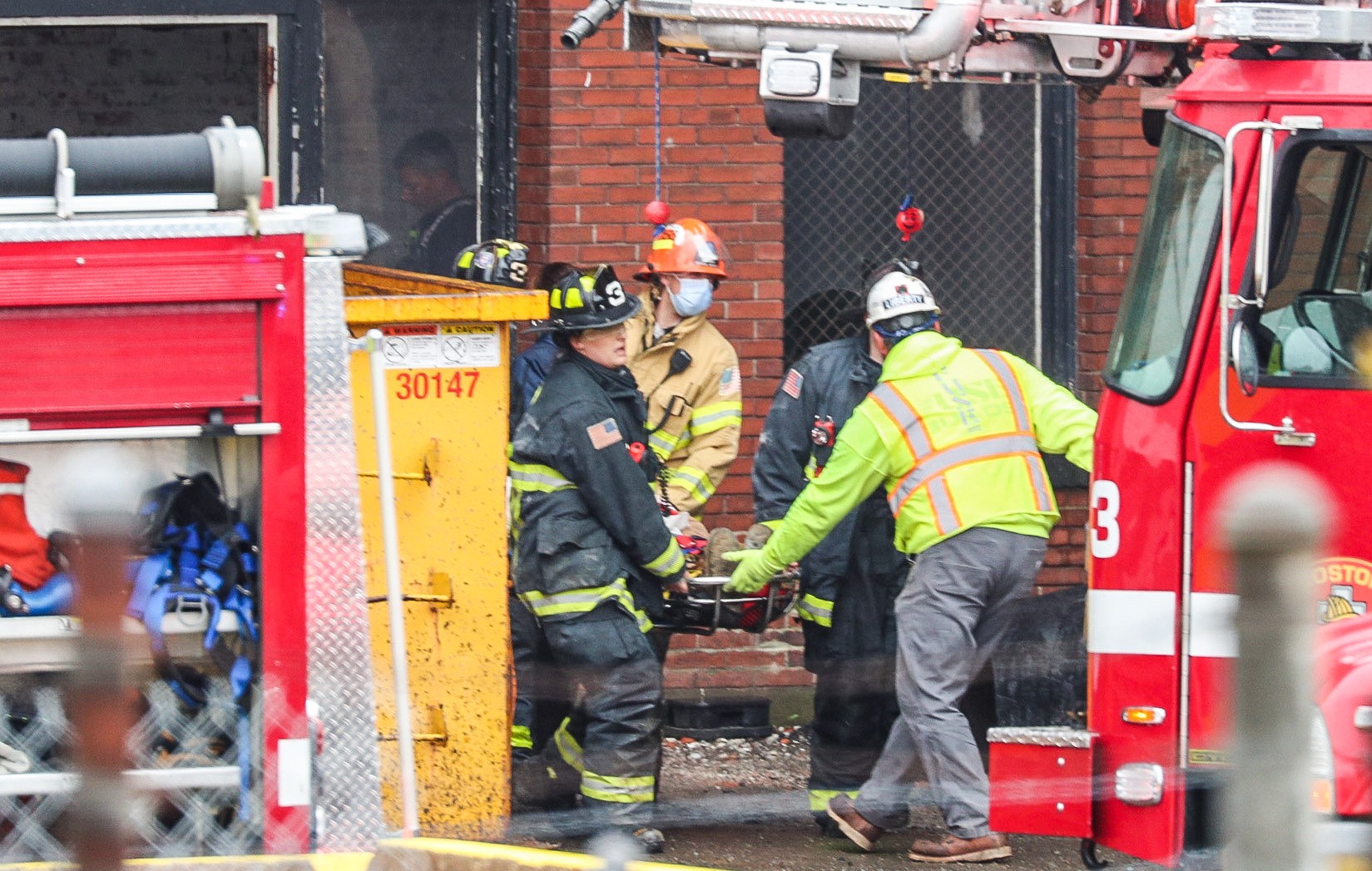 3 Hurt, 1 With Life-Threatening Injuries, in Collapse at Former Power Plant in South Boston 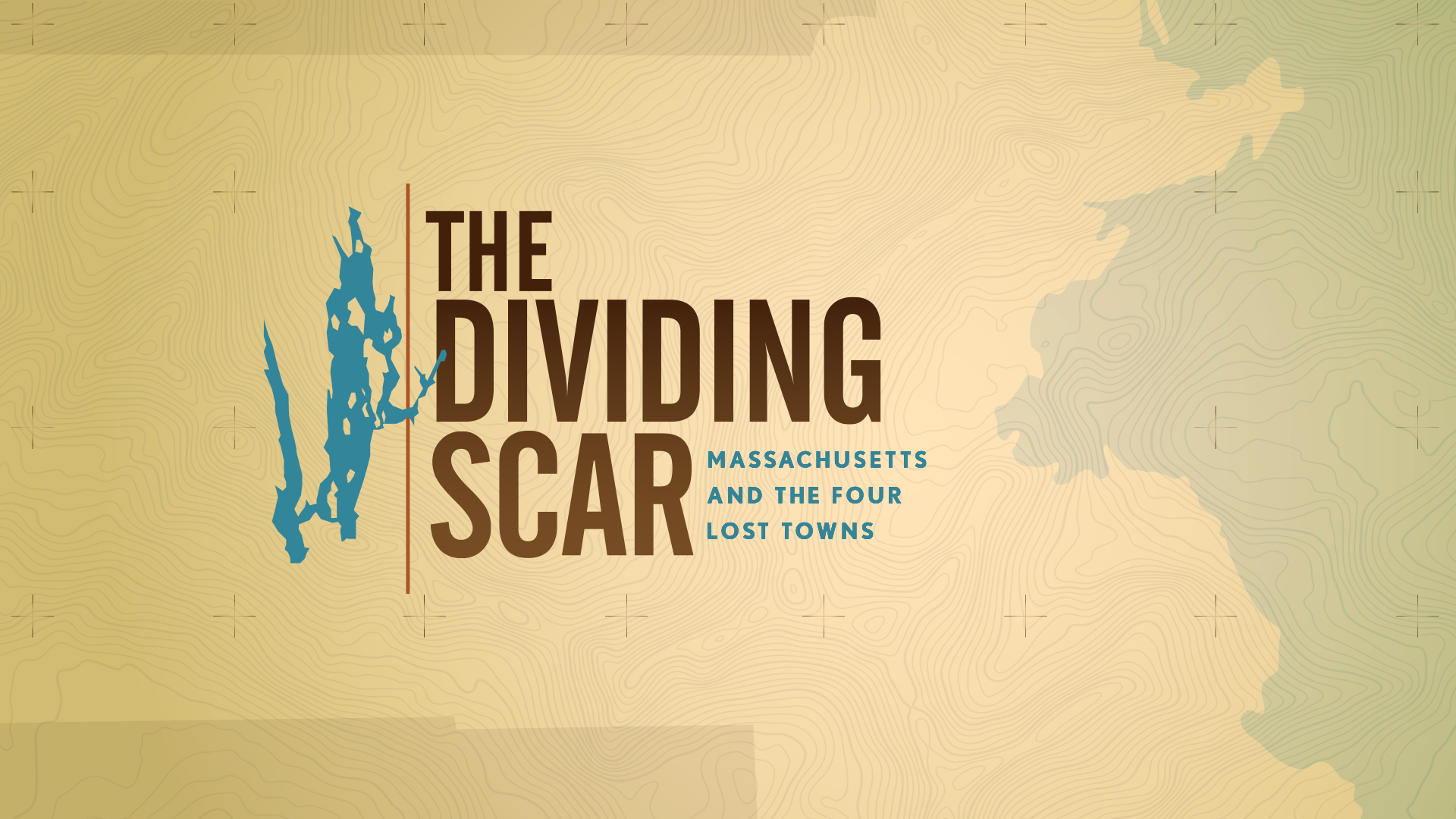 the dividing scar May 4