While the worst of the heavy rain has passed, there is still light rain that prevents the floods from drying out Friday morning

Heavy rain and downpours overnight caused flooding on some major Boston roads Friday morning, including on Storrow Drive and on Route 1A by Curtis Street.

The area of Storrow Drive right near the underpass for Massachusetts Avenue was filled with water, as was the southbound side of Route 1A by Curtis Street. All lanes have reopened.

The immediate Boston area picked up over two inches of rain overnight. While the worst of the heavy rain has passed, there is still light rain that prevents the floods from drying out.

The flooding on Route 1A seemed to be subsiding by around 6 a.m. Flooding on the Expressway by Furnace Brook has also cleared and all lanes have reopened.

Flooding is still an issue on the northbound side of Interstate 93 coming off the Zakim Bridge and approaching the exit for Route 1, which is closed due to flooding. Anyone trying to access the Tobin won't be able to do that leaving Boston this morning.

Serious flooding was also reported in Chelsea on Friday morning, including on 3rd Street where cars were seen attempting to drive through deep pools of water. 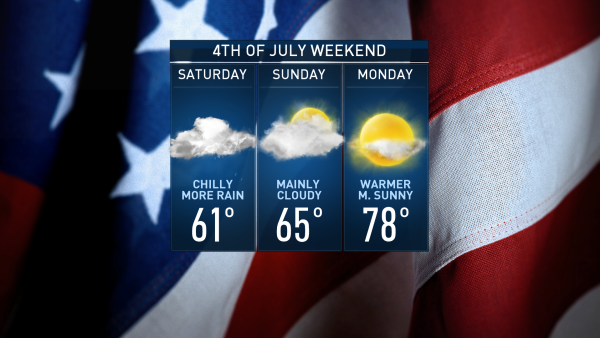 Fourth of July Weekend Forecast Could Be Worse 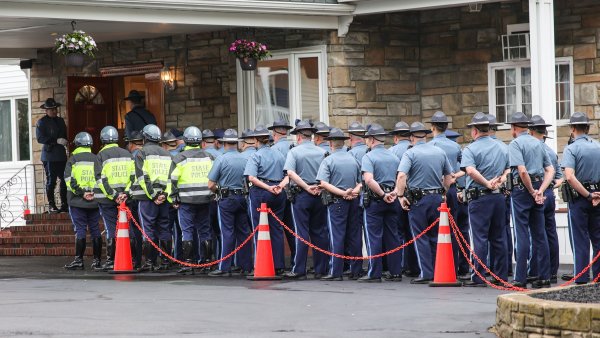