At some point during the massage, the man allegedly began touching the woman inappropriately and proceed to assault

A Massachusetts man is facing charges for allegedly assaulting a woman at the massage center in North Reading where he worked, Middlesex District Attorney Marian Ryan said Thursday.

Daniel Feener, 35, of Peabody, was arraigned Tuesday in Woburn District Court on charges of rape and indecent assault and battery in connection with the alleged incident at Tai Chi Acupuncture and Wellness Center.

According to Ryan’s office, the woman came to the center for a scheduled appointment and requested a massage focusing on her shoulders and back.

At some point during the massage, investigators said Feener allegedly "began touching the victim inappropriately and proceeded to assault her before also placing her hand on him."

The woman allegedly asked Feener to stop and later reported the assault to North Reading police.

Feener is believed to have completed massage school in 2018 and is licensed in Massachusetts, the district attorney’s office said. He has been working at the North Reading facility on a part-time basis for several months but it's not clear where else he has worked.

Investigators said Feener may have assaulted other patients and are hoping they come forward. 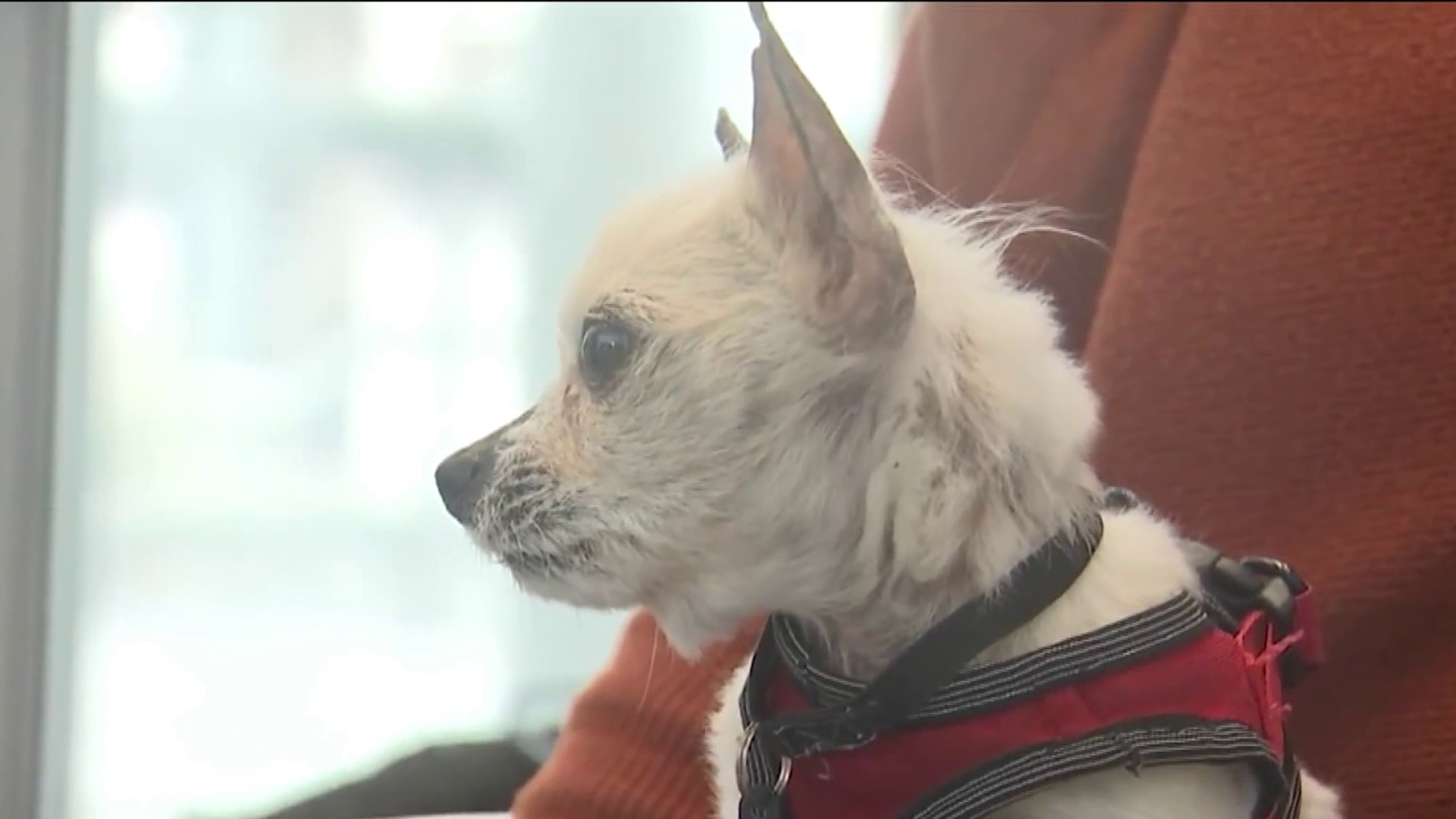 Outside Tai Chi Acupuncture and Wellness Center on Thursday, one man who was heading inside to make his first appointment said he was surprised to learn of the incident.

"Yeah I don't like that at all," said customer Paul White. "You're prone when you get in there to the people that run it. It's tough. You never know."

Representatives for Tai Chi Acupuncture and Wellness Center issued a statement regarding the alleged incident:

"The safety, care and comfort of our clients is at the core of our business. We were shocked to learn of the arrest of one of our therapists. We are fully cooperating with local law enforcement authorities. As the matter is under investigation, we are unable to provide further details," the statement read.

Feener is scheduled to be back in court Friday for a dangerousness hearing.