The incident happened during a police roll call, authorities said

A Boston man was arrested on Thursday after allegedly smashing out the door of the MBTA's Transit Police substation at South Station, according to authorities.

Transit police said that 45-year-old Michael Williams walked directly to the substation and smashed out the door with a hammer around 3:30 p.m. on Thursday.

There was a roll call going on when Williams allegedly busted out the door, authorities said, and officers came out of the substation and arrested him. 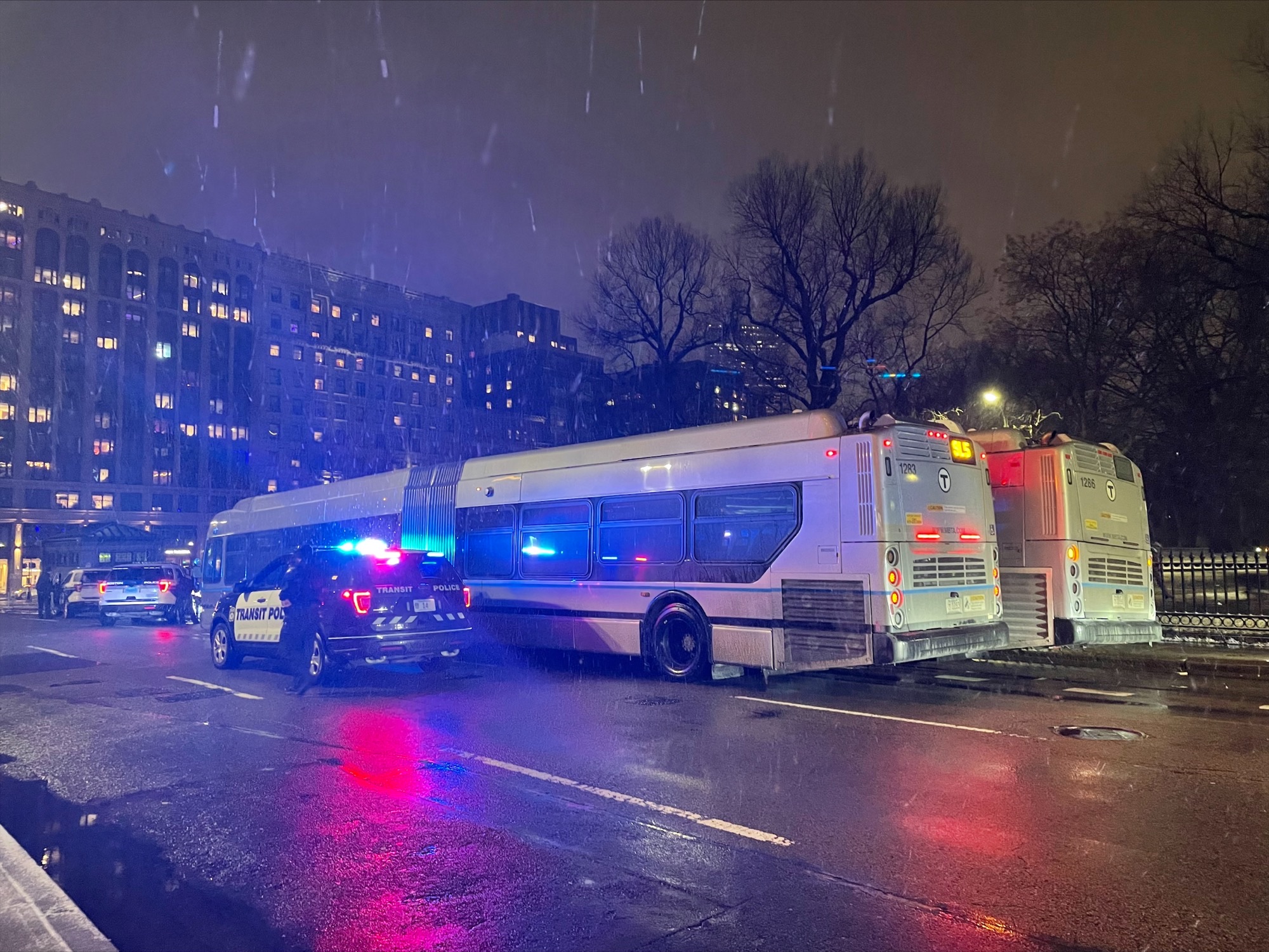 2 Teens Arrested on Bus After Stabbing Near Boston Common