Daniel Libby, 40, of Marlborough, is charged with assault and battery on a public official

A Massachusetts man was arrested this week for allegedly assaulting a conductor on an MBTA Commuter Rail train after the conductor asked him to put a mask on.

Daniel Libby, 40, of Marlborough, is charged with assault and battery on a public official.

MBTA Transit Police said they received a call around 5:20 p.m. Wednesday to respond to the Braintree MBTA Commuter Rail Station for a report of a male passenger who had assaulted a Keolis conductor after the conductor asked him to put a mask on.

Face coverings are required while on board vehicles, in stations and facilities, on platforms and bus stops, and anywhere within the MBTA system for all riders, including those who have been fully vaccinated.

When the officers arrived at the scene, the conductor told police he had asked Libby to put a mask on but Libby refused. He said Libby then shoved the conductor and used his shoulder to force his way into the train.

Officers told Libby that he had to exit the train and give his name because the conductor was seeking to pursue charges against him. Libby refused to cooperate and was then placed under arrest.

MBTA Transit Police did not release any information on Libby's bail or when he might appear in court. 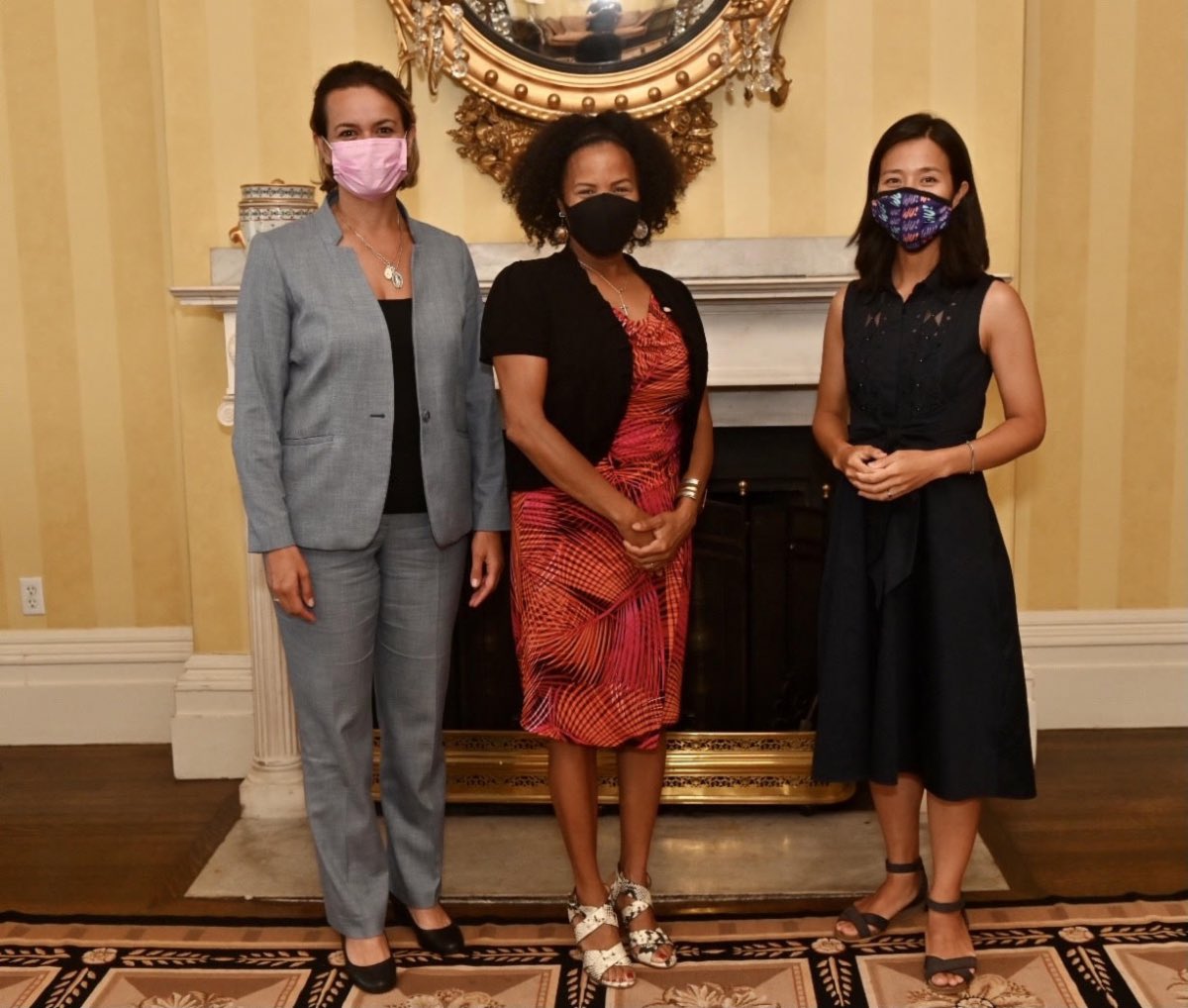 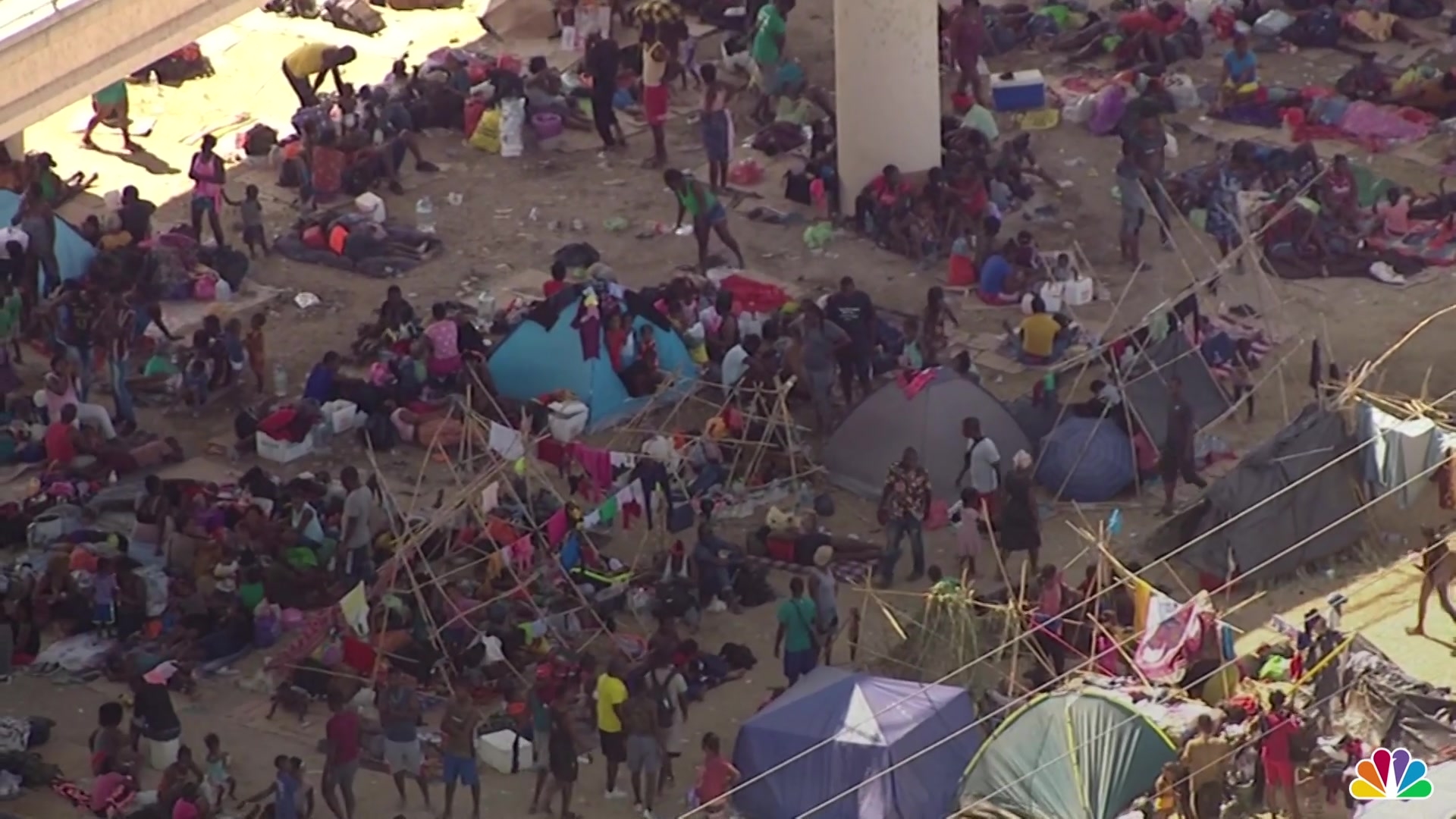