Man Shot During Robbery in Amesbury

The shooting occurred between 8 and 9 a.m. in the area of Mill Street

A 26-year-old man was shot during a robbery attempt at a private residence on Monday morning in Amesbury, Massachusetts.

Amesbury police said the shooting occurred between 8 and 9 a.m. in the area of Mill Street.

A middle-aged man was shot in the knee and taken to Portsmouth Hospital. He is expected to survive.

Police said they believe the victim and the shooter knew each other.

Police are now seeking two male suspects in connection with the shooting. Both men have shaved heads. One was wearing a black hooded sweatshirt with "North Face" on the front in white print. A witness said they saw the two men leave the scene in a gray 2019 Nissan Altima with Massachusetts license plate number 8TM 845.

The suspects are believed to have left the scene, but police are still searching the area with K9s. 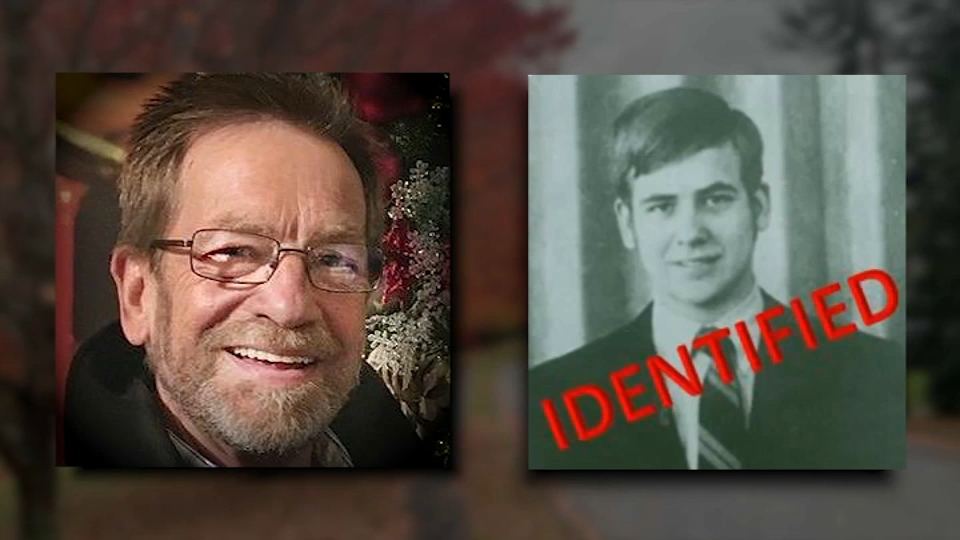 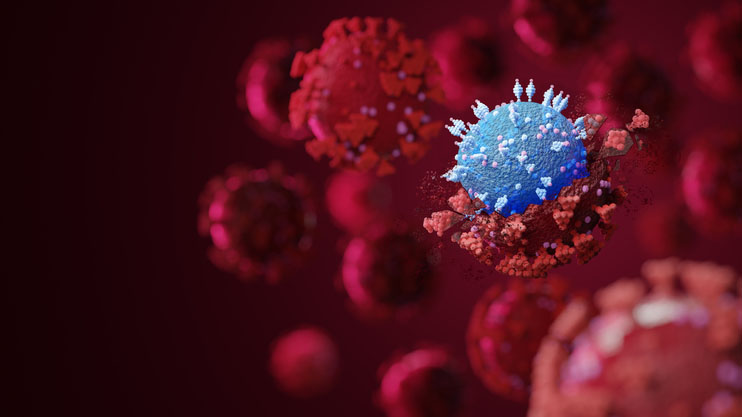