Foul play is not suspected and the matter is under investigation, officials say

Massachusetts officials say police are investigating the deaths of a man and a woman who were found dead in a river near where a Jeep had entered the water in Colrain.

The Northwestern District Attorney’s Office says police discovered the bodies of the Franklin County man and woman on Saturday morning near the convergence of the east branch of the North River and Foundry Village Brook.

Officials say the man and woman were in their 30s. The Officer of the Chief Medical Examiner will determine the cause of their deaths. 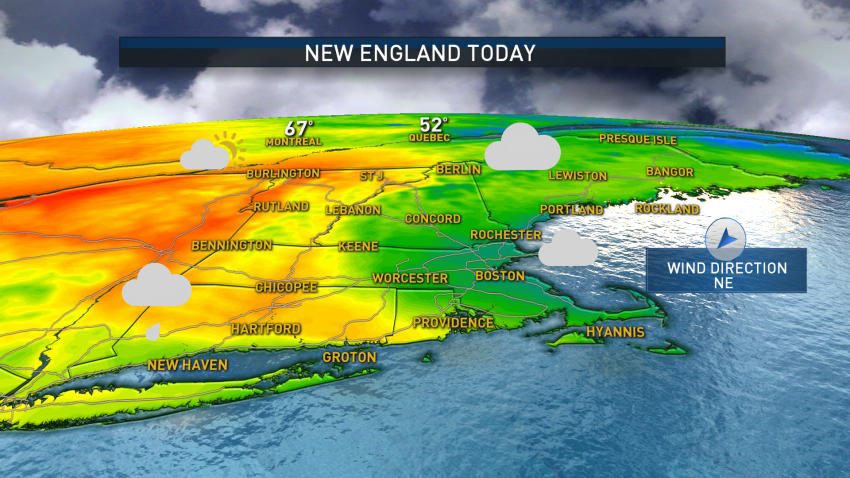 Officials say foul play is not suspected and the matter is under investigation.