Marilyn Manson to Turn Himself in Over Assault Charges at NH Concert, Police Say

Goth singer Marilyn Manson will turn himself in to authorities to face assault charges in New Hampshire over a two-year-old incident at a concert of his, police said Friday.

A warrant had been out for the arrest of the "Beautiful People" singer, whose given name is Brian Warner, since 2019. He is accused of an assault involving a videographer while performing at the Bank of New Hampshire Pavilion on Aug. 18, 2019, Gilford police have said -- Manson's attorneys have said it involved spit hitting the videographer's arm.

An attorney for Manson agreed to let him turn himself in to the Los Angeles Police Detective to be booked and released on bail, Gilford police announced Friday. A condition of his bail will be having no contact with the alleged victim.

It's not clear when Manson will turn himself in to face the two class A misdemeanors, which police have said can carry a jail sentence of under a year and a fine of $2,000 or less in New Hampshire.

Because of a pandemic-related backlog in court, the case may not have its next hearing until 2022, according to police.

Police in Gilford, New Hampshire, have issued an arrest warrant for Marilyn Manson.

A representative for the singer offered no comment when reached Friday. Manson's attorney, Howard King, said in May, after police posted on Facebook about the arrest warrant, that he and his client were cooperating with investigators.

"It is no secret to anyone who has attended a Marilyn Manson concert that he likes to be provocative on stage, especially in front of a camera. This misdemeanor claim was pursued after we received a demand from a venue videographer for more than $35,000 after a small amount of spit came into contact with their arm. After we asked for evidence of any alleged damages, we never received a reply," King said in a statement to NBC10 Boston. "This whole claim is ludicrous, but we remain committed to cooperating with authorities, as we have done throughout."

Police on Friday disputed that the person who reported the crime did so looking for a payout, noting that it took months for police to establish the facts necessary to apply for the arrest warrant.

"The victim reported the alleged crime to us the day after she had been assaulted, which is contrary to a statement Mr. Warner’s LA-based attorney made regarding the fact the victim had been looking for a $30k payout and when turned down proceeded with filing a police report. That is emphatically false," Deputy police Chief Kristian Kelley wrote in a statement.

Police have previously said that the person assaulted was a videographer working for a local company who was in the concert venue's stage pit when the incident took place.

The Bank of New Hampshire Pavilion is an amphitheater that seats about 8,000 people. Manson played a show there with Rob Zombie and Twins Of Evil on Aug. 18, 2019, according to prior concert listings.

Police in Gilford have noted that the assault allegations are not sexual in nature, explaining that multiple media outlets had asked due to unrelated allegations against the singer.

Manson has recently been accused of abuse by several women, and the Los Angeles County Sheriff's Department has confirmed it is investigating him over alleged domestic violence. A representative of the singer's has previously denied any accusations of assault to NBC News. 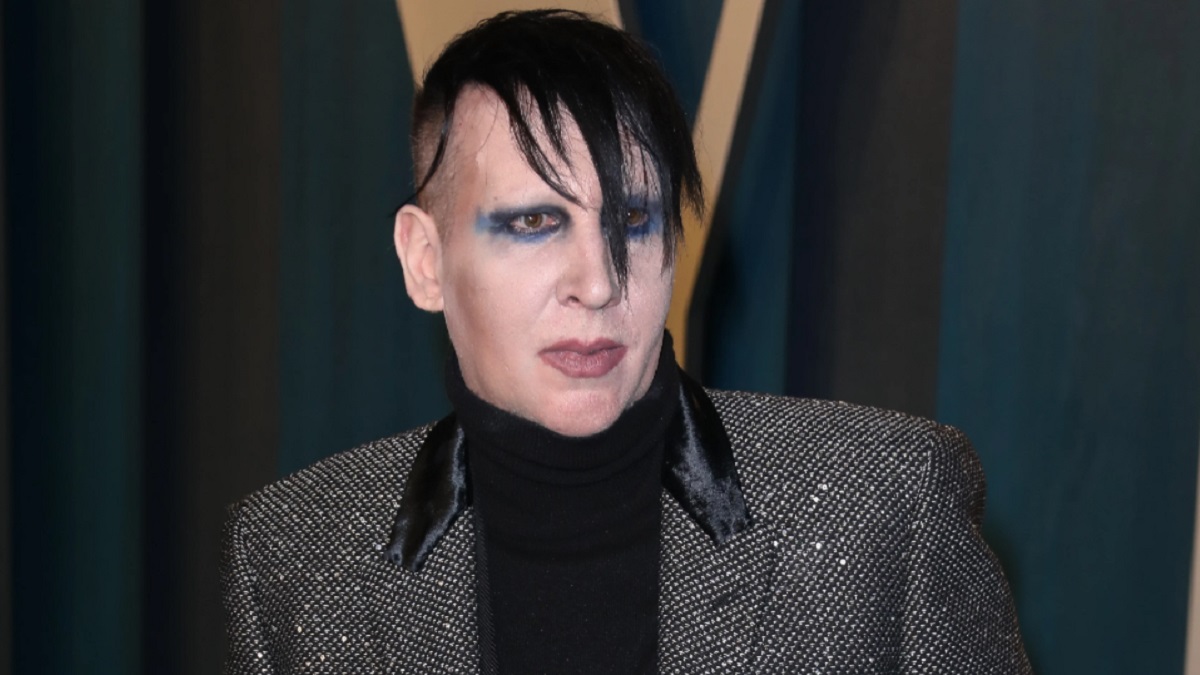 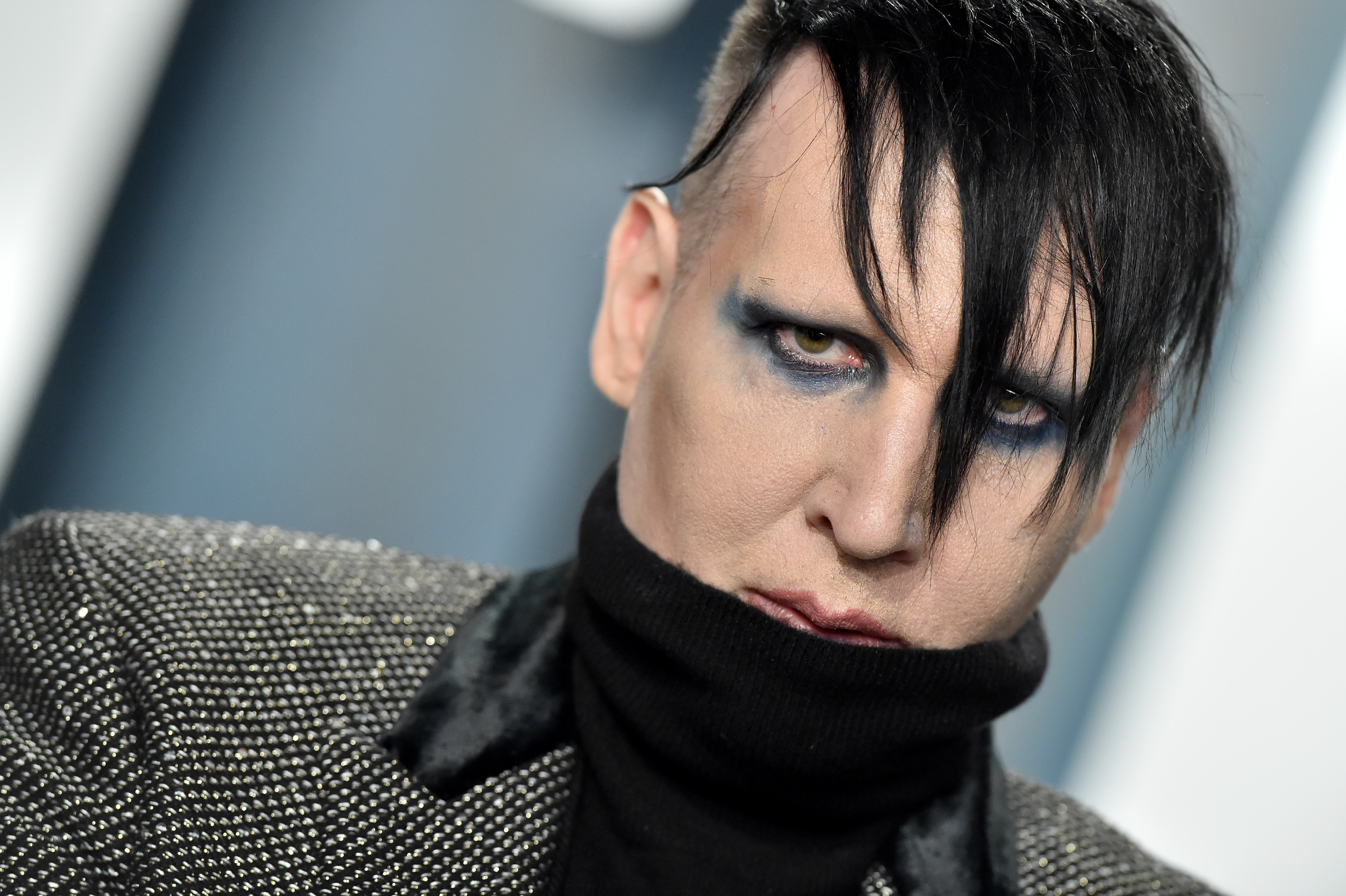