According to the Boston Globe, Market Basket launched a modern-looking website on Tuesday.

The site shows PDF versions of its weekly flier, a store locator, as well as job listings.

The chain’s operations supervisor, Joe Schmidt, told the Globe the company finally created the digital presence at the request of customers.

"It seems especially more recently we’ve had a lot of people that have requested a Web presence," Schmidt said. 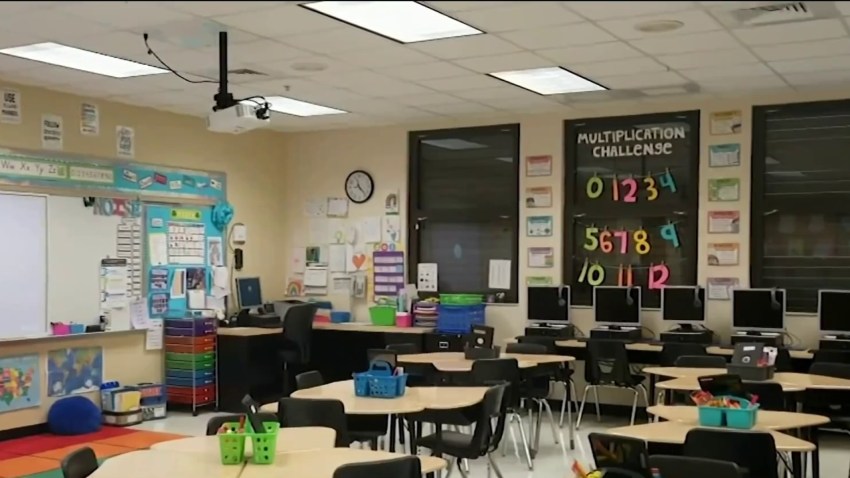 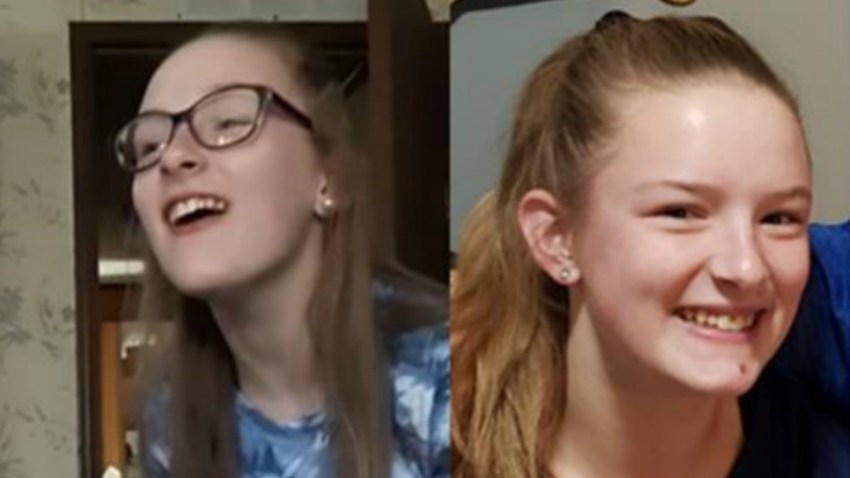 The lack of a digital presence over the years led one New Hampshire shopper to create his own website, MyDemoulas.com, which listed weekly circulars and store hours.

There were also various social media accounts created during the Market Basket strike in 2014 so that workers could communicate.